Now in Nature Communications: Diurnal Rhythms in Gene Expression in the Prefrontal Cortex in Schizophrenia 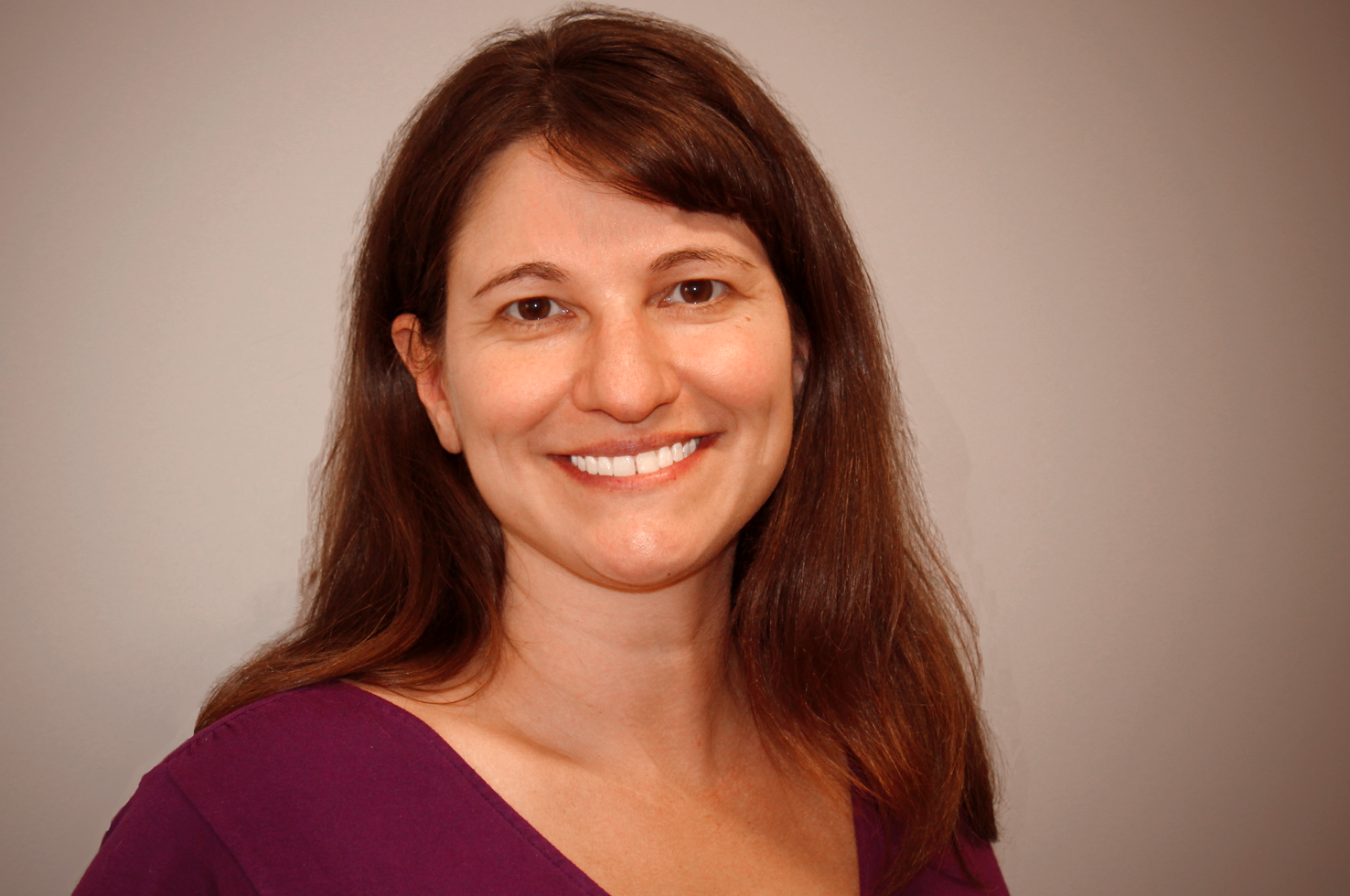 The team was surprised to find that subjects with schizophrenia have a substantially different set of diurnally rhythmic genes compared with the comparison group. Moreover, the researchers found that subjects with schizophrenia gain rhythmicity in genes related to mitochondrial function, which is not seen in comparison subjects. They were particularly interested in the finding that the top pathways of genes that gained rhythmicity in schizophrenia were those related to mitochondrial dysfunction and oxidative phosphorylation, two pathways reported to be disrupted in schizophrenia. “We hypothesized that while healthy control subjects maintain high expression levels of these genes throughout the day and night, in subjects with schizophrenia, levels are only maintained during the day and drop during the evening,” explained Dr. McClung. To test this hypothesis, they divided the cohort into subjects that died during the day or during the night and examined differential gene expression in both groups.

Consistent with their hypothesis, mitochondrial-related genes were only differentially expressed in subjects that died at night. Further analysis revealed that these genes exhibited peaks in expression in the morning, and sharply decreased at night. This finding suggests that studying gene expression throughout the day can lead to a more nuanced and accurate picture of gene expression changes in schizophrenia. “In other words,” explained Dr. Seney, “If you don’t pay attention to what time of day subjects died, there appears to be a moderate decrease in expression overall. But when you consider time of death, you see more robust changes in gene expression, as the deficits appear to occur only during a certain time of day.”

Diurnal rhythms in gene expression in the prefrontal cortex in schizophrenia