Our History, Our Present, & Our Future 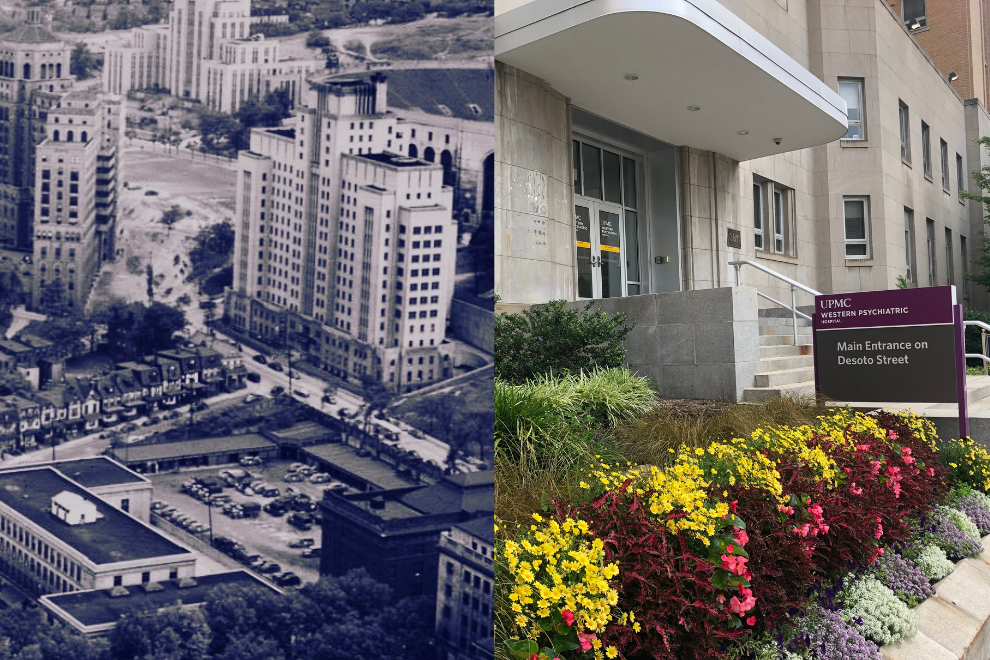 As Chair, Dr. Lewis has focused on growing a diverse faculty composed of individuals committed to innovative and creative approaches to scientific research and clinical care.

Central to this effort is a focus on hiring talented early-career investigators and clinician-educators.

Since 2009, many new initiatives have been developed to enhance the Department’s mission. Central to this effort is strengthening the career development pathway with programs and initiatives tailored to the specific needs of both clinician-educators and investigators. 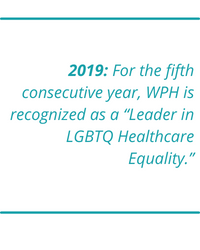