Now in Proceedings of the National Academy of Sciences of the United States of America (PNAS): Dendritic Regression in Layer 3 Pyramidal Cells in Schizophrenia 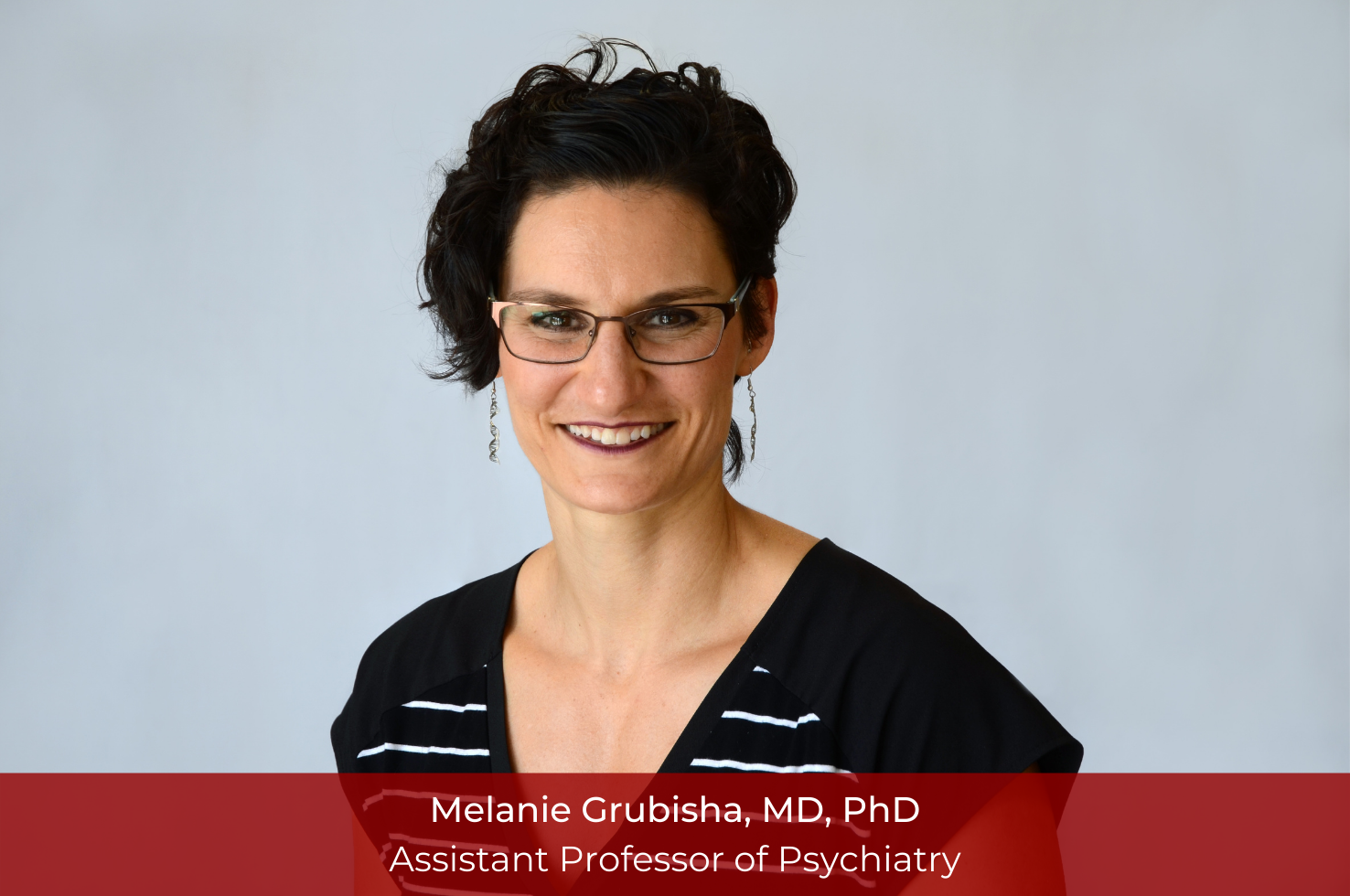 Individuals with schizophrenia can experience auditory hallucinations and delusions, as well as disrupted cognitive and sensory processes that may result in functional impairment and long-term disability. In the cerebral cortex, pyramidal cells are essential to the cognitive and sensory processes that may be disrupted in schizophrenia.

“Dendrites grow rapidly prior to adolescence, but then exhibit stability throughout adolescence and adulthood. We hypothesized that this stability is dynamic, resultant from balanced opposition of growth and retraction pathways. We nominated an important yet understudied pathway, OMGp/NGR1/KAL9, as an important regulator of dendritic regression. We hypothesized that this pathway typically increases in activity during adolescence and adulthood to counterbalance the growth signals, and that a gain-of-function in its signaling could lead to an imbalance and net dendritic regression,” said Dr. Grubisha, first author of the study, which was recently published in the Proceedings of the National Academy of Sciences of the United States of America (PNAS).

The team found that dendrites retain the capacity for growth and that a mild genetic enhancement of the OMGp/NGR1/KAL9 pathway leads to the onset of structural impairments in previously formed dendrites across adolescence.

“Dr. Grubisha’s findings have identified a new mechanism by which increased levels of OMGp, a normally occurring adolescent developmental process, can lead to completely normal development prior to adolescence, only to veer into pathology during adolescence, all due to a minor genetic alteration,” said Dr. Sweet, the study’s senior author. “This pathway may thus underlie the vulnerability to many different psychiatric disorders that display just that pattern: healthy childhood development, followed by deterioration in adolescence or early adulthood.”