Now in The Journal of Neuroscience: Calcineurin Infusions to the Lateral Amygdala Reduce the Reinstatement of Cocaine-Cue Memories 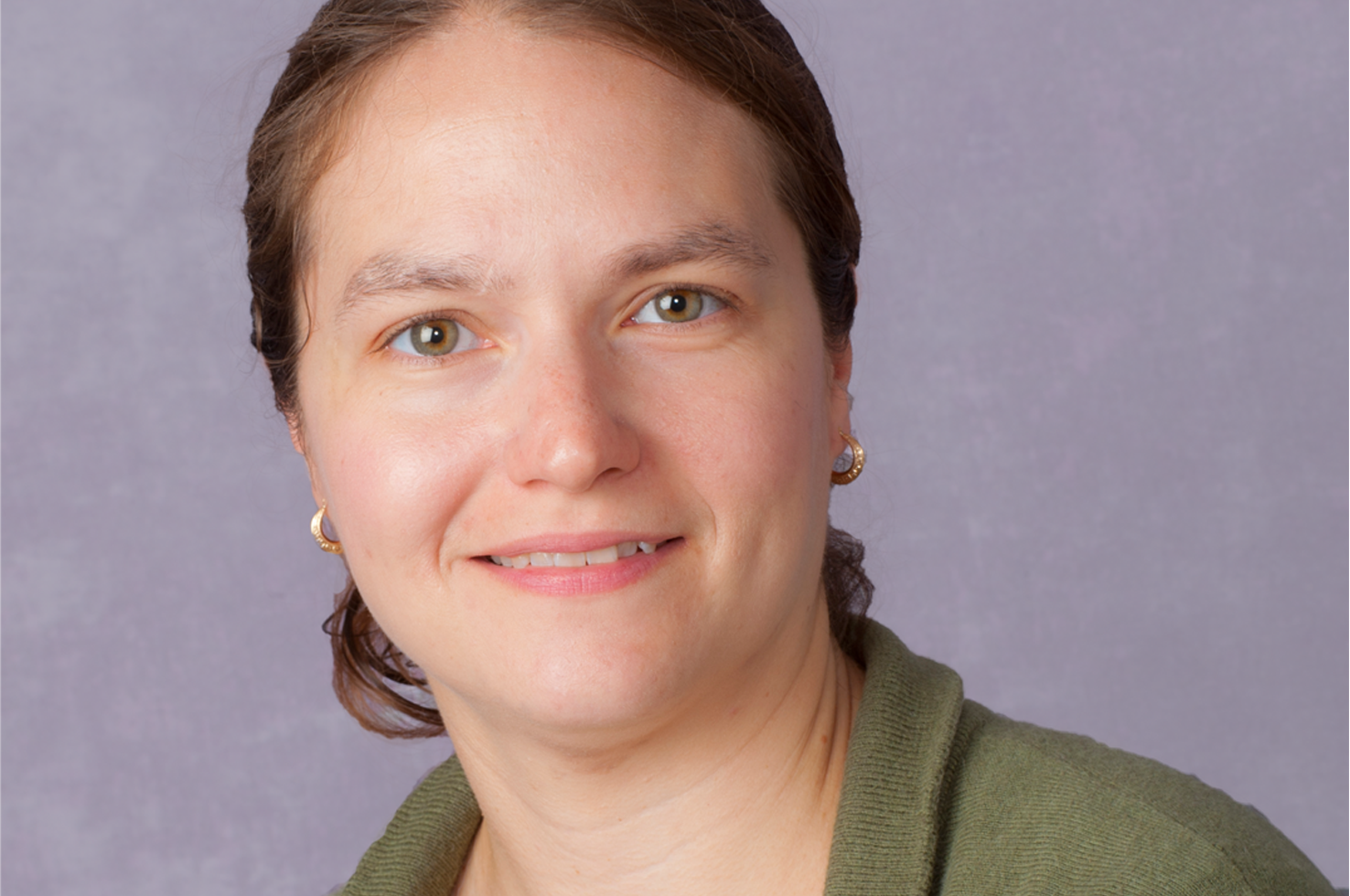 Treatment for substance use disorders, devastating and pervasive illnesses, are complicated by a high propensity for relapse. Relapse can occur when an individual encounters a familiar stimulus that has, in the past, induced cravings. One strategy for potentially preventing relapse is to weaken these maladaptive memories. Two approaches for doing so include interfering with memory reconsolidation—disrupting the process whereby long-term memories are stored after retrieval—as well as inducing memory extinction, in which a conditioned response to a stimulus is weakened over time. Memory strength can be altered by interfering with intracellular protein kinases and phosphatases, the signaling molecules that help encode memories.

Although the calcium-dependent protein phosphatase calcineurin is associated with the consolidation and extinction of fear memories, it has not been studied in the context of memories related to cocaine cues. In a recent Journal of Neuroscience study, investigators including the study’s senior author, Mary Torregrossa, PhD, and Yanhua Huang, PhD, examined the effects of administration of chlorogenic acid (an activator of calcineurin) in the lateral amygdala, a brain region that is associated with emotional memories.

The team trained rats to self-administer cocaine that was paired with an audiovisual cue. Next, the memory of the cue was reactivated, extinguished or not manipulated, and the rats received an infusion of chlorogenic acid to the lateral amygdala. The scientists found that following cue extinction or reconsolidation, the infusions reduced the amount of cocaine seeking induced by the cocaine cue by altering the strength of thalamo-lateral amygdala synapses. In addition, the study indicated that when memory retrieval did not occur, that calcineurin activation did not interfere with memories, demonstrating that the memory trace must be reactivated to achieve the pharmacologically induced disruption.

“These findings suggest not only that drug-associated memories can be disrupted pharmacologically to reduce relapse-like behavior, but they also identify the specific synapses in the brain where these memories can be manipulated,” said Dr. Torregrossa. “We hope that these findings lead to the ability to specifically target drug memories in the future in order to improve treatment for substance use disorders.”