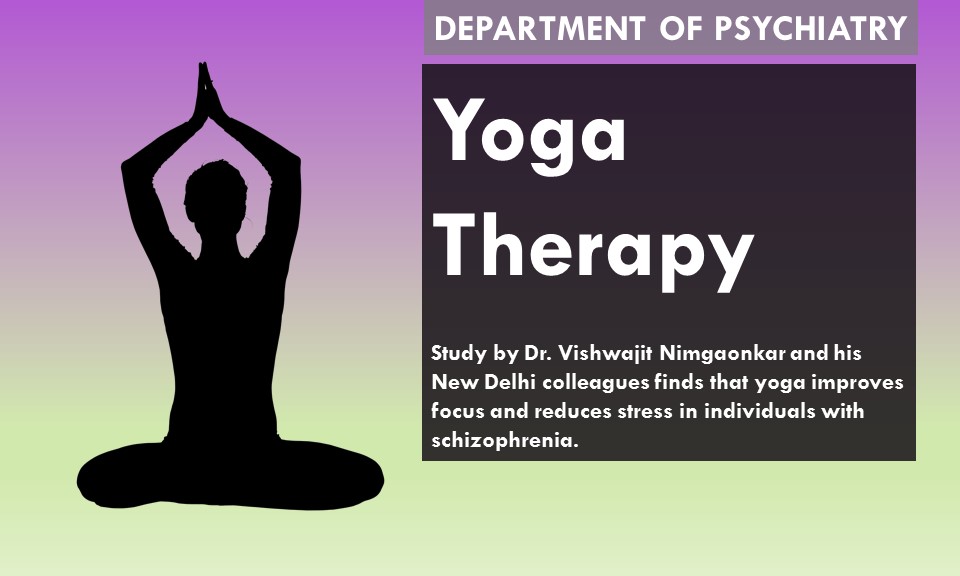 Dr. Triptish Bhatia first became interested in the cognitive benefits of yoga early in her research career.  As a trainee in an NIH funded training grant intended to improve research infrastructure in India, she began thinking about how yoga may fill in the shortcomings of antipsychotic medication while she was visiting Western Psychiatric Institute and Clinic of UPMC (WPIC).  However, her mentor at the time, Dr. Vishwajit Nimgaonkar, was dismissive of the idea. Dr. Nimgaonkar, who directs the Pitt Department of Psychiatry's Program for Genetics and Psychoses, was skeptical of previous studies that showed the cognitive benefits of yoga in people without schizophrenia, and he didn't think that people with schizophrenia would be able to do yoga.  Despite his initial reservations, Dr. Nimgaonkar and her mentor in India decided to let her plan a pilot study. 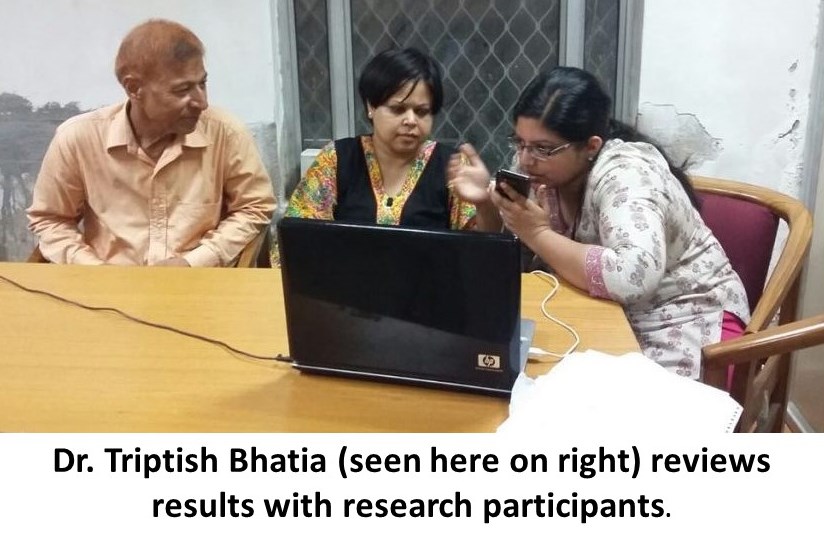 Led by Dr. Bhatia, researchers from the Pitt Department of Psychiatry and New Delhi's Ram Manohar Lohia Hospital ran a pilot study in 2006 and a randomized clinical trial in 2010. Funded by the National Institutes of Health, the trials enrolled over 2,700 patients with schizophrenia into three randomized treatment groups: yoga, aerobic exercise and treatment as usual. The trial was even more promising than they had originally expected. Drs. Bhatia, and her colleagues recently published their findings in the journal Acta Neuropsychiatrica. They found that three weeks of simplified yoga training six days a week improved attention in schizophrenic patients. Study participants who learned yoga were faster on the attention-measuring portion of the test than those who did group aerobics or received only treatment as usual. The effects lasted six months after the training period ended.

Dr. Bhatia, the lead author of the article, said she "never hoped that yoga would help that much. Schizophrenics have a reputation for being the least motivated mental illness group. Cognition is the one part of schizophrenia that cannot be cured or managed effectively with pharmacotherapy," Dr. Bhatia said. "There are very few things that can help patients to improve their cognition." Garima Bhandari, a study participant from New Delhi, said she found the clarity she needed to make plans for the future. She said she continues to do yoga on her own about three times per week because it helps with her daily routine.  "All the distractions that used to happen around me? I found myself better able to cope with that, and I was able to concentrate better," said Ms. Bhandari. 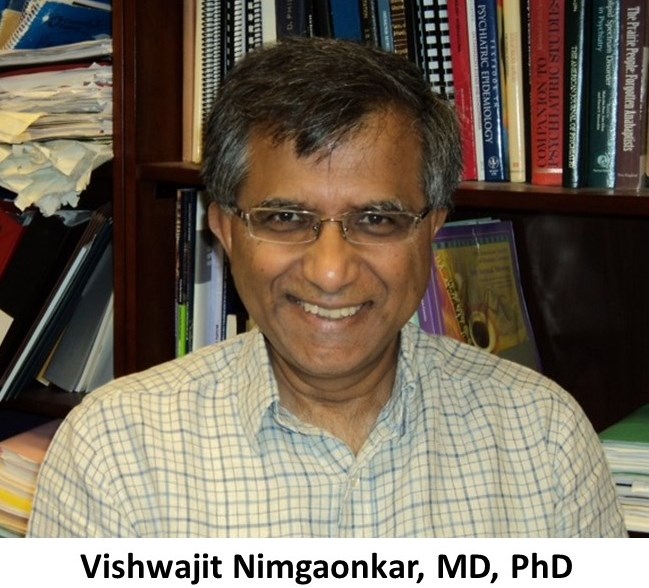 Bolstered by these positive results, Dr. Nimgaonkar is working with colleagues at WPIC to bring back the yoga class as a standard component of schizophrenia treatment. Ultimately, he wants to do a clinical trial with individuals at WPIC and through this research, he even began to practice yoga himself as a way to reduce stress. Mike Baldrige, age 64 from McKees Rocks, PA who has tried yoga at Pittsburgh said that although medication has helped him to manage his schizophrenia, yoga has brought him peace of mind.  At the suggestion of his counselor two years ago, Mr. Baldrige added an alternative method of treatment to his routine - he began participating in the outpatient yoga class at WPIC as a way to manage stress. He credits the practice of yoga with helping him to improve his attention, concentration and problem-solving skills.  "It definitely made me relaxed," Mr. Baldrige said. "And when you have mental health symptoms, you need to relax."