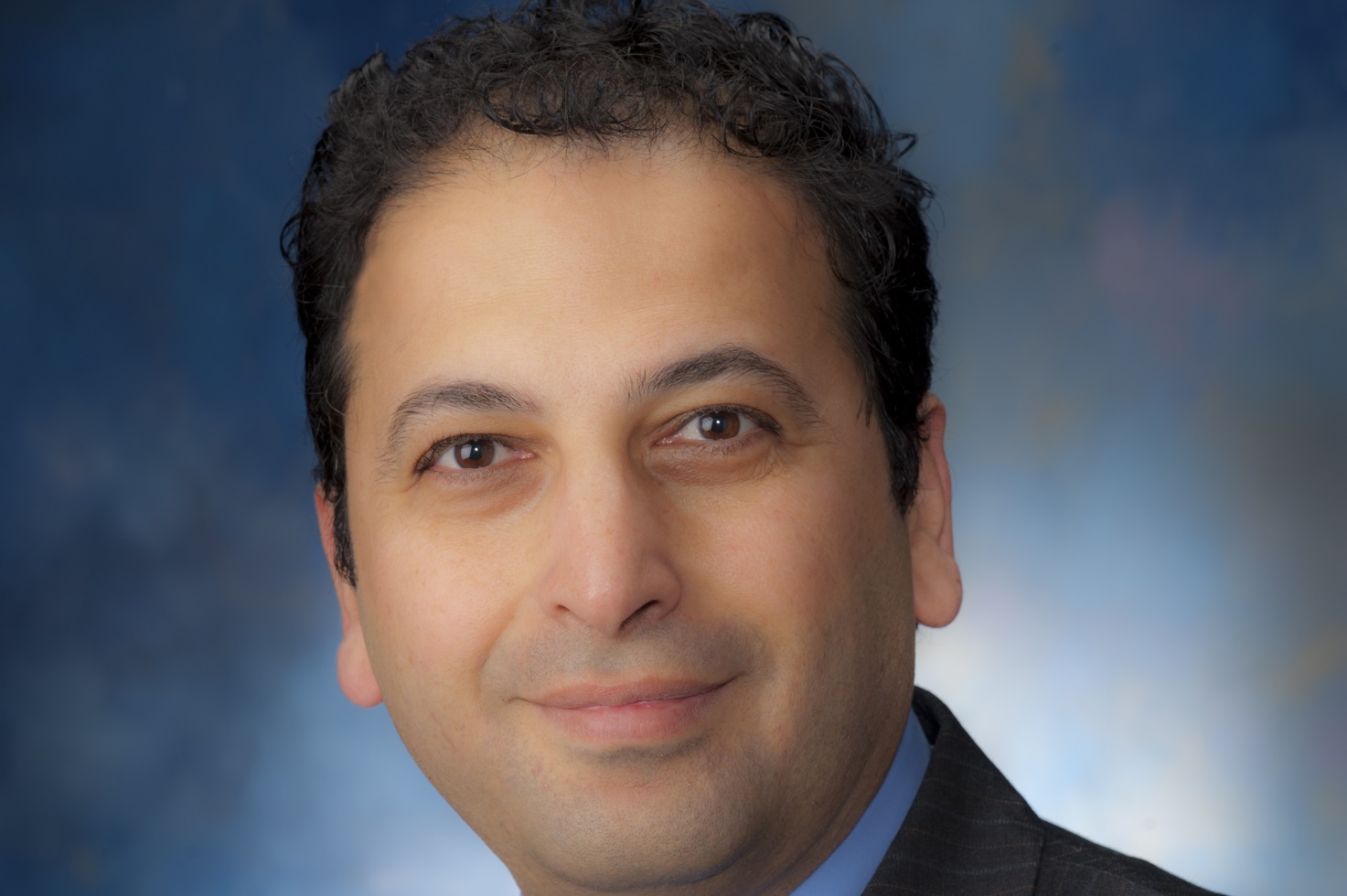 The Department of Psychiatry is pleased to announce the promotion of Dr. Rasim Somer Diler to the rank of Associate Professor of Psychiatry.

Dr. Diler is a graduate of the Istanbul University School of Medicine.  He completed postdoctoral training and was a faculty member of the Çukurova University Medical School in Adana, Turkey prior to his relocation to Pittsburgh in 2000 to enter the research/clinical track residency program at Western Psychiatric Institute and Clinic of UPMC (WPIC).  As a resident at WPIC, Dr. Diler was involved in research focusing on child and adolescent mental health disorders.  He was appointed Assistant Professor of Psychiatry by the University of Pittsburgh School of Medicine in 2008.

As a clinician educator, Dr. Diler has earned the reputation as a thoughtful physician and mentor dedicated to evidence-based practices and committed to quality improvement.  He has served as the Medical Director of the Inpatient Child & Adolescent Bipolar Services (In-CABS) program at WPIC since 2008 and is a graduate of the 2013 Physician Leadership and Management Mini-MBA Certificate Program sponsored by the University of Pittsburgh Physicians Services Division.  Dr. Diler also received an honorary professorship from the Xi'an Brain Hospital, Xi'an Jiaoton University, China in 2003.  He and his colleagues have received several awards in recognition of their program's innovative clinical practices and effective patient care including the Hospital Association of Pennsylvania Best Patient Care Award (2011), the National Council for Community Behavioral Healthcare Inspiring Hopes/Excellence in Clinical Medicine Award (2013), the Pennsylvania Rehabilitation and Providers Association Innovation in Mental Health Award (2013).  The In-CABS program was also selected by WPIC residents as an Exemplary Teaching Unit (2014).

In addition to his clinical duties, Dr. Diler has collaborated on numerous research initiatives focusing on the assessment, treatment, etiology (e.g., disease- and treatment-specific biomarkers) of depressive and bipolar disorders in youth.  He focuses on mixed features in depression and mania, and understanding of neurodevelopmental trajectories of youth with mood spectrum disorders.  In recognition of his scientific contributions, Dr. Diler has earned several honors including the Samuel Gershon Bipolar Disorder Award from the International Society of Bipolar Disorder (2012), a New Investigator Award from the New Clinical Drug Evaluation Unit of the American Society of Clinical Psychopharmacology (2013), and most recently, a Clinical Transformation Program Award from the Beckwith Institute (2014) to develop an interactive web-based tool to monitor mood and energy changes in youth, and foster mutual decision-making about diagnosis and treatment.  Dr. Diler has coauthored several book chapters and over 50 peer-reviewed articles that have appeared in journals such as the American Journal of Psychiatry, the Bipolar Disorders, the Brain Imaging and Behavior, and the Journal of Child and Adolescent Psychopharmacology.  He also has organized and presented at numerous conferences and scientific meetings in the United States, Europe and Asia, and regularly teaches courses offered to medical students and residents.

Please join us in congratulating Dr. Diler on achieving this important milestone in his career.