New Study by Woody, Siegle, Price, and Colleagues Sheds Light on Why Some People Don’t Respond to a Computer-Based Intervention for Anxiety 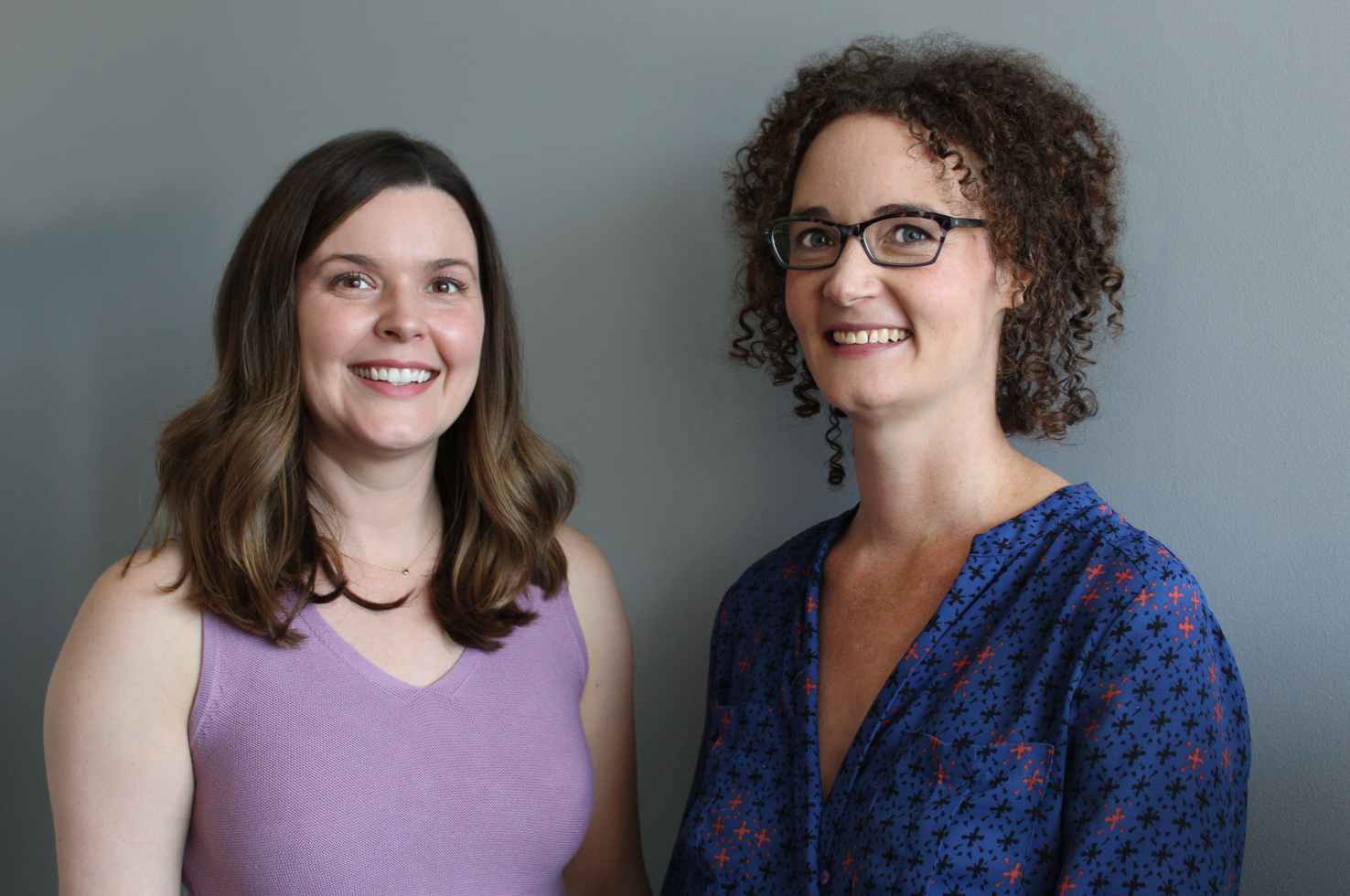 There is a great need for better treatments for the forty million U.S. adults who experience anxiety disorders. People with anxiety disorders tend to direct their attention to threat-related, rather than neutral or positive, information in their environment. Because of this link between anxiety and attention, researchers are investigating whether attention retraining could be a viable treatment option. Indeed, studies have found that a computer intervention called Attention Bias Modification (ABM), which trains people with anxiety to direct their attention toward neutral stimuli and away from threatening stimuli, can lessen anxiety symptoms. However, results have been inconsistent across studies.

A recent study by Pitt Department of Psychiatry Assistant Professor Mary Woody, PhD, Associate Professor Greg Siegle, PhD, Assistant Professor Rebecca Price, PhD, and colleagues is one of the first to show that brain signals may be able to predict whether people with anxiety will respond to ABM, potentially paving the way for more individualized treatments for anxiety disorders. The study was published in the journal Translational Psychiatry.

“We know that ABM works for at least a subset of anxious people, but there's debate about whether the size of the effect is clinically meaningful,” said Dr. Price. One possible explanation for the small effects seen with ABM could be that some people respond really well while others don’t respond at all. “If you don't know which people are which, then you risk wasting the non-responders’ time on something that will not work for them,” she said.

Earlier work by Dr. Price’s group showed that people with anxiety who have an immediate but brief response to threatening stimuli in the amygdala—a key player in anxiety—are likely to see positive results with ABM. What wasn’t known was how people who show sustained amygdala brain activity in response to threatening stimuli fare with the intervention. “Because ABM is designed to modify attention at early phases of attention, anxious individuals who have increased amygdala activation during more sustained phases of attention might not be a good fit for the treatment,” said Dr. Woody.

To test this possibility, the researchers used functional magnetic resonance imaging (fMRI) to record brain activity over two phases of a task. First, they recorded immediate amygdala activity in response to viewing an anxiety-provoking word or a neutral word. Then they recorded sustained amygdala activity while participants did a subsequent, cognitively distracting task during which they had to remember a set of numbers. After this fMRI assessment, the participants underwent ABM training twice a week for eight weeks. The investigators then looked at the relationship between amygdala activity during the fMRI task and anxiety improvement following ABM.

To their surprise, the researchers did not find any significant relationship between sustained amygdala activity after viewing threatening words and response to ABM. However, they did see a relationship with sustained amygdala response to neutral words and ABM efficacy. “Individuals who had greater amygdala responses to neutral words during the distractor portion of the task also had worse responses to ABM,” said Dr. Woody.

This may suggest that neutral words aren’t neutral for some people with anxiety. “There's this assumption that it's a good idea to get every anxious person attending more to neutral information,” said Dr. Price. “Our results suggest that there could be a subset of people whose brains react completely differently to those neutral words, and so we may need to do a better job of training attention towards something that really is benign to those people in terms of their brain response.”

Ideally this work will result in more individualized treatment for people with anxiety. “The hope is that we can create a neurocognitive profile for patients with anxiety and then match them to the intervention that's going to provide the greatest symptom relief,” said Dr. Woody.