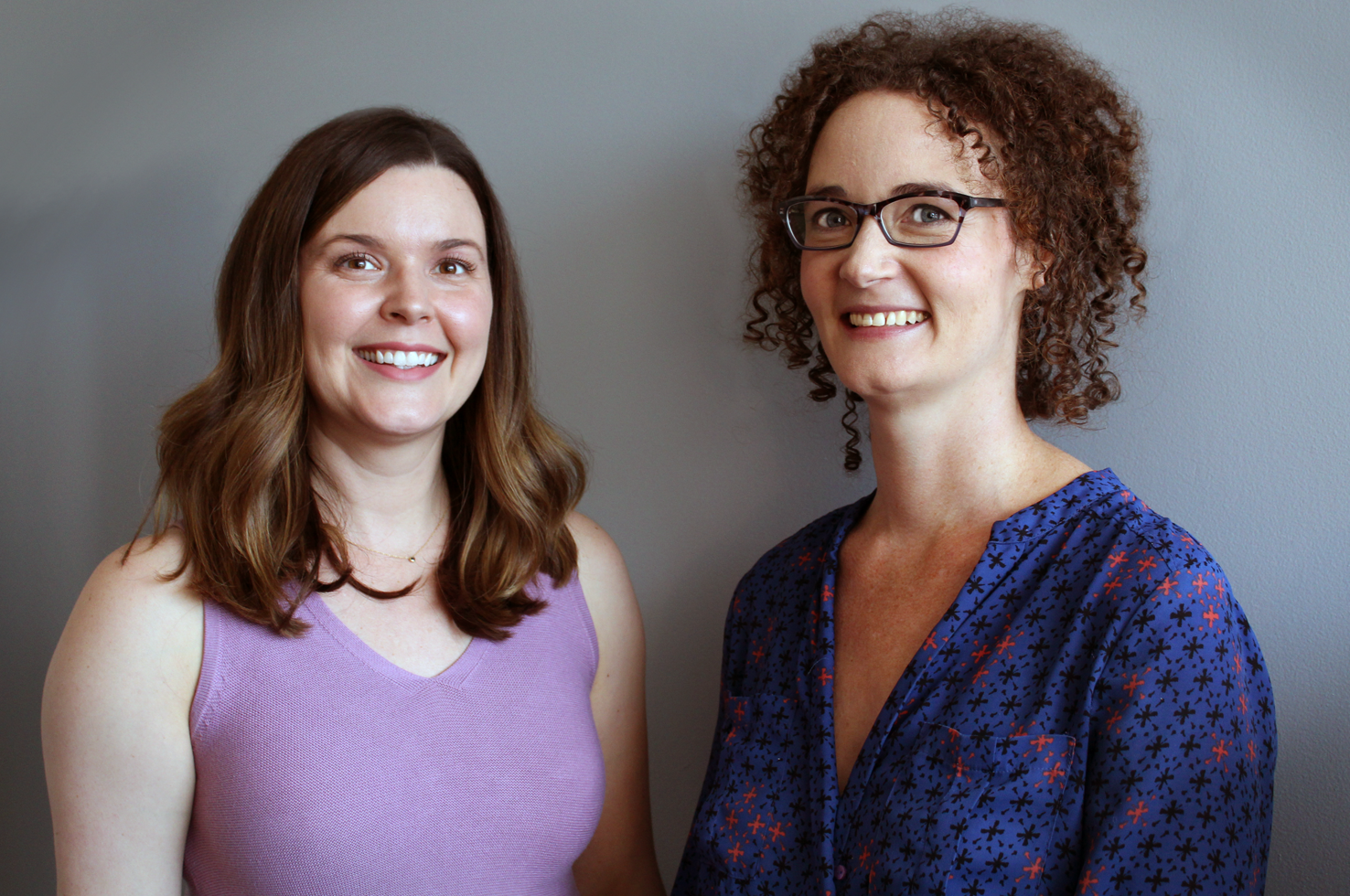 How can a better understanding of heightened attention bias to threat help the development of interventions to treat anxiety? In general, individuals with anxiety disorders give greater initial attention to perceived threats, with some maintaining negative attention bias during sustained exposure to threatening stimuli. These temporal stages of attention bias may exert unique influences on anxious vigilance, possibly requiring unique interventions.

“Pupillometry is a cost-effective and temporally-sensitive way to estimate cognitive-affective activity in the brain. This technique repeatedly measures the size of the pupil as it dilates, while attending to emotional images or words, with increased dilation thought to reflect more emotional response and/or higher cognitive load in regulating emotional responses,” explained Dr. Woody, the study’s first author.

The current study, a randomized controlled trial recently published in Brain and Behavior, was a secondary analysis of a prior study. Patients across multiple diagnostic categories of anxiety were assigned to either attention bias modification or sham training. Before and after undergoing the training, patients completed an emotion processing task during which the investigators analyzed pupillary responses to perceived threat to see whether either initial or sustained stages of processing would be impacted. The team hypothesized that participants who received attention bias modification training with the greatest reductions in pupil dilation in response to threatening stimuli (at any stage of processing) would be among the patients who exhibited the most symptom relief from anxious vigilance.

“To help us understand how pupillometry could explain attention bias in the current study, we also conducted analyses in a subset of patients at baseline to determine if pupil dilation would track with brain activity from functional neuroimaging while attending to threatening vs nonthreatening words. We found that pupil dilation during initial stages of threat processing tracked with activity in brain regions implicated in regulating emotional responses (i.e., right middle frontal gyrus). This suggested to us that any ABM-related reductions in pupillary response would likely reflect improvements in cognitive control of attention and emotional responses to threat,” said Dr. Woody.

Findings from the study showed that in general, attention bias modification training was associated with reductions in pupillary response to threat stimuli during initial and intermediate stages of processing. However, they also found that individuals who exhibited reductions in pupillary response to threat during the intermediate and late—but not initial—stages of threat processing were more likely to report better symptom response.

“These findings help us to understand both how attention bias modification works, and for whom,” said Dr. Price, the study’s senior author. “While the findings could have immediate clinical implications with regard to personalizing the selection of a given intervention (like attention bias modification) for a given patient, the focus on intervention mechanisms also helps point the way towards future refinements, extensions, and novel approaches to anxiety treatment.”