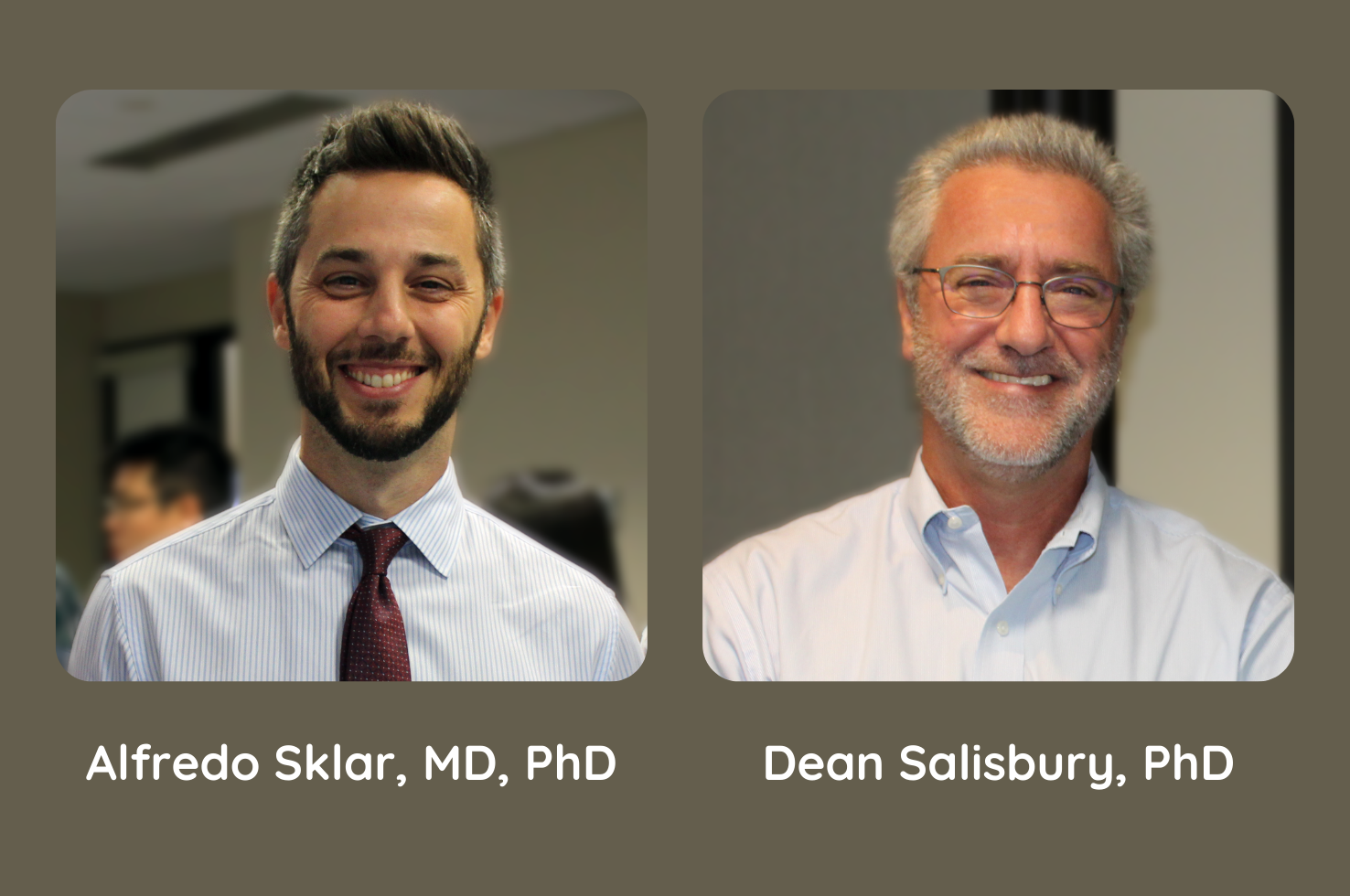 For individuals with schizophrenia, impairment in the ability to selectively focus attention on some environmental stimuli while ignoring others is associated with worse symptoms and poor functional outcomes. Moreover, these cognitive impairments are largely resistant to treatment through medication.

To improve understanding of how dysfunction in the neural selective attention system contributes to these cognitive impairments, Pitt Psychiatry researchers Alfredo Sklar, MD, PhD (postdoctoral scholar); Brian Coffman, PhD (Research Instructor in Psychiatry); and Dean Salisbury, PhD (Professor of Psychiatry), investigated functioning of the fronto-parietal attention network during cue presentation on a visual search task. Because attention deficits are present early in the course of the illness, the investigators focused on the fronto-parietal attention network’s relationship to the implementation of attention in first-episode psychosis. The study was recently published in the Journal of Psychiatric Research.

“The fronto-parietal attention network is a well-studied attention network that facilitates the control of coherent, goal-directed behaviors in healthy adults. Our approach allowed us to examine the neural sources of impaired cognitive control and their association with symptoms among individuals during their first psychotic episode with a high degree of anatomic precision,” said Dr. Sklar, the study’s first author.

“These findings suggest that individuals with psychosis, even at the onset of the disease, have to use more brain resources to focus their attention and accomplish even simple tasks. New treatments using brain stimulation targeting the frontal-parietal attention network may provide relief from this dysfunction and related disability,” said senior author Dr. Salisbury.