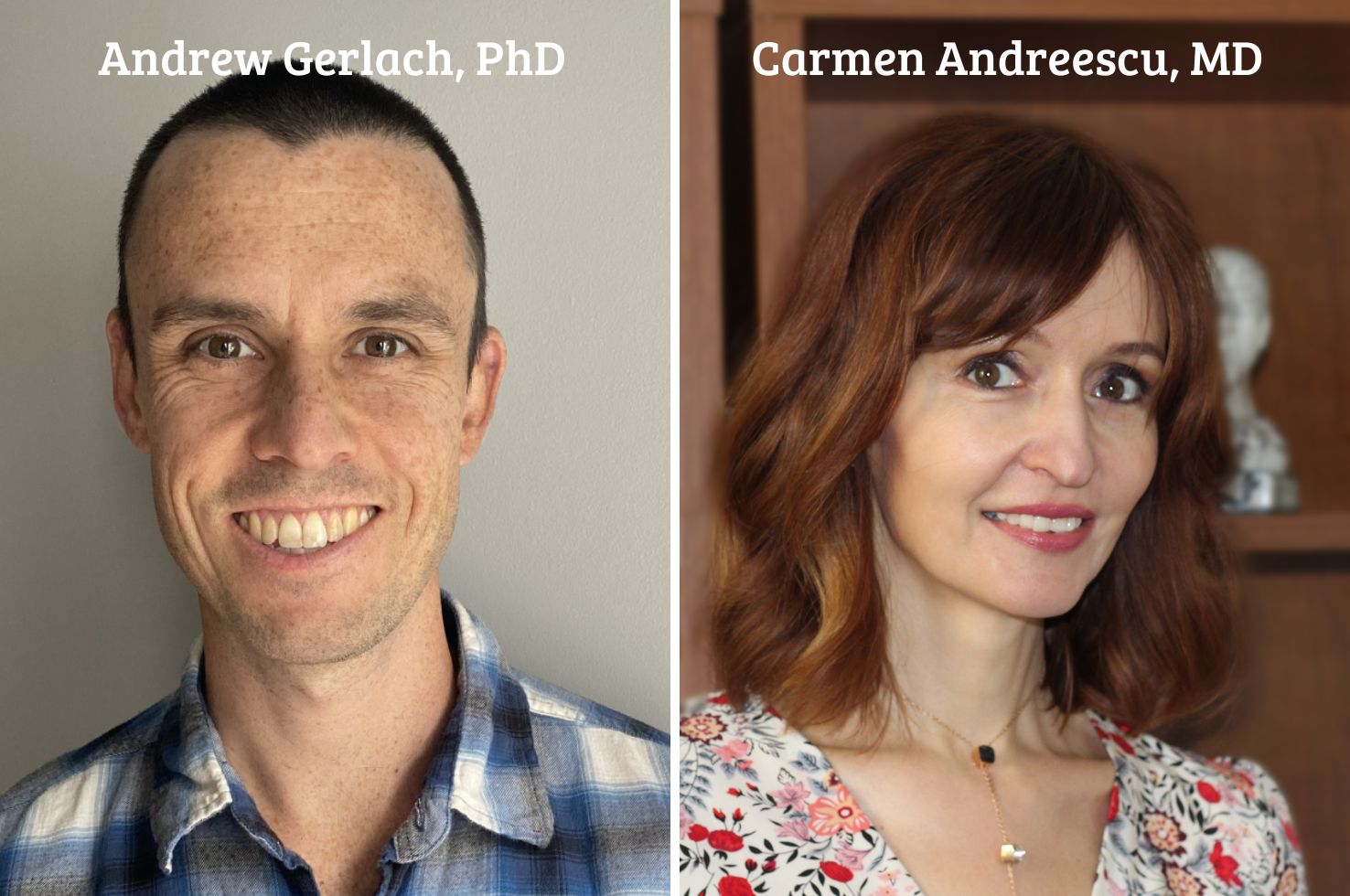 Major depressive disorder is among the most prevalent psychiatric disorders, affecting nearly 300 million people worldwide, and exacting a substantial personal, social, and economic toll. Antidepressant treatment typically involves an individualized trial-and-error approach with an inconsistent success rate. Given the negative outcomes associated with depression, there is a pressing need for the development of biomarkers of treatment response. Brain magnetic resonance imaging (MRI) measures hold promise in this regard because of their full brain coverage, spatial resolution, and non-invasiveness.

The focus of the investigators’ review was on imaging studies of pharmacotherapy response in non-psychotic major depressive disorder in adults where pharmacotherapy with FDA-approved antidepressants was the primary treatment, as this is the most common treatment approach for the disorder. For all of the reviewed studies, a baseline pre-treatment MRI scan must have been performed.

Findings from the review of the literature showed that larger hippocampal volume, lower white matter hyperintensity burden in late-life depression, lower amygdala activation and higher anterior cingulate cortex activation to negative emotional stimuli, and higher dorsolateral prefrontal cortex activation during cognitive tasks have all been associated with improved treatment outcome, yet each possesses its own limitations.

“Outcomes differ somewhat reliably at the group level on localized measures like volume and activation, but the specificity is currently insufficient for individual prediction and clinical utility,” said Dr. Gerlach, the paper’s first author. “Network measures that are closer to the relevant neurobiology hold promise but lack consistency so far.”

“A substantial body of work has examined structural and functional MRI-derived biomarkers of response to pharmacological treatment of depression. While the results are informative, the overall lack of replicability and discriminatory power have so far been insufficient for clinical application,” said senior author, Dr. Andreescu.