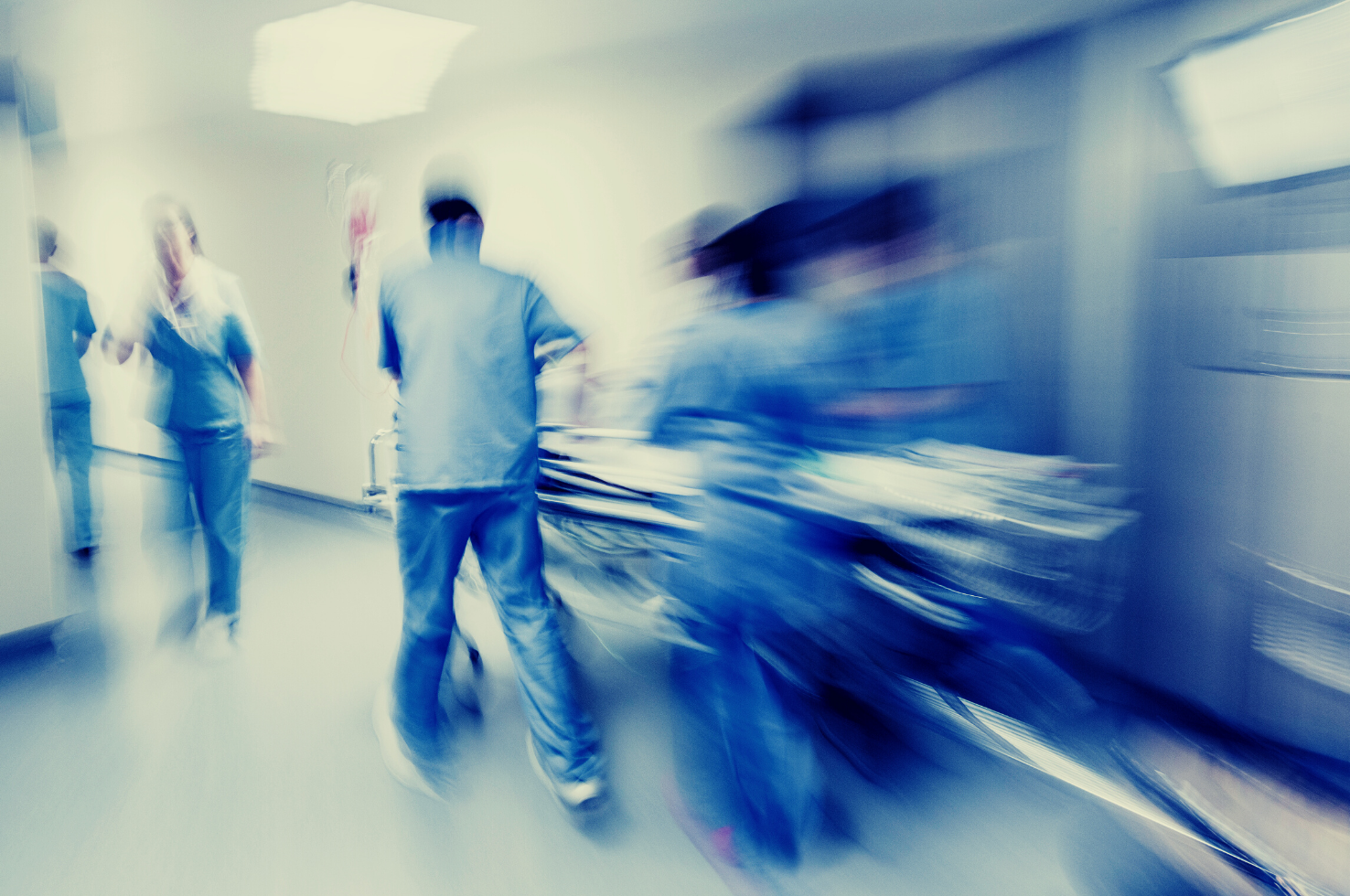 In 2018, the US reported the highest annual number of adolescent suicide deaths to date. Data has shown that less than half of adolescents who die by suicide have ever received mental health treatment, but approximately 19% of all US adolescents do visit a hospital emergency room annually. In a study recently published in JAMA Psychiatry, the emergency room has been identified by experts in youth suicide as particularly well-suited to suicide risk screening in teenagers.

To address challenges to emergency departments’ capacity to conduct suicide screening, a group of scientists including corresponding author Cheryl King, PhD (University of Michigan) and David Brent, MD (Distinguished Professor of Psychiatry, Pediatrics, Epidemiology, and Clinical and Translational Science and Endowed Chair in Suicide Studies) from Pitt Psychiatry, along with statistician Robert Gibbons, PhD, at the University of Chicago  developed a computerized adaptive test for suicidal youth (CASSY) designed to provide a continuous risk score for the likelihood of a suicide attempt within three months.

In the first phase of the study, 2,075 adolescents recruited from emergency departments completed self-report questionnaires assessing suicidality and other mental health risk and protective factors, as well as a three-month follow-up by phone. Using these data, the scientists created CASSY, which was validated in the study’s second phase. In the second study, 2,754 adolescents completed the CASSY at baseline and then completed three-month follow-ups.

Data from this study indicated that the CASSY demonstrated a high predictive accuracy for suicide attempts, with an excellent balance of sensitivity and specificity, and is suitable for administration in busy emergency departments.

Dr. Brent, an international expert in the field of adolescent depression and suicide, said, “The CASSY shows promise for screening for suicide risk in pediatric emergency departments. The one big advantage of the CASSY is that you can adjust the sensitivity and specificity of the measure depending on local preferences and resources. We do know that screening alone cannot prevent future suicide attempts, but hopefully the CASSY, along with a brief intervention to promote safety planning and linkage to mental health services, could be an important step in reversing the relentless increase in suicidal behavior in American youth.”