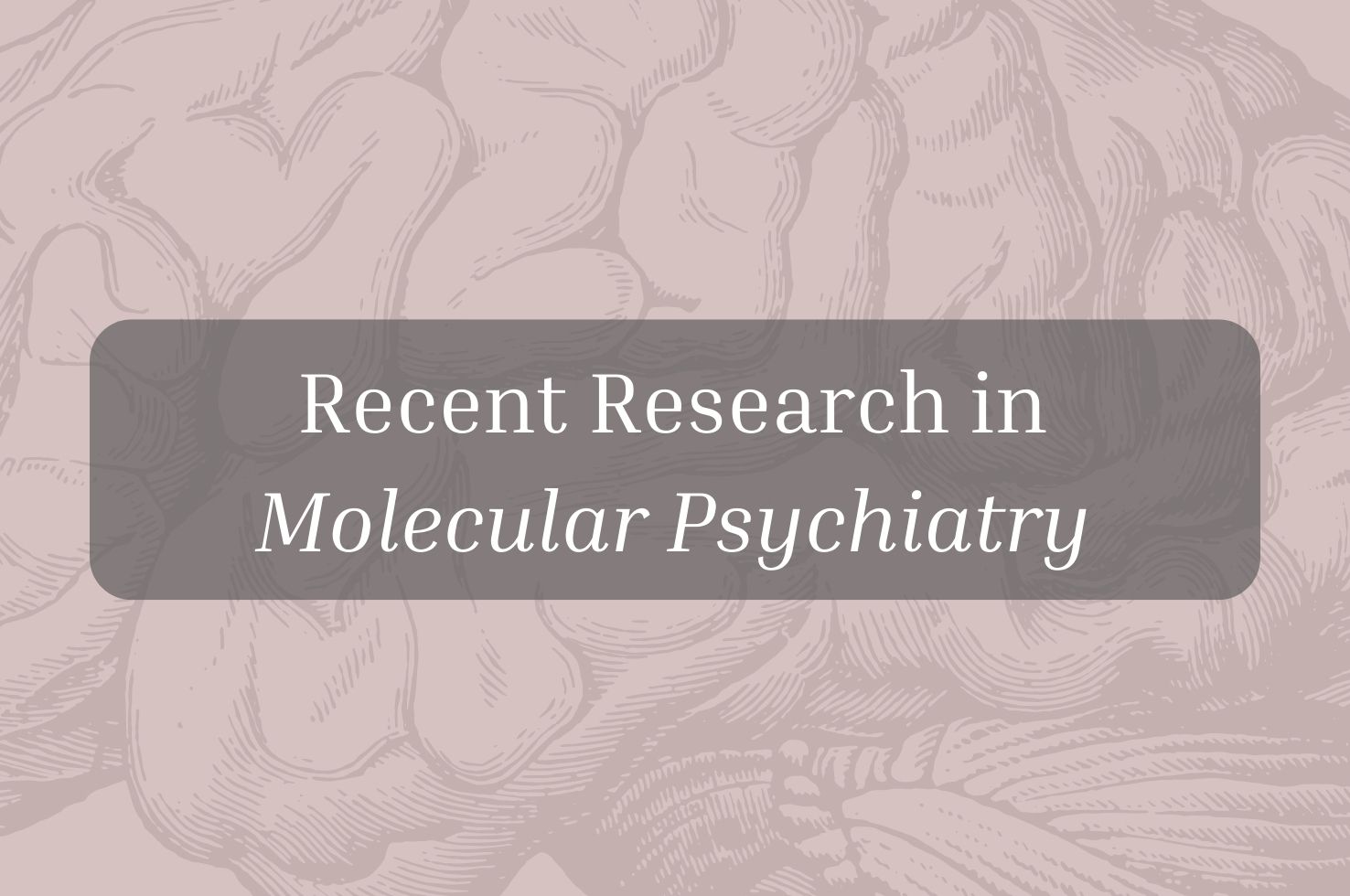 Models of the aging process are becoming prevalent in multiple fields, and over the last decade, scientists have used brain aging markers to identify important neuroanatomical differences in multiple psychiatric disorders. These markers may provide individualized risk assessments and predictions for age-associated neurodegenerative diseases, and have recently been used to demonstrate the association between greater brain age and cognitive impairment, Alzheimer’s disease, traumatic brain injury, and mortality. Combining aging-related biomarkers with disease-specific biomarkers can lead to further improvements in diagnostic and prognostic modeling of neurodegenerative diseases.

In this study, the investigators aimed to independently validate the clinical utility of their previously trained model for predicting future cognitive decline in a new cohort of 650 Korean adults, ages 49–89, with reported cognitive decline. The participants underwent a neurocognitive battery including standardized tests for language, visuospatial abilities, memory, and frontal/executive function, as well as brain positron emission tomography (PET) scans.

Findings from the study validated the investigators’ previous brain age model results from a sample of White participants, which showed associations between greater brain aging and amyloid positive status, lower cognitive function, and dementia, indicating that there is potential utility of machine-learning brain age models in the monitoring of cognitive decline and detection of amyloid status in elderly patients. They also found that this model was able to predict future cognitive impairment.

Regarding the agreement of the findings between Korean and White individuals, Dr. Karim, the study’s first author noted, “We often train these models in samples composed almost entirely of White individuals. The fact that our results generalize to other samples shows that these models can be ported elsewhere without retraining. This step is critical for these models to be used clinically.”

Dr. Karim added, “Given the number of negative findings in Alzheimer’s disease treatment trials, we need strategies not just for assessing risk earlier but also stratifying clinical trials and developing ways to intervene earlier with a focus on prevention. Brain age is a holistic marker of neurodegeneration and helps collapse the multifactorial nature of Alzheimer’s. There is still a lot more work to be done in this area, but this replication is a great start.”