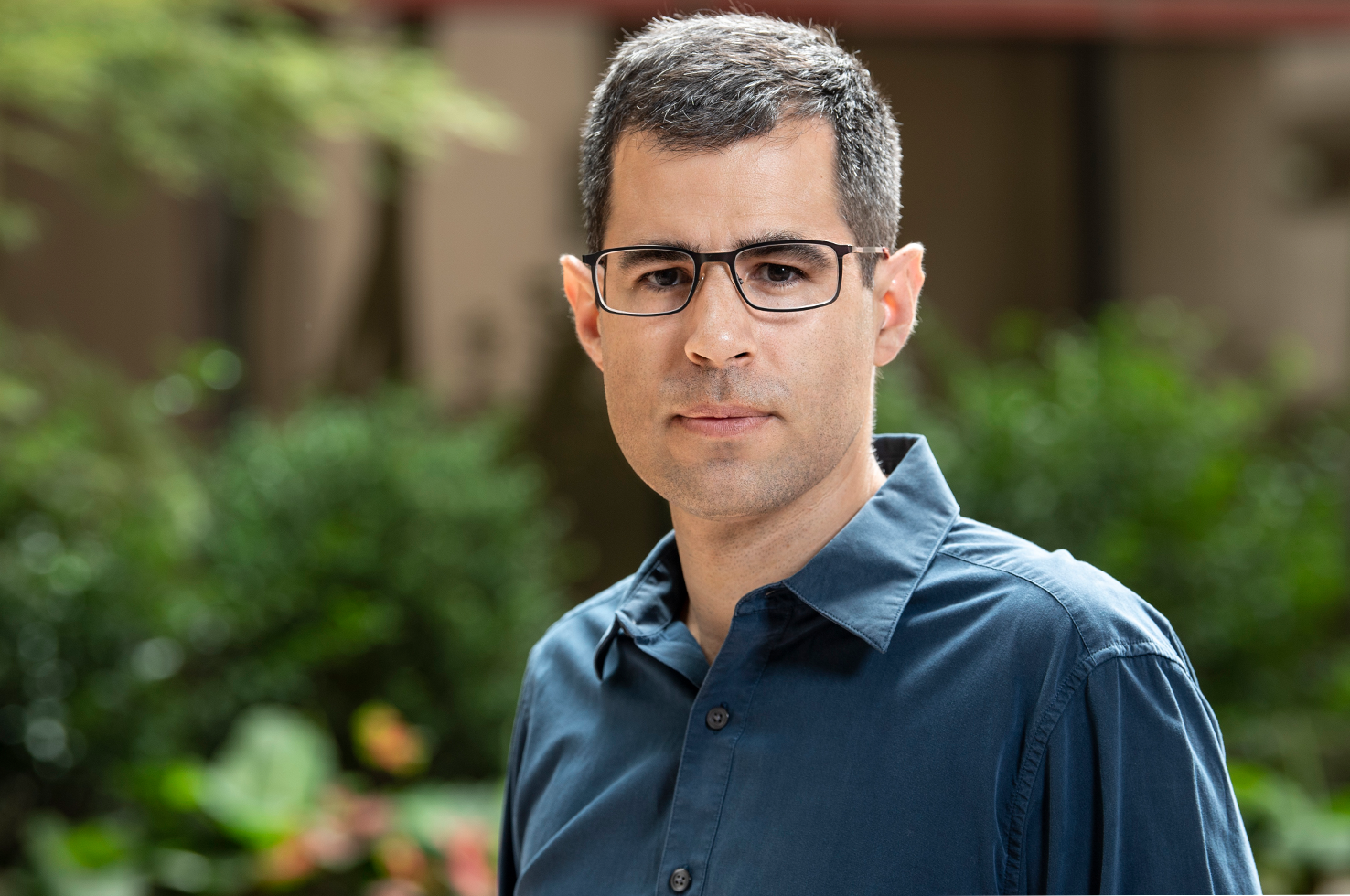 Autism spectrum disorder (ASD) is characterized by cognitive and behavioral deficits that typically emerge before the age of three. While this distinctive developmental trajectory and the selective degradation of particular abilities suggest that ASD arises from impaired developmental processes affecting the maturation of specific neural circuits, the developmental stage at which circuit dysfunction associated with behavioral abnormalities in ASD begin to occur has not been established.

ASD has a strong genetic basis and is associated with de novo gene mutations and copy number variants. Researchers including Rui Peixoto, PhD, of Pitt Psychiatry, have examined how mutations in SHANK3, a postsynaptic scaffolding protein strongly associated with ASD, lead to behavioral deficits in mice. To determine when these abnormalities emerge in mice with SHANK3 mutations (referred to here as Shank3B−/− mice), the team tested their performance during multiple behavioral assays completed across postnatal days 15–90.

In a study published in Cell Reports, the researchers demonstrated that several of the behavioral deficits previously reported in adult Shank3B−/− mice can be observed as early as the first 15–21 postnatal days. This observation suggests that the pathogenic processes implicated in the emergence of maladaptive behaviors occur during or before this early developmental stage, which, in mice, is roughly homologous to the first one to two years of human brain development. The investigators found that the abnormal postnatal development of striatal circuits is implicated in the onset of behavioral deficits in Shank3B−/− mice.

Dr. Peixoto, lead author of the study, remarked on the findings: “Our data shows that Shank3 deletions in mice lead to an early onset of behavioral abnormalities, similar to what is observed in children with similar genetic disturbances. This finding provides confidence that mouse models of Shank3 recapitulate the relevant pathogenic processes that afflict humans. In addition, we show that the postnatal maturation of striatal circuits is orchestrated by many ASD risk factors that drive distinct forms of corticostriatal synaptic plasticity across development—which might help understand how Shank3 dysfunction ultimately leads to repetitive behaviors and other cognitive deficits in ASD.”