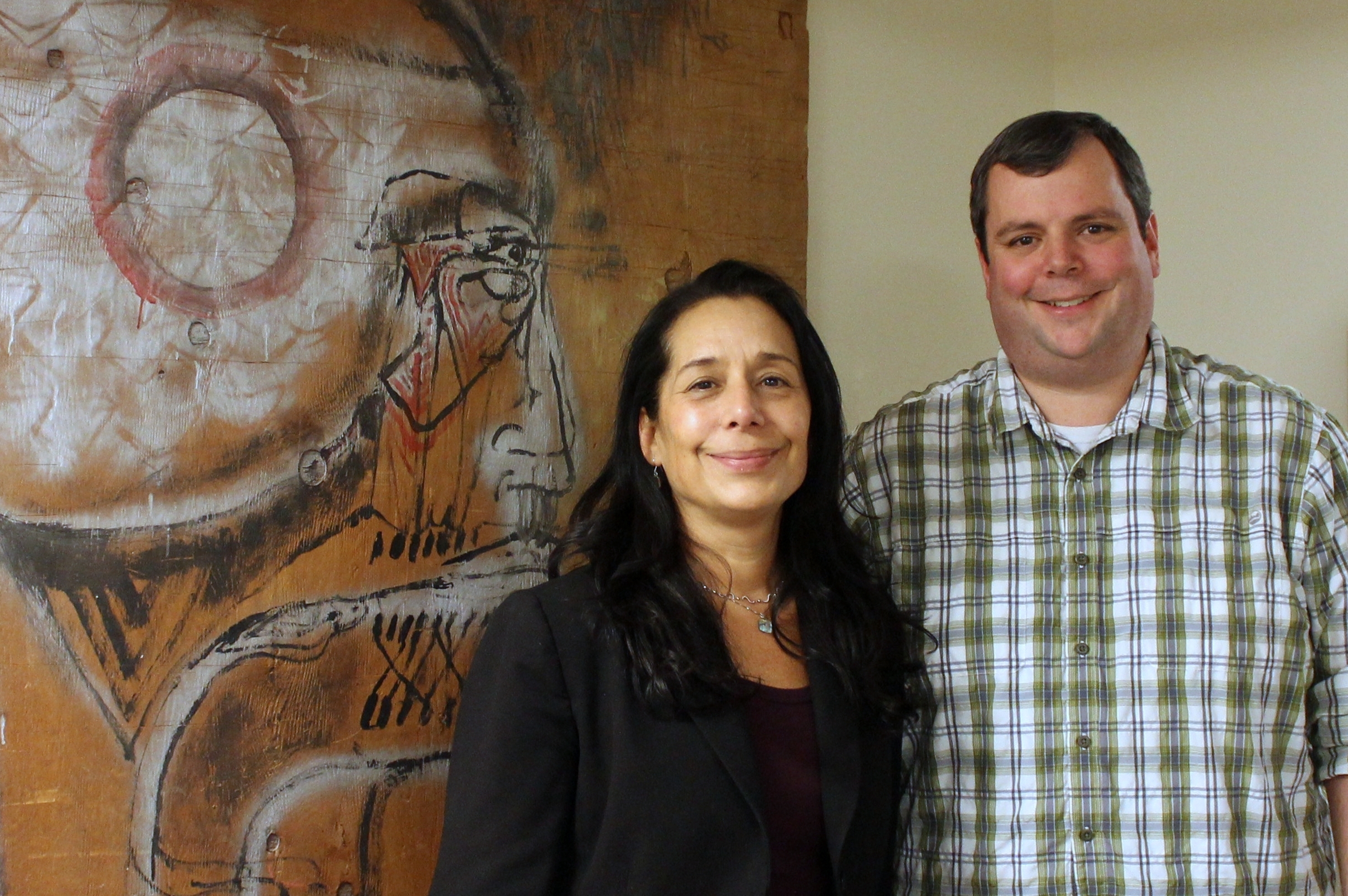 Why do adolescents engage in risky behavior? Scientists believe that the reason may stem from brain changes that occur during this period, including increased activity in certain regions of the mesolimbic dopamine system. The mesolimbic system connects the ventral tegmental area (VTA) and the nucleus accumbens, forming a reward pathway that enhances motivation in adolescents. In adolescent rodents and humans, reward cues cause the mesolimbic dopamine system to fire with increased strength, and in adolescent rodents there is also sustained engagement of the mesolimbic system. However, much remains to be learned about state-dependent interactions between the ventral tegmental area and the nucleus accumbens.

Researchers including Department of Psychiatry Staunton Professor of Pediatrics and Psychiatry Beatriz Luna, PhD, and Research Instructor in Psychiatry and Bioengineering Finnegan Calabro, PhD, studied age-related changes in connectivity between the ventral tegmental area and the nucleus accumbens through human adolescence. The team assembled a group of 180 male and female participants ages 10–30 years and performed functional magnetic resonance imaging during resting state and a reward task. Utilizing recent advancements in neuroimaging technology, the investigators were able to examine state-dependent changes in ventral tegmental area/accumbens connectivity reflecting core connectivity and how this is different when in a reward state.

Dr. Luna explained the team’s expectations at the start of their research: “Given known increases in sensation seeking in adolescence and past evidence of increased function of the ventral striatum during reward stimuli, we expected to find heightened connectivity of these mesolimbic regions during a reward state.”

“These results provide novel evidence that during a reward state the mesolimbic system is more active during adolescence than it is during adulthood, possibly contributing to known increases in sensation-seeking that can lead to risk-taking behaviors,” Dr. Luna remarked.

The results of their investigation were published in the Journal of Neuroscience. Taken together, these findings increase our understanding of the development and state-dependent engagement of the mesolimbic dopamine system during motivational tasks.