New Findings Published in Biological Psychiatry: Cognitive Neuroscience and Neuroimaging on the Neural Substrates of Inhibitory Control in ADHD 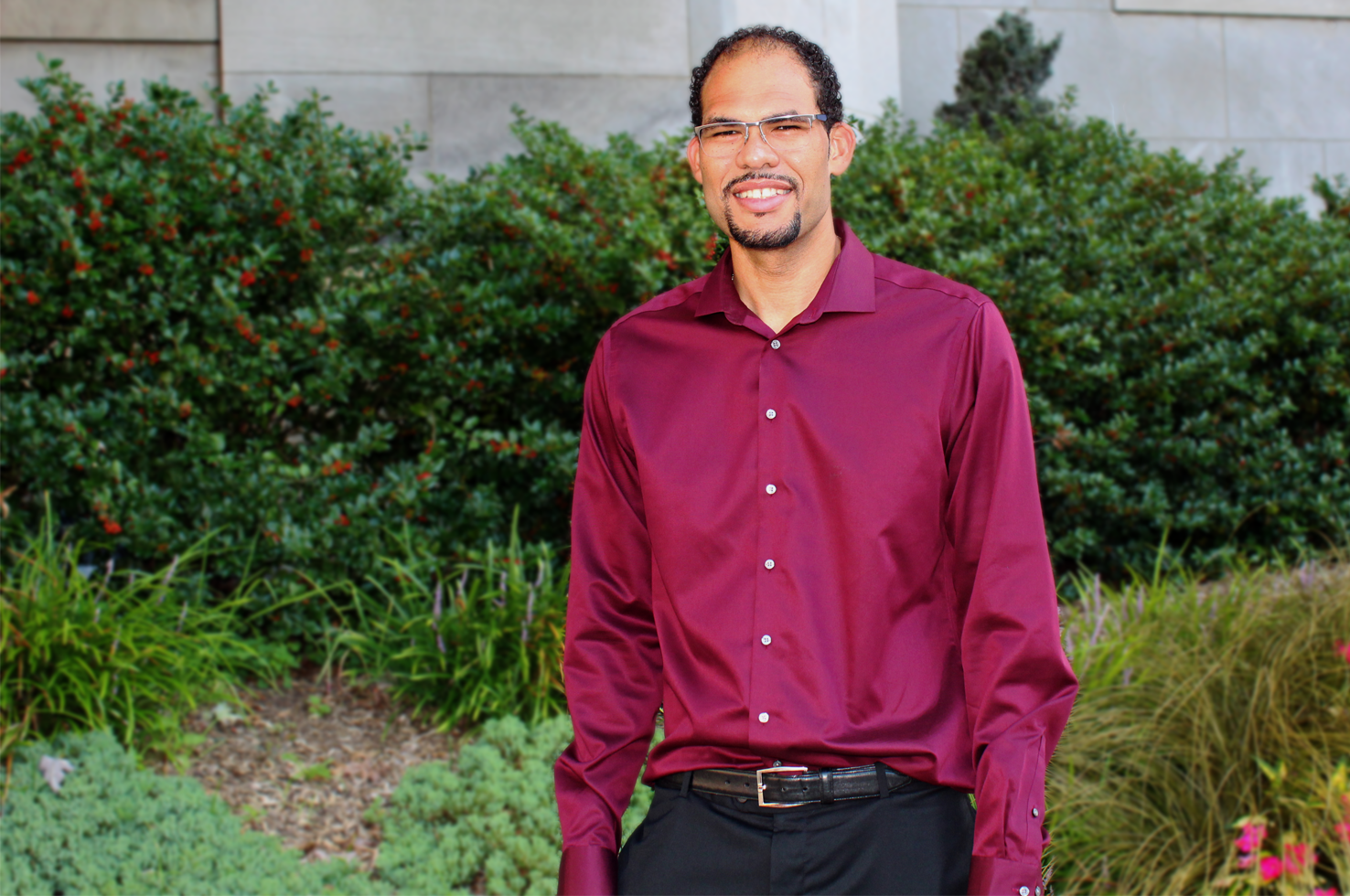 Attention Deficit Hyperactivity Disorder (ADHD) is characterized by impairing cognitive and behavioral symptoms including inattention, hyperactivity or restlessness, and impulsivity, which interfere with important activities of daily functioning for children and adults. While ADHD is most common in young people, the disorder can continue beyond childhood in 15–35% of those affected. Moreover, many individuals with childhood ADHD continue to experience some symptoms into adulthood even when they do not meet full DSM criteria for the disorder. The presence of ADHD, or related symptoms, in adulthood can substantially impair functioning and lead to adverse outcomes such as educational, occupational, and relationship difficulties.

To improve understanding of ADHD in adulthood, researchers including Neil Jones, PhD, Amelia Versace, MD, Brooke Molina, PhD, and Cecile Ladouceur, PhD from the Department of Psychiatry examined the relationships among ADHD symptoms and neural systems underlying reward-modulated inhibitory control, which is often impaired in ADHD. In a study recently published in Biological Psychiatry: Cognitive Neuroscience and Neuroimaging, the team investigated associations between ADHD symptoms and the neural substrates of inhibitory control challenged by immediate vs. delayed reward in a sample of 106 adults, recruited from the Pittsburgh ADHD Longitudinal Study, who had been rigorously diagnosed with ADHD as children.

“In the magnetic resonance imaging (MRI) machine we used a simple task to assess participants’ ability to inhibit a behavior that yields immediate reward for longer-term payoff while assessing brain activation,” said Dr. Jones, the study’s first author. “We wanted to examine whether brain regions supporting the ability to engage in inhibitory control in the lab would be associated with real-world activities requiring inhibitory control. Given that adults diagnosed with ADHD are more likely to be daily smokers relative to individuals without ADHD, we used the number of attempts needed to quit smoking as one real-world indicator of the capacity to engage in reward-modulated inhibitory control.”

Study participants underwent functional magnetic resonance imaging while performing a reward Go/NoGo task in which they were shown a series of numbers and asked to respond as quickly as possible to a target number for a potential immediate monetary reward and to inhibit their response to a different number for a delayed monetary reward. While participants completed the task, scientists analyzed neural activity in brain regions associated with inhibitory control: the thalamus, globus pallidus pars interna (GPi), globus pallidus pars externa (GPe), putamen, caudate, subthalamic nucleus, dorsolateral prefrontal cortex, inferior frontal gyrus, primary motor cortex, and the supplementary motor area.

Findings from the study included evidence that during the reward inhibitory control task, impulsivity was associated with reduced recruitment of the pallidal-thalamic-motor pathway, the GPe/GPi extending into the GPe/GPi border, the thalamus and primary motor cortex. In addition, less recruitment of the pallidal-thalamic-motor pathway mediated the negative association between impulsivity and successful inhibitory control. Finally, reduced GPe/GPi activation was associated with more smoking cessation attempts.

“Findings from this study provide a deeper understanding of the type of disruptions in basal ganglia circuitry implicated in response inhibition in the context of competing rewards and how such disruptions could contribute to the persistence of childhood-onset ADHD symptoms and real-world functioning like trying to quit smoking,” explained Dr. Ladouceur.

Dr. Molina expanded on the analysis of the results, commenting, “These findings are especially important because they are based on a sample of adults whose diagnoses were made after comprehensive assessments in childhood in an ADHD specialty program. Thus, they are less likely to be caused by other conditions mimicking ADHD symptoms in adults. The results point to potential reasons that adults with continuing symptoms may have difficulties controlling their actions, like interrupting or stopping a behavior once it’s been started.”