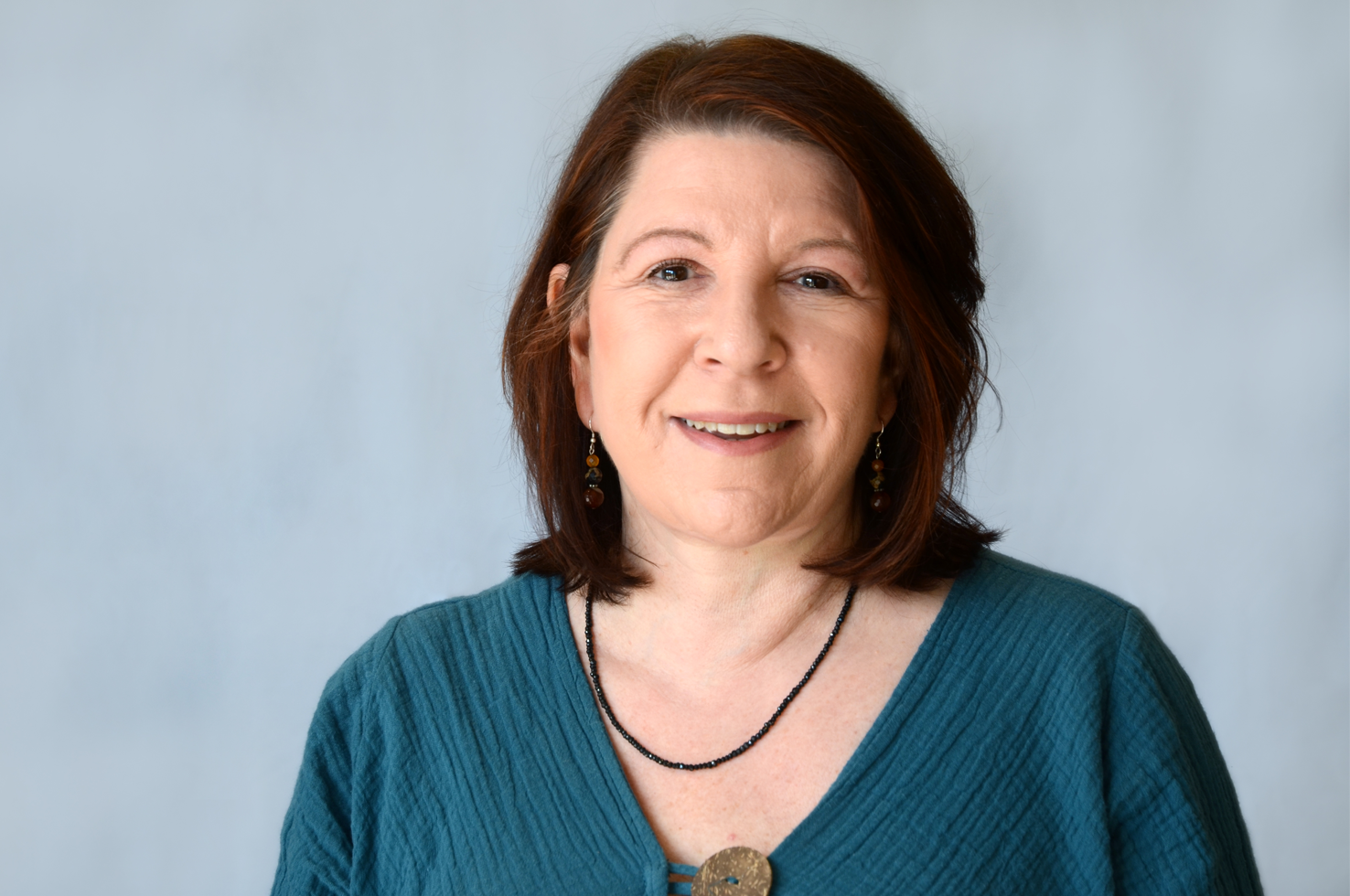 We are delighted to announce that Meryl Butters, PhD, has been promoted to Professor of Psychiatry by the University of Pittsburgh School of Medicine.

Dr. Butters is an internationally recognized expert in geriatric mental health. Through her exploration of the interface of depression and cognitive decline, she has contributed important new insights related to our understanding of dementia symptoms in the elderly.

Dr. Butters is the principal investigator of a National Institute of Mental Health-funded R01 grant focused on using advanced neurocognitive, neuroimaging and molecular approaches to determine if people with treatment-resistant late-life depression experience accelerated cognitive decline that could increase risk for dementia. Dr. Butters is also an enthusiastic research collaborator, serving as co-Investigator on numerous federally funded projects both within the Department of Psychiatry and in other departments at the University of Pittsburgh.

Additionally, Dr. Butters is an outstanding educator. She developed the Neuropsychology Training Clinic at UPMC’s Benedum Geriatric Center, and she has served as its director since 2014. She has supervised many medical and doctoral students, as well as T32- or K23-funded researchers, several of whom are now Pitt Psychiatry faculty. In 2019, she received the Philip Troen, MD, Excellence in Medical Student Research Mentoring Award from the Pitt School of Medicine.

Nationally and internationally, Dr. Butters is recognized as an expert in the field of neuropsychology. She was president of the International College of Geriatric Psychoneuropharmacology from 2017–2019 and has served as a grant reviewer at national and international organizations such as NIMH Special Emphasis Panels and the Department of Veterans Affairs (US), as well as the Medical Research Council (UK) and several foundations in the US and abroad.

“Dr. Butters has an unequivocal reputation as an expert geriatric neuropsychologist,” said David Lewis, MD (Chair, Department of Psychiatry). “Her stature has been affirmed time and again through her numerous research collaborations both within and outside of the Department of Psychiatry, as well as her impressive record of professional affiliations and recognitions.”