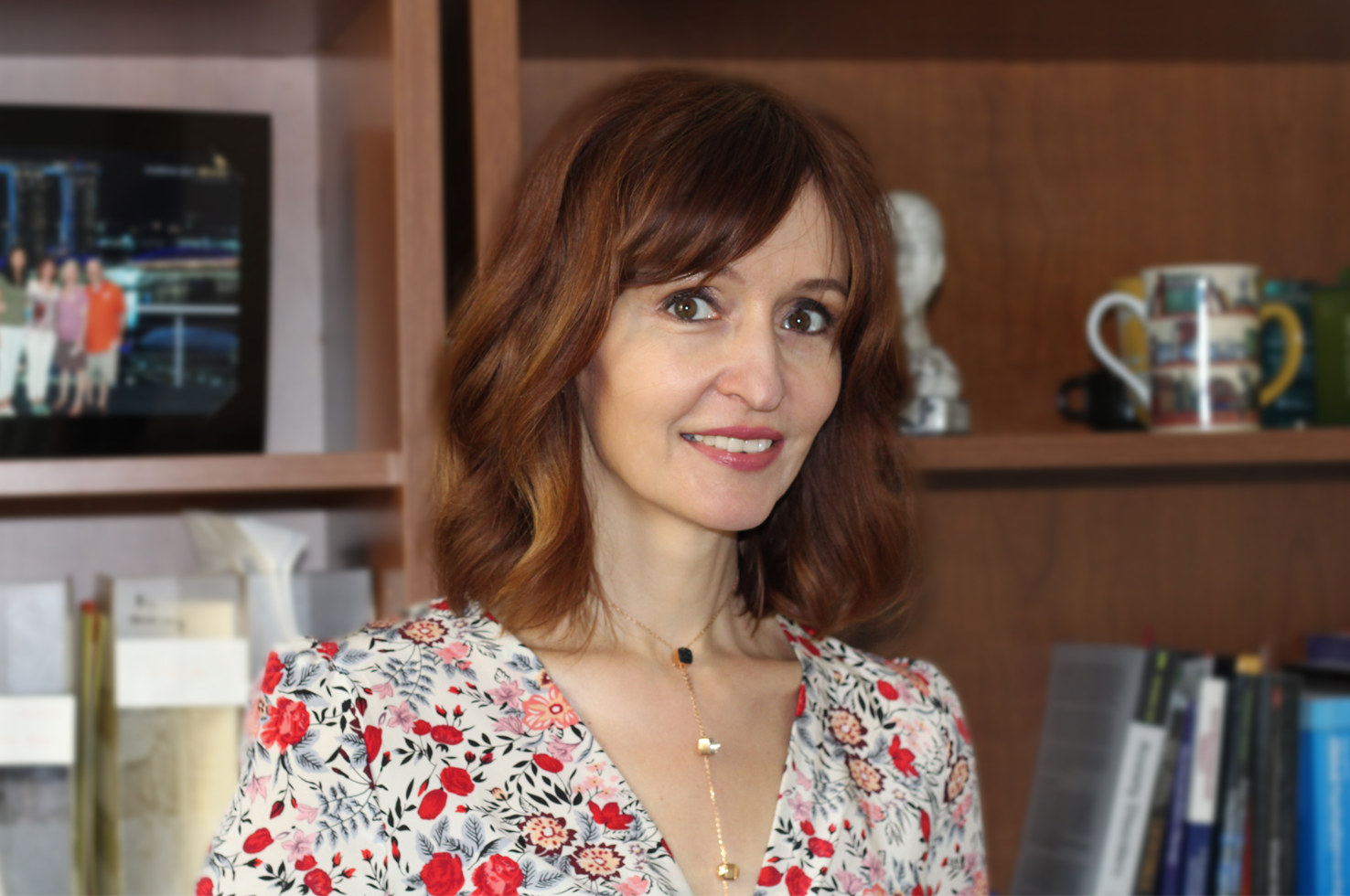 We are delighted to announce that Carmen Andreescu, MD, has been promoted to Tenured Associate Professor of Psychiatry by the University of Pittsburgh School of Medicine.

Dr. Andreescu is an international thought leader on the clinical treatment of late-life anxiety. Her research focuses on the affective and cognitive neuroscience of late-life anxiety and depression and she has pioneered a unique neurocognitive and translational approach to her work. Her groundbreaking research has demonstrated the important clinical distinction between worry and anxiety, and that distinct components of anxiety in older adults have different clinical and functional implications.

Dr. Andreescu is principal investigator (PI) of an R01 funded by the National Institute of Mental Health, focusing on functional neuroanatomy correlates of severe worry in older adults and the moderating effect of brain aging. She is co-PI, with Dr. Howard Aizenstein, of a second R01 examining the neural mechanisms of monoaminergic engagement in late-life depression treatment response.

Her internationally recognized expertise and important contributions to the field have earned Dr. Andreescu the prestigious American Psychiatric Association Hartford-Jeste Award for Future Leaders in Geriatric Psychiatry. In 2017, she was invited to participate in a NIMH Adult Psychopathology and Disorders of Aging study section. Dr. Andreescu has been involved in numerous mental health reform projects through the Global Initiative on Psychiatry, an international organization that promotes ethical and effective mental health care worldwide. Additionally, she is an Advanced Research Institute in Geriatric Psychiatry Fellow, as well as a member of the Society of Biological Psychiatry, the Organization for Human Brain Mapping, the American Association for Geriatric Psychiatry and the International Society for Electroconvulsive Therapy and Neurostimulation.

“Dr. Andreescu is an exemplary scientist, educator and physician,” said Dr. David Lewis, Chair of the Department of Psychiatry. “She is highly regarded in the field of geriatric psychiatry and neuroimaging methods, and a very valuable member of the scientific community at the University of Pittsburgh and beyond.”