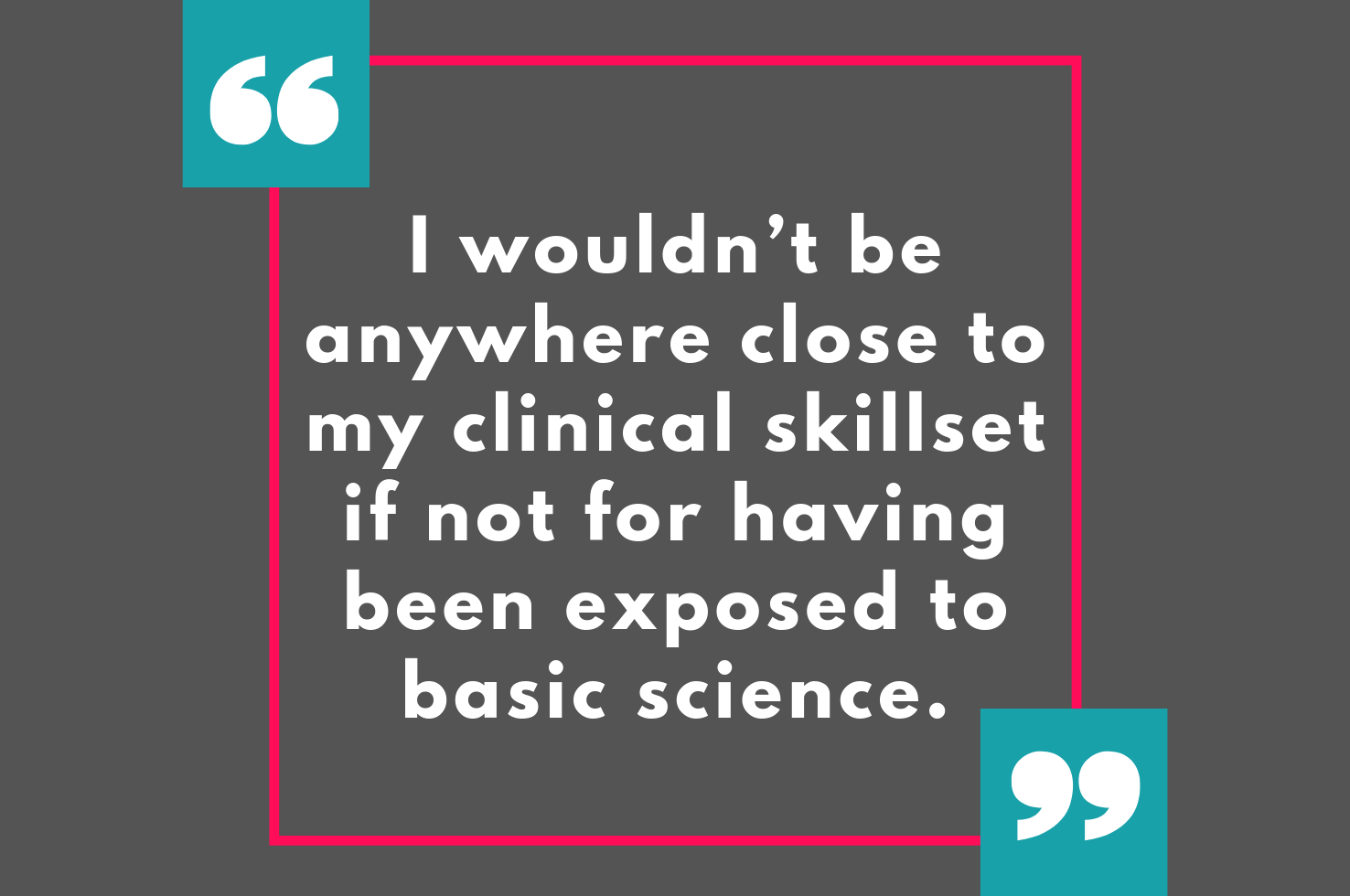 Education, a key component of the Department of Psychiatry’s mission, includes providing exceptional training for clinical psychiatrists. For some, clinical training is enhanced by exposure to neuroscience research. We spoke with three of our former residents, Drs. Joseph Pierri, Michael Diamond and Christopher Kye, to learn how foundations in basic neuroscience and academic research have enhanced their careers in clinical practice.

A BACKGROUND IN ANIMAL MODELS

Joseph Pierri, MD, Assistant Professor of Psychiatry and Attending Psychiatrist, Center for Autism and Developmental Disabilities at UPMC Western Psychiatric Hospital (WPH), has a background in neuroscience research that has positively influenced his clinical career. During medical school at the University of Chicago, Dr. Pierri worked in a research center using animal models to understand human substance abuse. When he arrived at WPH for residency training in general and child and adolescent psychiatry, he studied children at high risk for schizophrenia under Dr. Matcheri Keshavan. With Drs. James Perel and David Lewis, he developed a non-human primate model for long-term treatment with anti-psychotic medications.

Dr. Pierri transitioned to a clinical career, and today works with children with autism spectrum disorder. He explains that his research experience and exposure to basic neuroscience, as well as the understanding he gained of neurodevelopment and its potential alterations in autism spectrum disorders, comprise invaluable knowledge for his role as a clinician. “Much of what I do in teaching residents and fellows is incorporate findings from animal models to help them understand why antipsychotic medications can help autistic patients, or basic science principles to explain why we, as clinicians, employ certain therapies.”

A NUANCED VIEW OF HUMAN BEHAVIOR AND PERCEPTION

Michael Diamond, MD earned his medical degree from the University of Pittsburgh School of Medicine, then completed his residency in general psychiatry at WPH. Following his residency training, he went into private practice specializing in obsessive-compulsive, bipolar, major depressive and post-traumatic stress disorders.
Before medical school, Dr. Diamond was a laboratory assistant at the Hospital of the University of Pennsylvania and at the University of Pittsburgh. His research focus was on the characterization of cell-surface receptors, which he found to be directly applicable to the practice of psychopharmacology. In his fourth year of residency at WPH, he took a seminar on the functional architecture of the cerebral cortex with Dr. David Lewis as well as a course on experimental neuropsychology. “Both contributed greatly to a more nuanced appreciation of what goes into the generation of human behavior and perception,” said Dr. Diamond.

Dr. Diamond concurs that his academic background supports his clinical career by providing an understanding of the medical and neurological causes of psychological symptoms, knowledge that is usually not acquired from clinical training alone. Neuroscience training has also provided Dr. Diamond with a broader view of his patients. “I consider treatment in terms of chemistry, as well as neurological, anatomical and psychoeducational factors,” he says.

A NEURAL CIRCUITRY POINT OF VIEW

Christopher Kye, MD, earned his medical degree at Northwestern University, and received a fellowship from the National Institutes of Health to conduct basic neuroscience research in single neuron electrophysiology. During his residency at WPH he became interested in affective disorders, and conducted clinical research in child depression under the mentorship of Dr. Neal Ryan, followed by research training on the postnatal maturation of neural circuitry in the primate prefrontal cortex in the lab of Dr. David Lewis. Dr. Kye describes the experience as a “beautiful way to do translational neuroscience on a small level, and to see it from a neural circuitry point of view.”

Today, Dr. Kye runs a private clinical practice, and his patients are primarily children with autism. He explains unequivocally that his background in neuroscience research training provided him greater and more nuanced understanding of the brain and its functions, allowing him to help people that he otherwise might not have been able to treat successfully. “I wouldn’t be anywhere close to my clinical skillset if not for having been exposed to basic science,” he says. “There’s no mandate for neuroscience in medical school, but it has been invaluable for me to understand, for example, what an antipsychotic drug does to the cerebral cortex over time.”

For Dr. Kye, one of the most rewarding aspects of his neuroscience training is the improved ability to help even—and especially—the most challenging patients who have not responded to other treatments. For example, he notes that frequently, children are prescribed medications, such as SSRIs, that inhibit sleep. However, a psychiatrist who understands the neural circuitry of the developing brain has more confidence adjusting medication to allow children more deep sleep. “You have to improve the neural circuitry function before the therapy can help,” he explains.

“I would not be the clinician I am today if I hadn’t acquired a neuroscience background,” he explains. “I’ve helped change lives that I wouldn’t have been able to if it wasn’t for my experience in the lab.”