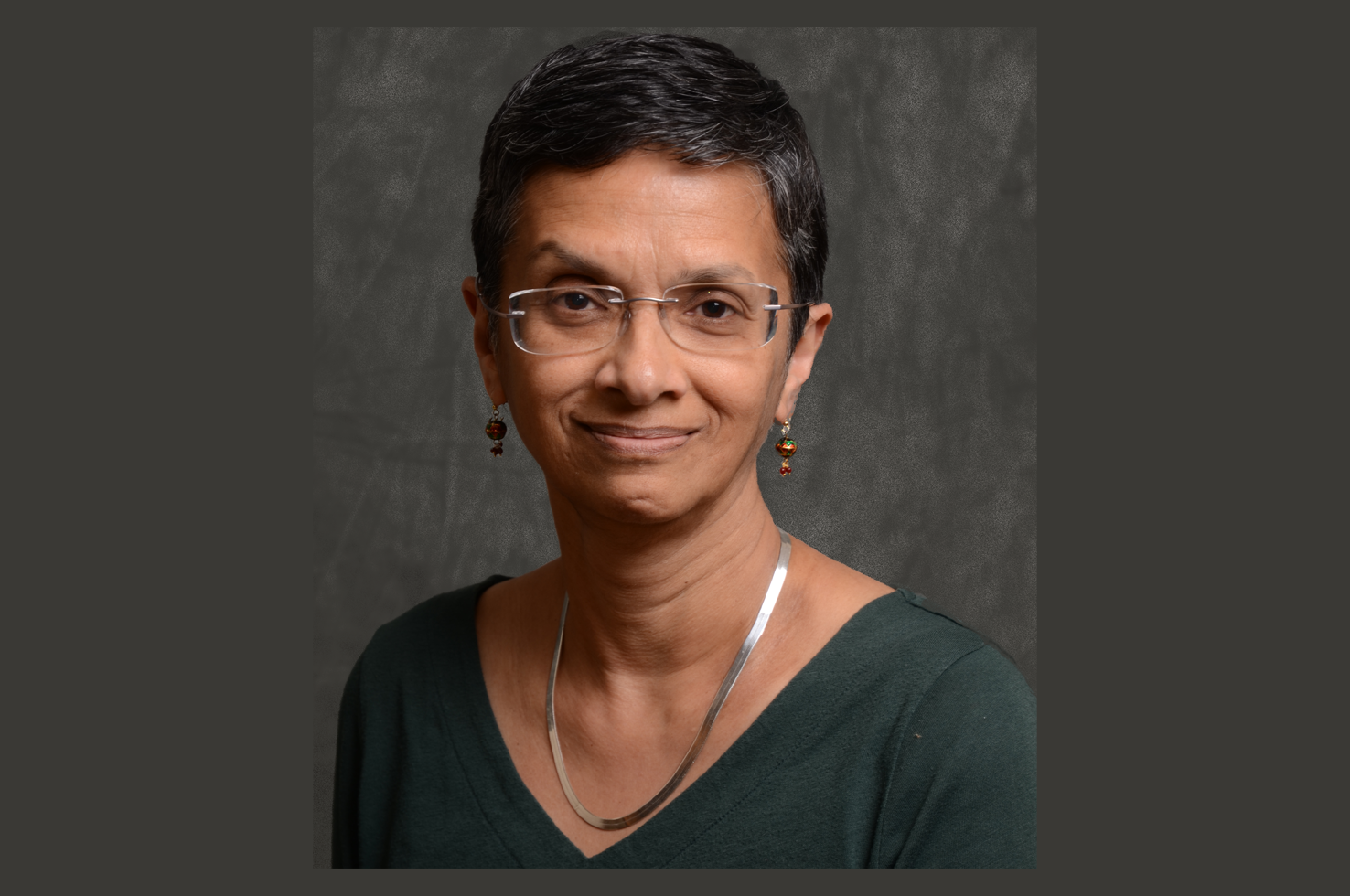 The delivery of effective medical and psychiatric treatments in later life can be complicated by the presence of multiple co-occurring conditions. Three such conditions—obesity, diabetes and dementia—co-occur in older adults more frequently than can be expected by chance. While studies have demonstrated that diabetes, high blood pressure and high body mass index in midlife predict dementia in late life, in late life the inverse has been observed: low body mass index and low blood pressure are associated with the occurrence of late-life dementia. Yet diabetes, whether present in midlife or late life, is a consistent risk factor for dementia.

To increase understanding of how diabetes, blood pressure and body mass index—as well as metabolic syndrome including central obesity and insulin resistance—contribute to dementia onset in late life, a team of investigators led by Mary Ganguli, MD, studied a subgroup of 1,982 individuals, aged 65 and older, recruited between 2006 and 2008 for participation in a population-based study in the Monongahela-Youghiogheny region of southwestern Pennsylvania.

Participants undertook a panel of neuropsychological tests designed to assess cognitive function at the beginning of the study to establish a baseline, and again at subsequent annual follow-ups. The scientists also measured participants’ blood pressure, body mass index, waist-hip ratio and depressive symptoms.

Dr. Ganguli remarked, “These findings have a few implications. First, the general population of older adults is heterogeneous; one size does not fit all, and we can almost never say ‘X always predicts Y in people aged 65 and older.’ We need to constantly be looking for homogeneous subgroups where different relationships may be found, and eventually those will bring us closer to precision medicine. Second, this study is a case in point; we have drawn attention to abdominal obesity as a variable that determines which other metabolic factors are associated with cognitive decline. Third, the association of adiponectin was unexpected, and its role needs to be investigated further; perhaps it is a marker of weight loss in those without abdominal obesity. Finally, risk factors for cognitive decline and dementia in the tenth decade of life continue to be a mystery; no study has yet nailed these down, and it might be because the neuropathology of dementia is too mixed in the ‘oldest old’ age group. This demographic group is growing fast, so it is urgent to understand it better.”