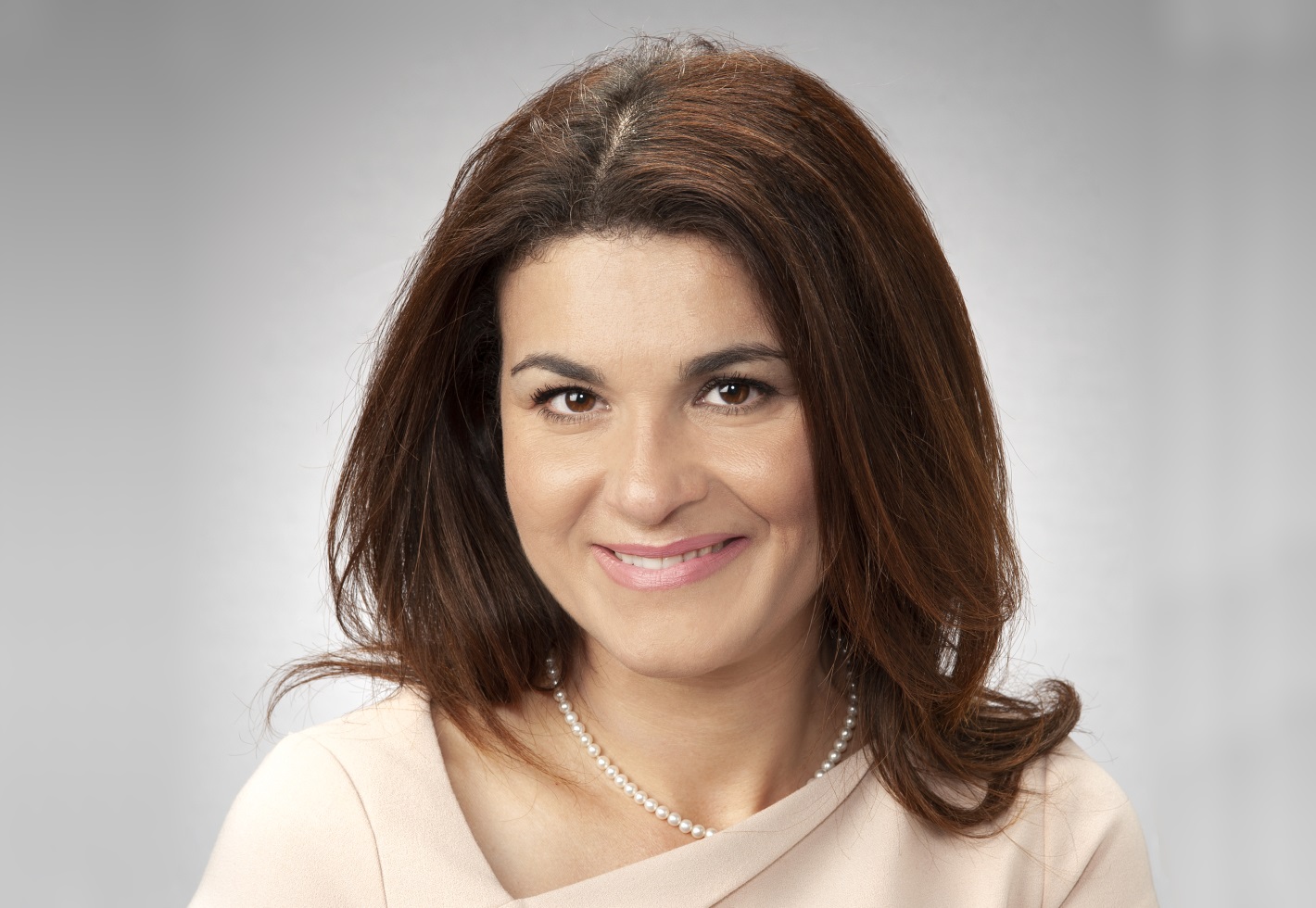 Nadine Melhem, PhD is an internationally recognized expert on how genetic predisposition and childhood stressors may impact biological processes in the brain to cause early onset depression and suicidal behavior. Her earlier work included adapting an instrument for measuring complicated grief in children that has been used clinically worldwide and collaborating with her colleague, David Brent, MD, included an innovative study of the genetic linkages for suicidal behavior in an Arab family. Dr. Melhem and her colleagues conducted the first longitudinal study of its kind to examine suddenly bereaved children and adolescents and their surviving parents and found that 40% of these children required intervention to prevent prolonged grief and possible depression. Their findings garnered national media attention and raised awareness about the importance of early identification and treatment of these children to improve outcomes in adulthood. Dr. Melhem received multiple Young Investigator Awards to support her work including grants from the American Foundation for Suicide Prevention, the John & Nancy Emerling Fund, and two NARSAD awards from the Brain & Behavior Research Foundation. She currently serves as the principal investigator for two R01 grants funded by the National Institute of Mental Health. The first project aims to identify predictors in the hypothalamic pituitary adrenal axis (HPA) of the brain and inflammatory pathways for suicidal behavior in youth. The other study is designed to identify biomarkers that signal risk early on and thus help better identify children at highest risk who should be targeted for early preventions and interventions. These biomarkers will also be targets for novel treatment approaches in the future.

The Department of Psychiatry is pleased to announce Dr. Melhem’s promotion to the rank of Associate Professor of Psychiatry by the University of Pittsburgh School of Medicine.

“Dr. Melhem is a talented researcher who is contributing significantly to the understanding of mechanisms of the familial transmission of suicidal behavior and alterations in the HPA axis associated with bereavement and suicide attempt,” said David Lewis, MD, Distinguished Professor of Psychiatry and Neuroscience and Chair of the Department of Psychiatry. “Dr. Melhem also is a thoughtful mentor and teacher who has made a significant impact on the career development of a number of promising young investigators.”

Please join us in congratulating Dr. Melhem on her promotion!