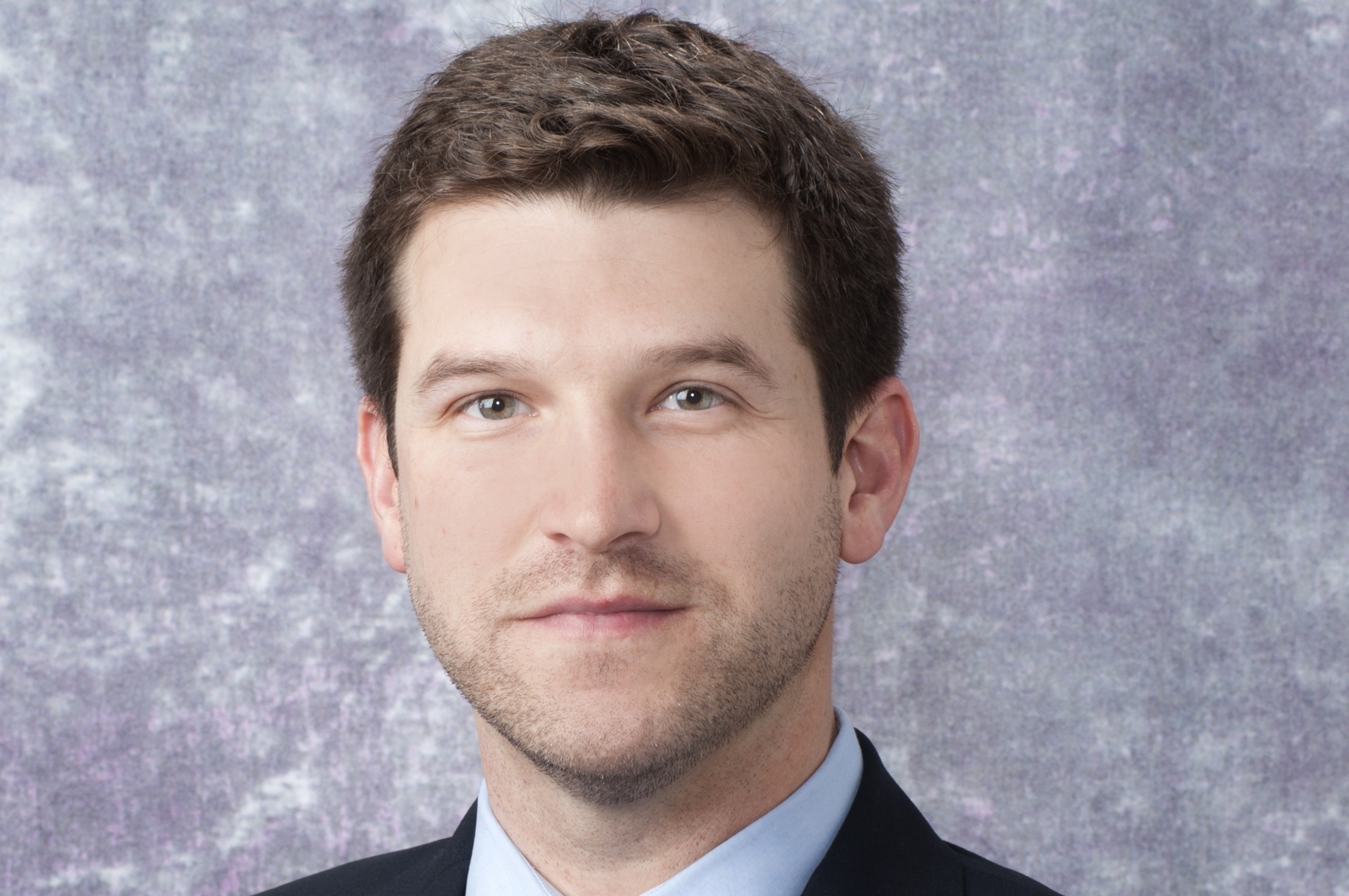 Circadian rhythms are near 24-hour oscillations controlling many aspects of physiology and behavior. The coordination and orchestration of these rhythms maintain homeostasis throughout the body. Evidence from humans suggests disruptions to circadian rhythms and sleep are linked to several psychiatric disorders, including substance use and abuse disorders. Indeed, several human and animal studies have demonstrated circadian disruption alters reward function and behavioral responses to drugs of abuse. However, few studies have investigated the mechanisms potentially underlying the relationship between circadian disruption and drug reward.

“Little is known about the potential roles of neural metabolism and redox pathways for basic brain function, let alone disease-related pathologies and their links to the circadian clock. The circadian rhythms field in psychiatric disorders carries both the onus and the realistic potential for proving circadian rhythms are causal to the disease pathology and are an important target for treatment and intervention,” said Ryan Logan, PhD, Assistant Professor of Psychiatry. “Our study suggests that bioenergetics and metabolic pathways interact with the core clock mechanisms in the brain to modulate the physiological and behavioral response to drugs of abuse. It also brings to light the possibility that pharmacologically targeting these pathways could be viable for attenuating the rewarding effects of drugs of abuse.”

At the cellular level, rhythms are controlled by a series of transcriptional and translational feedback loops composing the molecular clock, which regulates tissue-specific processes including metabolic signaling pathways implicated in neuronal activity and function. Colleen A. McClung, PhD, Professor, Department of Psychiatry and University of Pittsburgh Translational Neuroscience Program faculty, previously demonstrated that mice harboring a mutation in the Clock gene have circadian disruptions in several neural circuits related to mood and reward behaviors. Clock mutant mice display markedly enhanced dopaminergic neurotransmission from the midbrain, particularly the ventral tegmental area (VTA), and, interestingly, a propensity to administer drugs of abuse, including cocaine and alcohol, among other rewarding stimuli. Drs. Logan and McClung and colleagues recently published a study in Molecular Psychiatry, which aimed to further understand the molecular mechanisms by which CLOCK could impact dopaminergic neurotransmission. They discovered that the gene encoding the rate-limiting enzyme for dopamine production, tyrosine hydroxylase (TH), is a direct target of CLOCK. Contrary to previous studies demonstrating CLOCK activates the transcription of many genes, CLOCK seemed to repress TH expression in the midbrain. Interestingly, CLOCK repressed the transcription specifically during day (inactive phase), allowing for other transcription factors to activate transcription during the night (active phase).

This dynamic, time-of-day-dependent, transcriptionally repressive action of CLOCK controls diurnal rhythms of dopamine synthesis and possibly dopaminergic neurotransmission from the midbrain. The ability of CLOCK to repress TH transcription during the day depended on the interaction with the metabolic signaling protein and cofactor, sirtuin 1 (SIRT1). The activity of SIRT1 is directly modulated by fluctuations of intracellular redox state. Disrupting the molecular clock through the Clock mutation altered SIRT1 signaling pathways and dopaminergic neurotransmission in the midbrain, and ultimately enhanced the preference for cocaine. Restoring SIRT1 signaling in these mutant mice normalized dopaminergic cell firing and cocaine reward behavior. These findings suggest coupling between the molecular and metabolic signaling pathways in the brain is important for dopamine neurotransmission and reward. Also, targeting these metabolic pathways may be a viable therapeutic pathway for substance use. The studies employed a combination of approaches including electrophysiology, gene and protein expression, chromatin immunoprecipitation (ChIP) assays, TH:luc reporter in vitro assays, HPLC to measure NAD+ levels from mouse brain tissue, immunohistochemistry, and cocaine-conditioned place preference behavior assays.

In summary, the diurnal regulation of dopamine is important for normal physiology and diseases such as addiction. The investigators found a novel role for the CLOCK protein to antagonize CREB-mediated transcriptional activity at the tyrosine hydroxylase (TH) promoter, which is mediated by the interaction with the metabolic sensing protein, SIRT1. Additionally, they demonstrated that the transcriptional activity of TH is modulated by the cellular redox state, and daily rhythms of redox balance in the VTA, along with TH transcription, are highly disrupted following chronic cocaine administration. Furthermore, CLOCK and SIRT1 are important for regulating cocaine reward and DAergic activity, with interesting differences depending on whether DAergic activity is in a heightened state and if there is a functional CLOCK protein. Taken together, they found that rhythms in cellular metabolism and circadian proteins work together to regulate dopamine synthesis and the reward value for drugs of abuse. Demonstrating that diurnal variation of TH in the VTA is regulated by NAD+-dependent SIRT1 activity and CLOCK-mediated repression, these mechanisms may have important applications for substance use and implications for other psychiatric disorders. Targeting NAD+ or SIRT1 may be effective therapeutic approaches for comorbid mood and substance-use disorders.