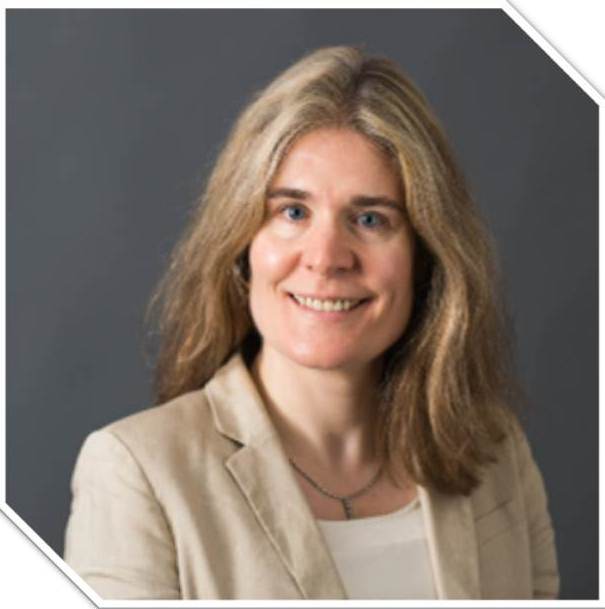 The American College of Neuropsychopharmacology (ACNP) has presented Mary L. Phillips, MD, MD (CANTAB) with the prestigious Joel Elkes Research Award in recognition of her outstanding clinical contributions to neuropsychopharmacology, and to increasing our understanding of self-regulatory processes as they affect mental function and behavior in disease and well-being.   The award was presented to Dr. Phillips at the 53rd Annual ACNP Meeting in Phoenix, Arizona on December 8, 2014. 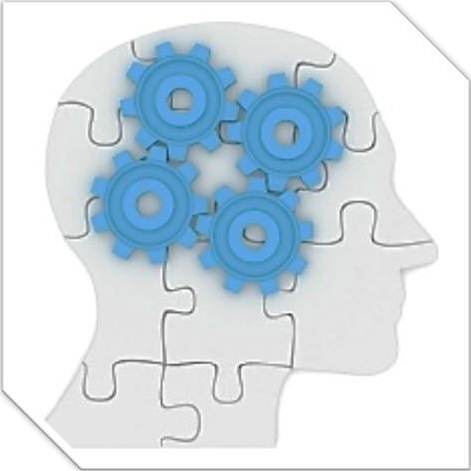 Her research interests are focused on the identification of neural correlates that underlie the symptoms of specific abnormalities in emotion processing in people with mood disorders.  She uses multimodal neuroimaging techniques, including functional Magnetic Resonance Imaging, structural neuroimaging, and diffusion tensor imaging (DTI), to identify specific functional, structural and white matter abnormalities in neural circuitry underlying the different processes important for emotion processing and emotion regulation that may be present as biomarkers of disorder in individuals with major psychiatric disorders, and biomarkers of risk for future development of major psychiatric disorders in youth.  She has supported this research with grant funding from the National Institute of Mental Health (US), the Medical Research Council (UK), and the Wellcome Trust (UK).  Dr. Phillips has widely disseminated her work, co-authoring more than 250 publications and presenting her findings and sharing her expertise at scientific conferences and meetings throughout the world.

In addition to the Elkes Award, Dr. Phillips is also the recipient of numerous other honors and awards in recognition of her work including the Nellie Blumenthal Investigator Award from the National Alliance for Research in Schizophrenia and Depression (2006, 2007).  Dr. Phillips was elected as a Member of the ACNP in 2005 and as a Fellow in 2011, and recently was elected as a member of the American Society for Clinical Investigation.