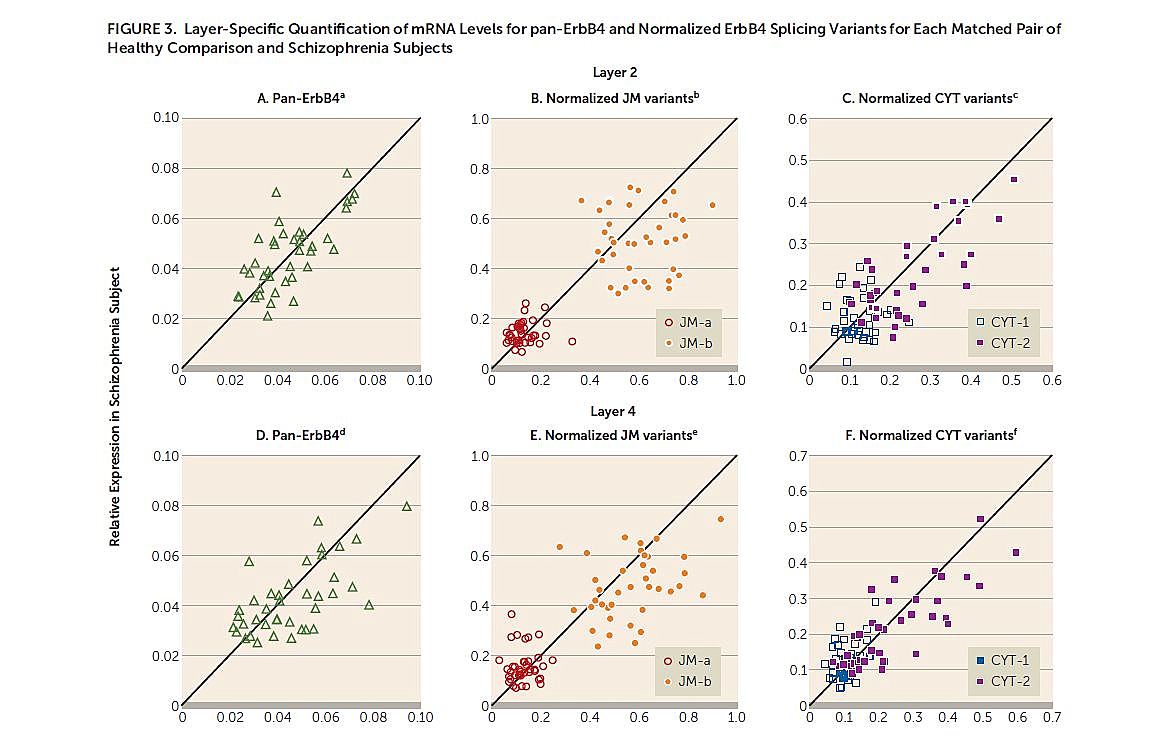 In a study recently published online in the American Journal of Psychiatry, investigators in the Department of Psychiatry?s Translational Neuroscience Program investigated whether dysregulated ErbB4 splicing occurs selectively in parvalbumin interneurons, and if it is associated with lower parvalbumin levels in schizophrenia. The study was conducted by Daniel Wonjae Chung, MS, currently a student in the MD/PhD program at the University of Pittsburgh School of Medicine, under the mentorship of Dr. David Lewis.

This article was published online in the American Journal of Psychiatry.  To view the abstract, click here.