Drs. David Brent and William Klunk Elected to the
School of Medicine Executive Committee of the Faculty 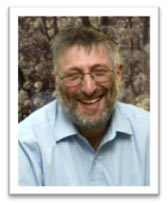 The Department of Psychiatry is pleased to announce that two of its faculty members have been elected as representatives to the University of Pittsburgh School of Medicine Executive Committee of the Faculty. David Brent, MD, Endowed Chair in Suicide Studies and Professor of Psychiatry, Pediatrics, Epidemiology, and Clinical and Translational Science, and William Klunk, MD, PhD, Distinguished Professor of Psychiatry and Neurology, will begin their term of service on the committee on January 1, 2014. 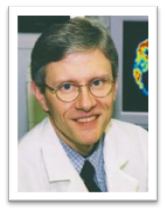 The recent election was held to select one representative from a basic science department and five representatives from clinical departments, thus increasing the faculty representation on the Executive Committee of the Faculty from three to nine members (three from basic science departments and six from clinical departments).  Five hundred sixty-three faculty members cast ballots in the election. Congratulations to Drs. Brent and Klunk!  We look forward to their participation on the Executive Committee.