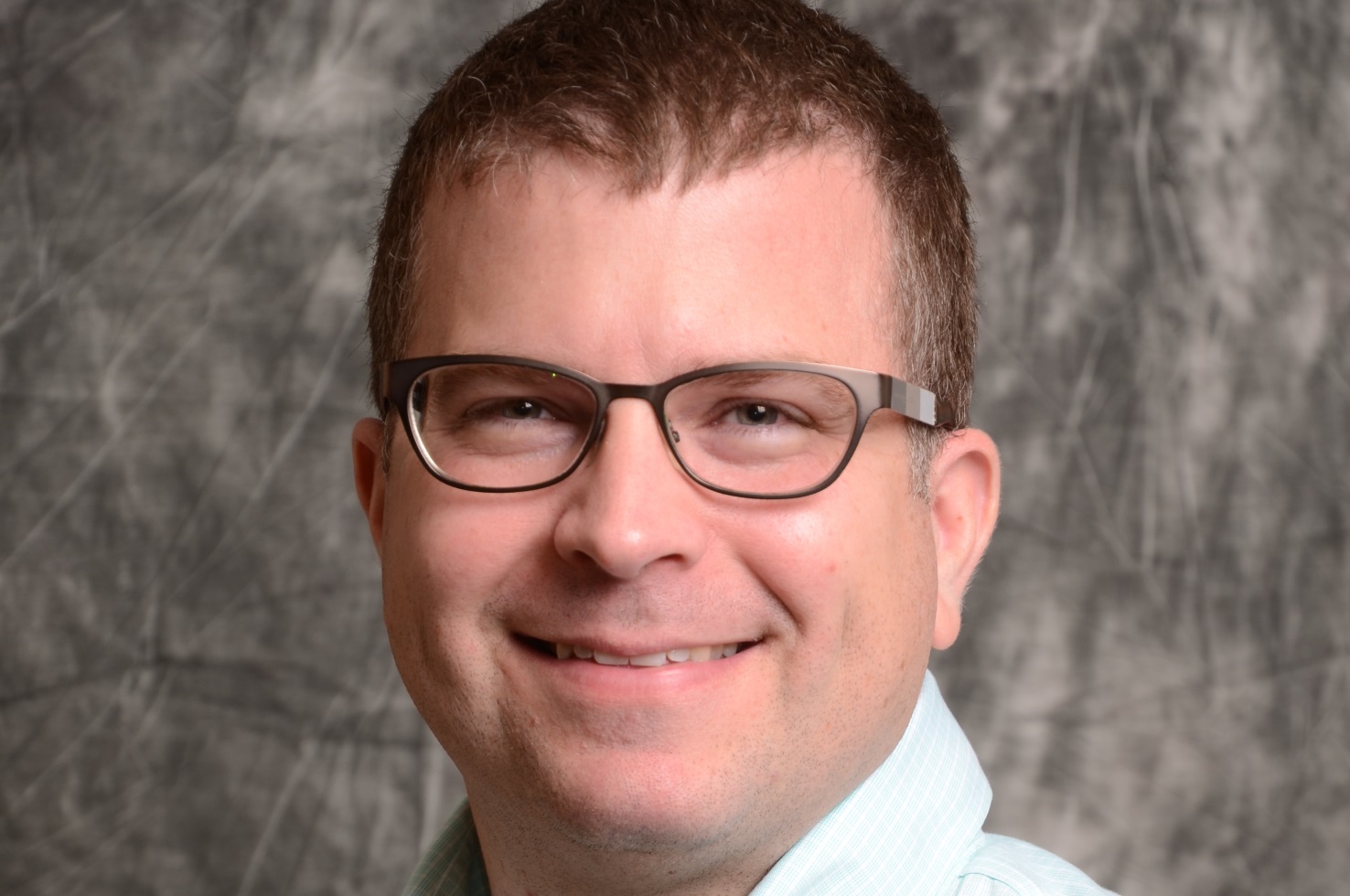 Schizophrenia is a devastating neurodevelopmental disorder, marked by changes in a person’s thinking, emotions, and behavior. A number of brain areas are affected in the illness, including a region called the prefrontal cortex that is important for cognitive control of behavior. A growing body of evidence suggests that the immune system is activated in the prefrontal cortex in schizophrenia, but it is unclear how this activation occurs or what role it plays in symptom generation.

“We found a really striking pattern of gene expression indicating that NF-κB complex activity is increased in the prefrontal cortex of people with schizophrenia. Our results point to NF-κB signaling as a key driver of cortical immune activation in the illness,” said the study’s lead author and Associate Professor of Psychiatry David Volk, MD, PhD. The new findings were published in the journal Biological Psychiatry.

The NF-κB complex is a group of proteins that binds to DNA and controls the gene expression of several components of the immune system. Dr. Volk and others have previously shown that there is increased gene expression of several of these immune proteins, as well as a few members of NF-κB complex, in the prefrontal cortex of people with schizophrenia. In the new study, Dr. Volk and colleagues used a technique called quantitative polymerase chain reaction (qPCR) to take a more detailed look at the NF-κB signaling pathway in the illness, quantifying the gene expression of 15 proteins that regulate the activity of the NF-κB complex in 62 pairs of schizophrenia and healthy control subjects.

In order to rule out antipsychotic drug exposure, the researchers then performed the same qPCR experiment on prefrontal cortex tissue from monkeys exposed to antipsychotics in a fashion that mimics how they are given to schizophrenia patients. Importantly, the team did not find changes in the gene expression of any of the 15 members of the NF-κB signaling pathway in the monkey tissue, indicating that the findings in schizophrenia subjects were not a consequence of antipsychotic use.

“Taken together, our findings provide a pretty compelling line of evidence that higher levels of NF-κB signaling likely contribute to prefrontal cortical immune activation in schizophrenia,” said Dr. Volk. “Many of these NF-κB signaling components are preferentially expressed in microglia, the brain’s resident immune cells, so we are currently examining the role that microglia may play in schizophrenia.”