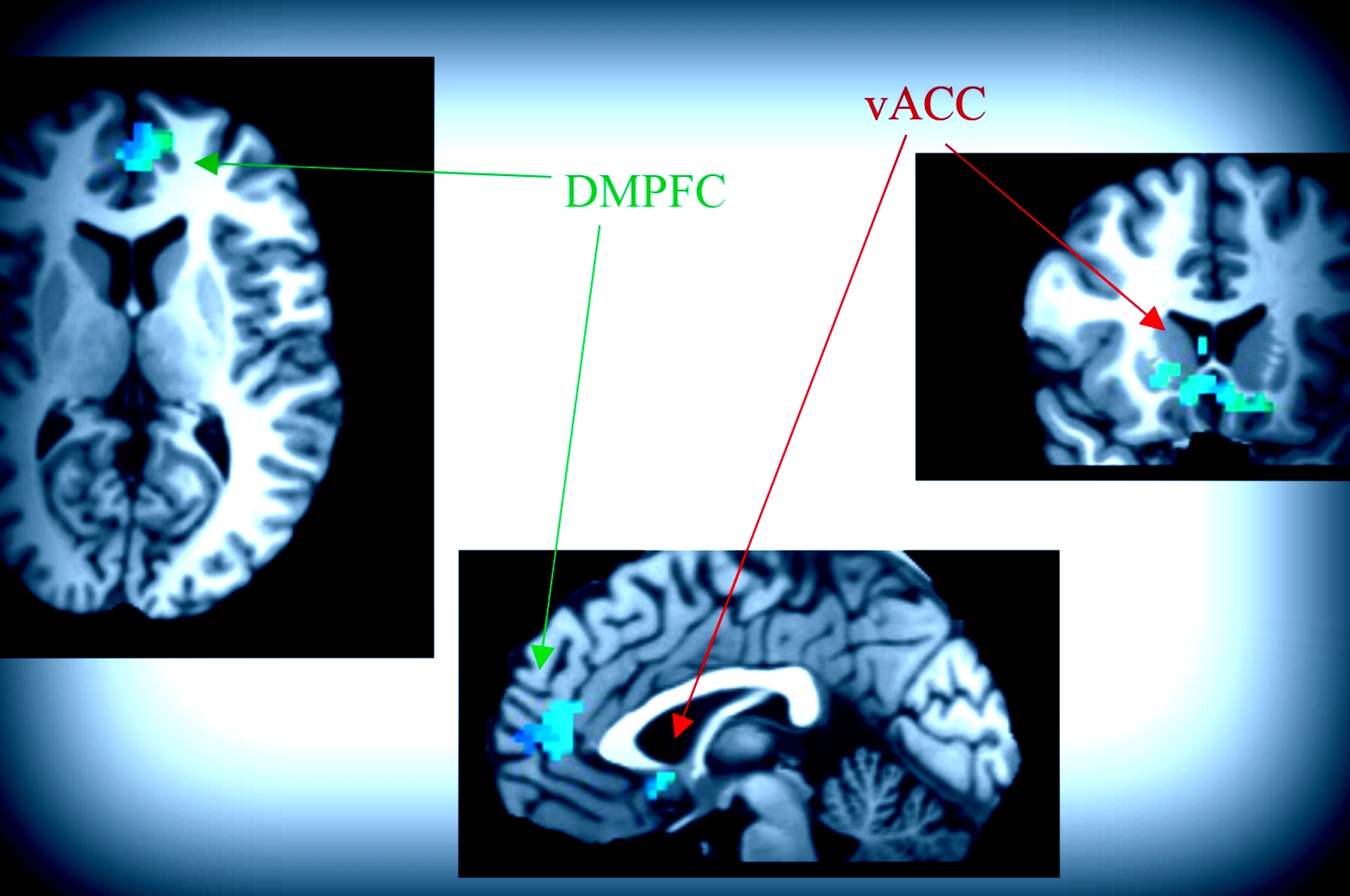 People with anxiety conditions experience frequent and excessive anxiety that disrupts their ability to function. There are several different types of anxiety disorders, including generalized anxiety disorder and social anxiety disorder, that together will affect one in four adults at some point in their lives. With such an enormous public health burden, there is great need for more effective anxiety treatments.

Individuals with anxiety show an attention bias towards threat, meaning that they tend to allocate their attention to threat-related, rather than neutral or positive, information in their environment. Pitt Department of Psychiatry researchers Assistant Professor Rebecca Price, PhD, in collaboration with Associate Professor Greg Siegle, PhD and post-doctoral fellow Vanessa Brown, PhD recently developed a new approach to analyzing attention bias data, applying a form of computational modeling called drift diffusion modeling, that improves the reliability of the data researchers are able to obtain and may accelerate the development of a promising computerized anxiety treatment called attention bias modification (ABM). The new findings were published in the journal Biological Psychiatry.

“Our new, more sophisticated analysis approach improved the reliability of attention bias data such that we could see patterns in the data that were not apparent using the conventional analysis method. Our hope is that the field will be able to use our method to better measure attention bias in anxiety, which will facilitate the development of much-needed effective treatments like ABM,” said Dr. Price, the study’s lead author.

Researchers believe that an attention bias towards threat, also known as threat vigilance, contributes to anxiety symptoms. One technique that has been developed to reduce threat vigilance and improve anxiety symptoms is ABM, a computer-based, automated method of retraining patients’ attention away from threatening information. ABM reduces anxiety symptoms in some patients, but results have been inconsistent. However, the field has recently recognized that the conventional method of analyzing data from attention bias measures like the dot-probe task—the most common attention bias paradigm that has been used in hundreds of studies to date—is not as reliable as originally thought.

“Unfortunately, this lack of stability in the measurement is undermining research studies and hindering progress in treating anxiety. We wanted to see if we could improve the situation.” said Dr. Price.

In the new study, Dr. Price and colleagues used the dot-probe task to measure attention in 70 participants with clinical anxiety. Using a computer screen, participants were shown a neutral word and a threatening word simultaneously, followed immediately by a letter (E or F), appearing either where the threatening word had been or where the neutral word had been. Subjects were then asked to press a button indicating whether the letter was an E or F.

Using this and other similar tasks, prior research has shown that anxious subjects generally select the letter faster when it is located where a threatening word used to be, indicating that their attention had already been on the threatening word prior to the letter appearing.

Dr. Price and colleagues’ new method is an additional analysis step that uses each participant’s reaction times across all of the trials to separate out the time the person spends deciding whether the letter is an E or an F from the time they spend moving their attention from the word (e.g. the threat word) to the letter. “This allows us to remove the chunk of time we don’t care about, when the participant is deciding which letter was shown, so we can ultimately obtain a purer measure of attention bias,” explained Dr. Price.

In the new study, participants performed the dot-probe task at baseline, and then were randomized to receive either ABM or a sham computer program. When the researchers analyzed the attentional bias data using the conventional analysis method, they weren’t able to spot differences between the two groups. However, when Dr. Price and colleagues applied their new analysis method, the reliability of the attentional bias measure improved, and new insights emerged, including a significant effect of ABM on attentional patterns. Similarly, the new analysis method also identified brain activity patterns during a dot-probe task performed inside a functional magnetic resonance imaging (fMRI) scanner that were correlated with the attention bias data but had not been apparent using the conventional analysis method.

“ABM is an especially promising technique because it’s easy to use and could be widely disseminated,” said Dr. Price “We’re hopeful other researchers will use this approach when analyzing their attention bias data, which will allow for purer signals and facilitate the development of ABM and the field of anxiety research more generally.”