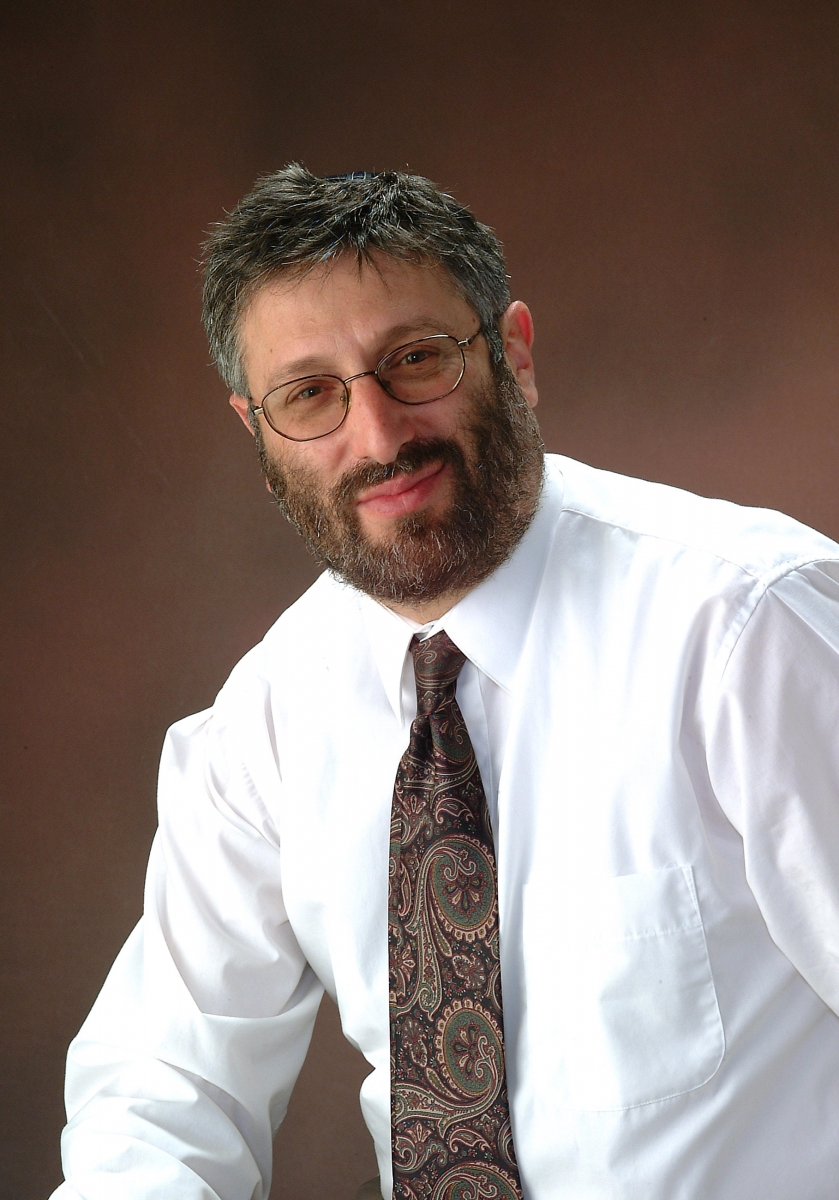 The International Academy for Suicide Research has awarded Dr. David Brent the prestigious Morselli Medal in recognition of his significant contributions throughout his career to the study of suicidal behavior and suicide prevention.

The Morselli Medal is the Academy's most distinguished award.  It is named in honor of Enrico Morselli, an epidemiologist and pioneer in the study of suicidology. Dr. Brent was formally presented with the award at the 2015 International Summit on Suicide Research in New York, New York.

Dr. Brent is Endowed Chair in Suicide Studies and Professor of Psychiatry, Pediatrics, Epidemiology, and Clinical and Translational Science at the University of Pittsburgh. His work in the area of suicide has focused on the epidemiology of adolescent suicide, and has helped to identify the role of firearms, substance abuse, and affective disorders as risk factors for youth suicide. Dr. Brent has published his findings in over 250 peer-reviewed articles in scientific and medical journals, and has presented at numerous conferences and scientific meetings throughout the world. He also is the co-founder and director of Services for Teens at Risk (STAR), a Commonwealth of Pennsylvania-funded program for suicide prevention, education of professionals, and the treatment of at-risk youth and their families, and directs the Clinical Research Training in Child Psychiatry program funded by the National Institute of Mental Health.