Carla Mazefsky, PhD Promoted to Associate Professor of Psychiatry by the Pitt School of Medicine 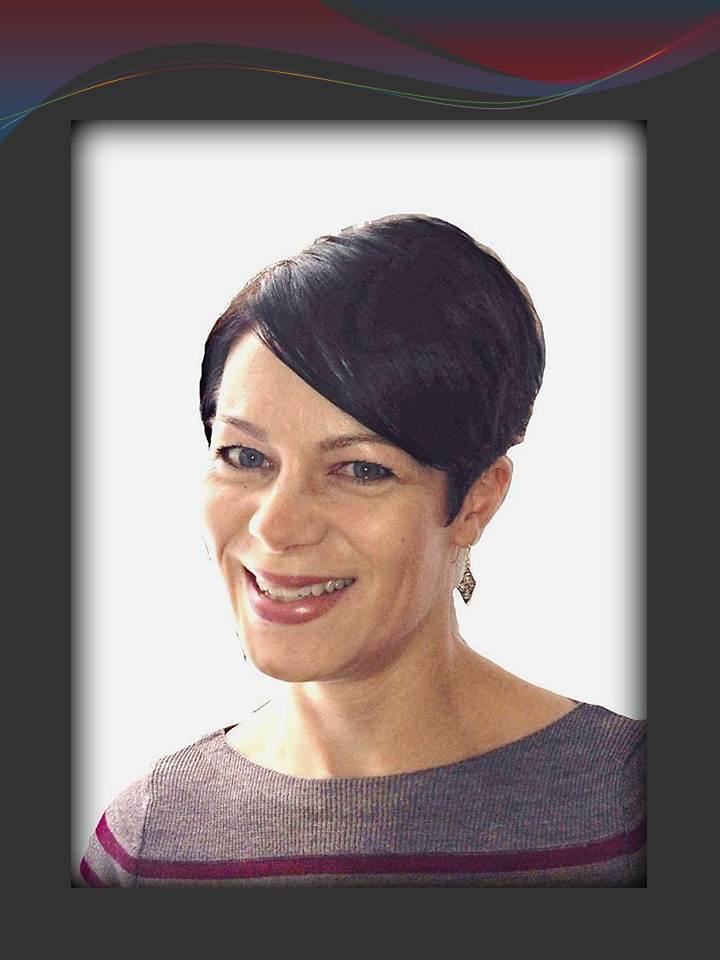 Congratulations to Dr. Carla Mazefsky on her promotion to the rank of Associate Professor of Psychiatry by the University of Pittsburgh School of Medicine.

Dr. Mazefsky is a licensed clinical psychologist specializing in autism spectrum disorders (ASD). After receiving a PhD in Clinical Psychology from the Virginia Commonwealth University, she obtained postdoctoral training at the Virginia Institute for Psychiatric and Behavioral Genetics, and began her career at the University of Pittsburgh in 2006 as an Assistant Professor of Pediatrics.  Dr. Mazefsky joined the Department of Psychiatry faculty in 2009, where her research has focused on emotional dysregulation in ASD.

Dr. Mazefsky's earlier research addressed psychiatric comorbidity in high-functioning adolescents with ASD, and she has since become increasingly focused on emotion regulation as a critical mechanism in ASD. With support from her National Institute of Child Health and Human Development career development award "Cognitive Control of Emotion in Autism," she used functional neuroimaging to examine patterns of neural reactivity to emotional cues in adolescents with high-functioning ASD and typically-developing controls, including the impact of individual differences in psychiatric symptom presentation. Over the past few years, Dr. Mazefsky has extended her research on emotion dysregulation to those more severely affected by autism through her role as site principal investigator and co-investigator on multisite study of psychiatric inpatients with ASD.  She has also had a long-standing interest in assessment and is presently the principal investigator of an R01 funded by the National Institute of Child Health and Human Development to develop and validate a new change sensitive measurement of emotion dysregulation in ASD. Her work to date has resulted in 29 published peer-reviewed journal articles, 20 of which list Dr. Mazefsky as the first or corresponding author, as well as numerous other publications. Her work has been recognized internationally by the International Society for Autism Research and the Slifka Foundation (2012).

Dr. Mazefsky has also served on the editorial board of the Journal of Autism and Developmental Disorders since 2012 and was appointed an associate editor for the journal in 2014. She has also reviewed for several other important journals in the field such as the American Journal of Psychiatry and the Journal of the American Academy of Child and Adolescent Psychiatry.  She has reviewed grants for Autism Speaks, the world's leading autism science and advocacy organization, the US Department of Defense Autism Research Program, and other external sponsors.  A thoughtful and effective teacher, Dr. Mazefsky's educational and mentoring activities encompass all levels of students and trainees. She regularly presents lectures on emotion dysregulation and psychiatric comorbidity in ASD as part of the PGY2 and PGY4 annual autism courses, and has supervised more than 10 research trainees ranging from undergraduates to faculty.