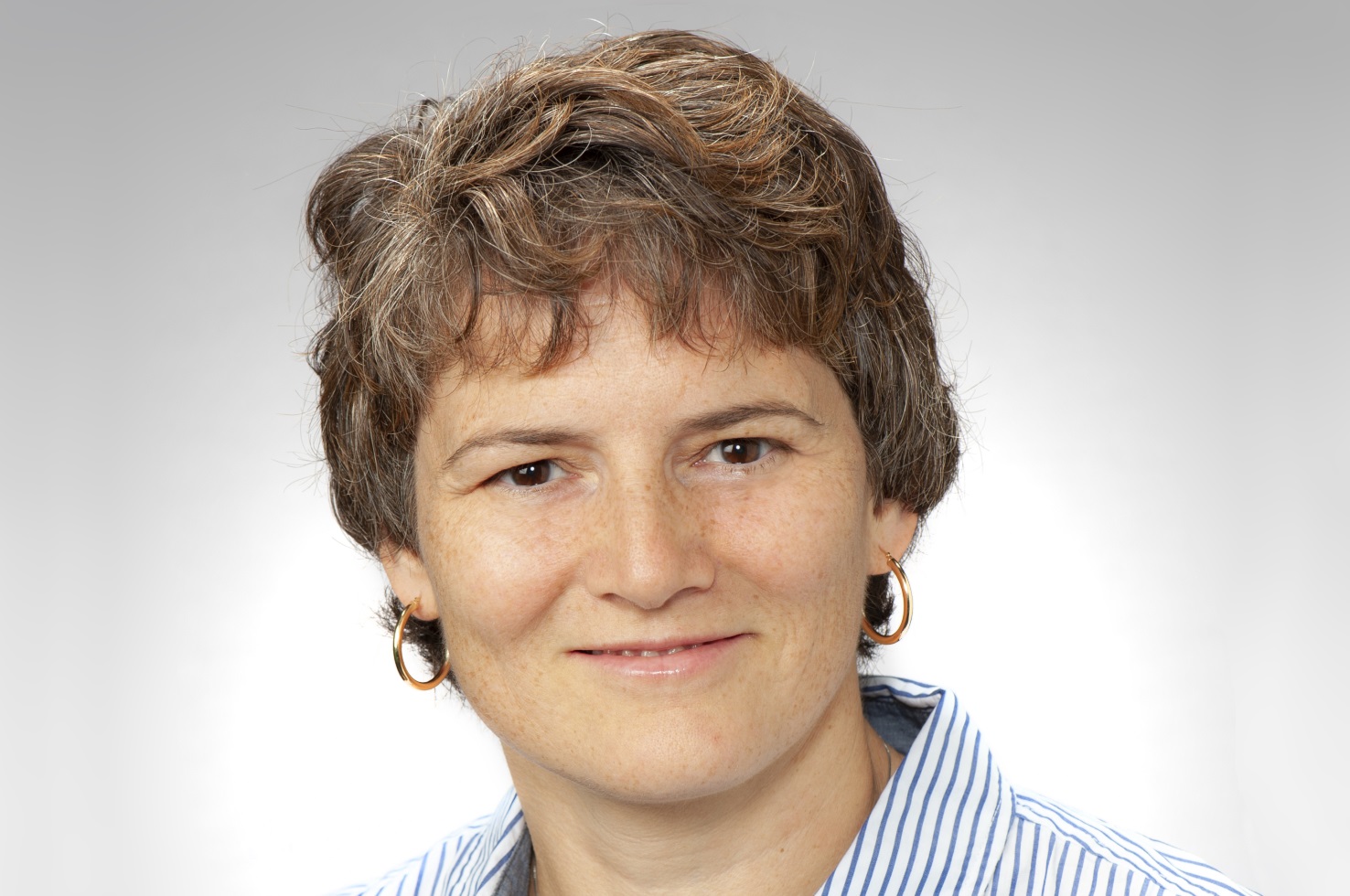 Bipolar disorder (BD) is a highly heritable mental illness in which affected individuals experience alternating periods of mania and depression. For more than 15 years, Pitt Department of Psychiatry researchers have been conducting longitudinal assessments of families with BD aimed at identifying the earliest signs of the disorder. The latest analysis of this neuroimaging data, recently published in the journal Molecular Psychiatry, used machine learning to identify specific markers of brain structure and function that predict worsening of mania, irritability, and depression symptoms in two independent groups of children at risk for BD.

“Historically, we have relied solely on observations of behavior to estimate a child’s future risk of BD. These new findings give us objective, brain-based markers, generated from a single magnetic resonance imaging (MRI) scan, that can tell us a lot more about a child’s likelihood of developing the illness than the current standard of behavioral observation alone,” said the paper’s lead author Michele Bertocci, PhD, Research Instructor of Psychiatry.

In the new study, Dr. Bertocci and colleagues used a type of machine learning analysis called regularized regression to identify neuroimaging markers associated with the subsequent worsening of specific BD symptoms assessed more than two years later. The model was developed using a neuroimaging dataset of 20 children at genetic risk of BD, obtained from the Pittsburgh Bipolar Offspring Study (BIOS) of kids with at least one parent with BD. To validate the model, the researchers then tested it on an independent neuroimaging dataset of 55 children at high risk of developing BD due to the presence of mania-like symptoms, obtained from the Longitudinal Assessment of Manic Symptoms (LAMS) study.

The researchers found that greater cortical thickness in a particular region of the left side of the brain called the ventrolateral prefrontal cortex (vlPFC) predicted worsening mania, the hallmark symptom of BD, two years later, in both the genetic and symptomatic high-risk children.

“We previously found that the vlPFC functions abnormally in adults with BD and in young adults at risk for BD, so it was very exciting that we found a corresponding structural abnormality in this region in children at risk for, but who have not yet developed, BD. This finding suggests that left vlPFC cortical thickness is a predictor of future mania and BD,” said study senior author Mary Phillips, MD, MD (CANTAB), Pittsburgh Foundation-Emmerling Endowed Chair in Psychotic Disorders and Professor of Psychiatry and Clinical and Translational Science.

The second major finding of the study was that lower cortical thickness in an area of the brain called the parietal cortex, important for behavioral control and attending to the task at hand, predicted greater irritability two years later in both the genetic and symptomatic high-risk groups of children.

“Beyond the clinical implications for the treatment of BD, our study is important because it demonstrates that this machine learning method can identify neuroimaging measures that can predict outcomes not only in the dataset that was used to create the model, but in independent samples as well. Traditional correlation models typically used in these types of datasets are often not able to be replicated,” explained Dr. Bertocci.

In addition, the fact that the model was created based on neuroimaging data from kids at genetic risk of bipolar disorder, and then extended to accurately predict later symptoms in kids at symptomatic risk of BD, broadens the applicability of the identified neuroimaging markers. “There are many different risk pathways that lead to bipolar disorder. Our findings suggest that there is a final, common pathway between genetic and behavioral risk groups,” said Dr. Phillips.

Dr. Bertocci and colleagues are now developing a new cohort of at-risk individuals to further validate the neuroimaging markers identified in the current study. They are also planning to extend this line of research beyond predicting symptom worsening to predicting a full-blown diagnosis of BD.