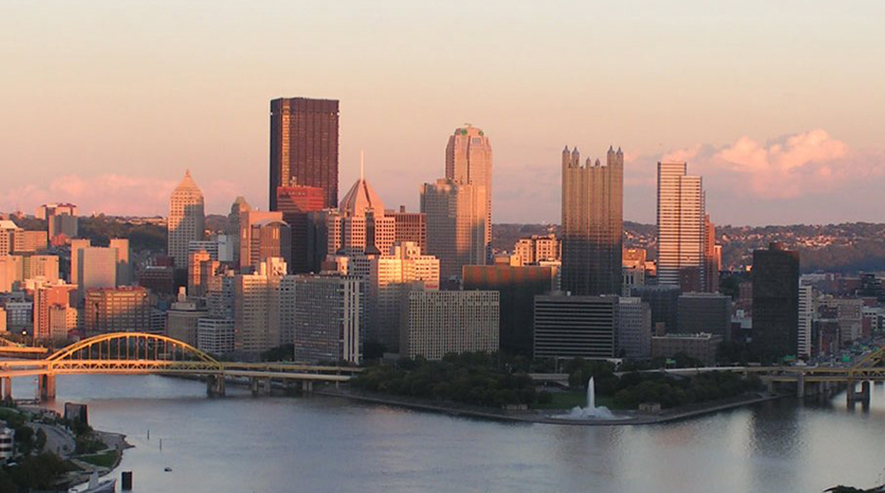 The Annual Pittsburgh Schizophrenia Conference, now in its 35th year, is the nation’s longest running scientific meeting devoted to exploring the latest research findings related to schizophrenia and other psychotic disorders. Over 250 researchers, clinicians, consumers and their families gathered at the Sheraton Station Square on November 16th to attend this year’s conference. The program featured nationally recognized experts speaking on a broad range of topics including psychotherapies in schizophrenia, the use of transcranial direct current stimulation for auditory hallucinations, when is it appropriate to deprescribe anticholinergic drugs and the impact of service coordination activities on the care of persons with serious mental illness.

Each year at the conference the Gerard Hogarty Excellence in Schizophrenia Research Memorial Award is presented to an individual whose research has increased our understanding of this disorder and improved the lives of individuals diagnosed with schizophrenia and their families. The award was established in honor of the late Gerard Hogarty, MSW, a member of the Pitt Department of Psychiatry faculty and a pioneer in psychosocial treatments for schizophrenia.  This year’s recipient was John Kane, MD, Professor and Chair of the Department of Psychiatry at the Donald and Barbara Zucker School of Medicine at Hofstra/Northwell. Dr. Kane is nationally recognized for his groundbreaking research focusing on first episode schizophrenia and the use of clozapine for treatment resistant schizophrenia.

An interactive panel discussion focusing on the importance of art and music in mental illness rounded out the day and featured composer Flavio Chamis, art therapist Donna McBride, MA and individuals with schizophrenia and their family members. 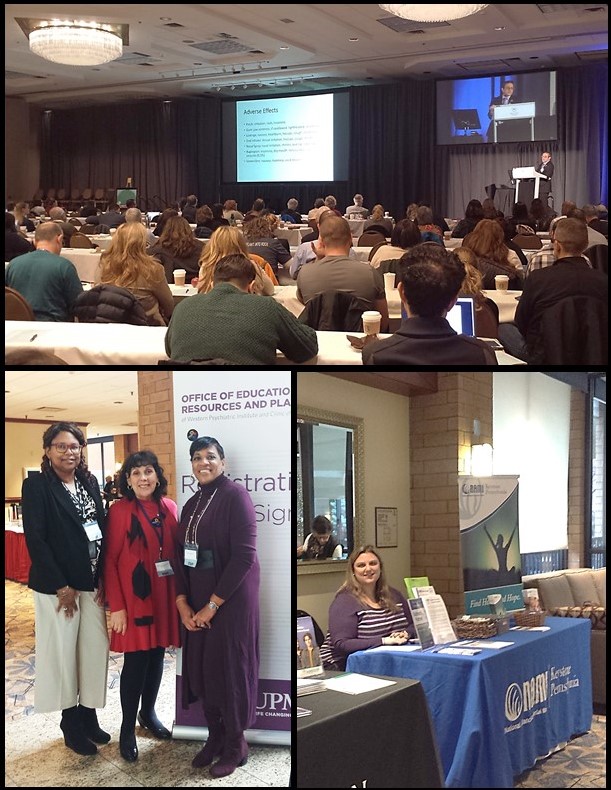