New Research: Women with a History of Sexual Trauma Are at Risk for Poor Brain Health Later in Life 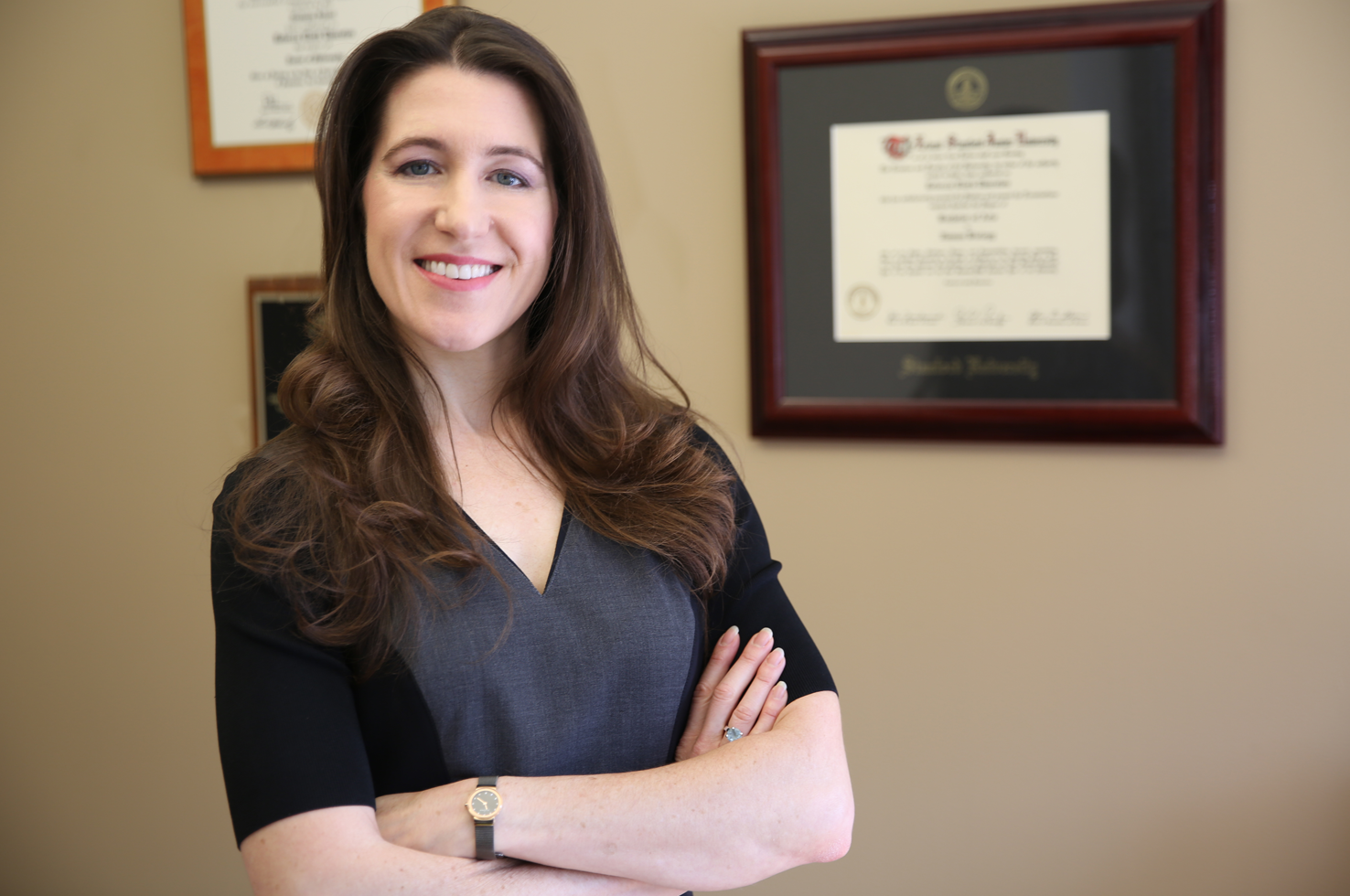 “We have long understood that traumatic experiences, such as sexual assault, place individuals at risk for poor mental health outcomes, and, in some of our recent work, cardiovascular disease outcomes. In this study, we take the next step, showing that sexual violence is associated with greater white matter hyperintensities in the brain, markers of small vessel disease in linked to dementia, stroke, and even mortality later in life,” said Dr. Thurston, the study’s corresponding author.

“It is particularly relevant to ask this question among women, as sexual violence is highly prevalent in women; approximately a third of women will experience sexual assault in their lifetime,” said Dr. Thurston. “Further, the preponderance of those with dementia are women. Identifying those women who are at risk for poor brain outcomes earlier in life, such as at midlife, is critical to prevention of dementia later in life.”