New Research: The Molecular Biology of the Human Brain 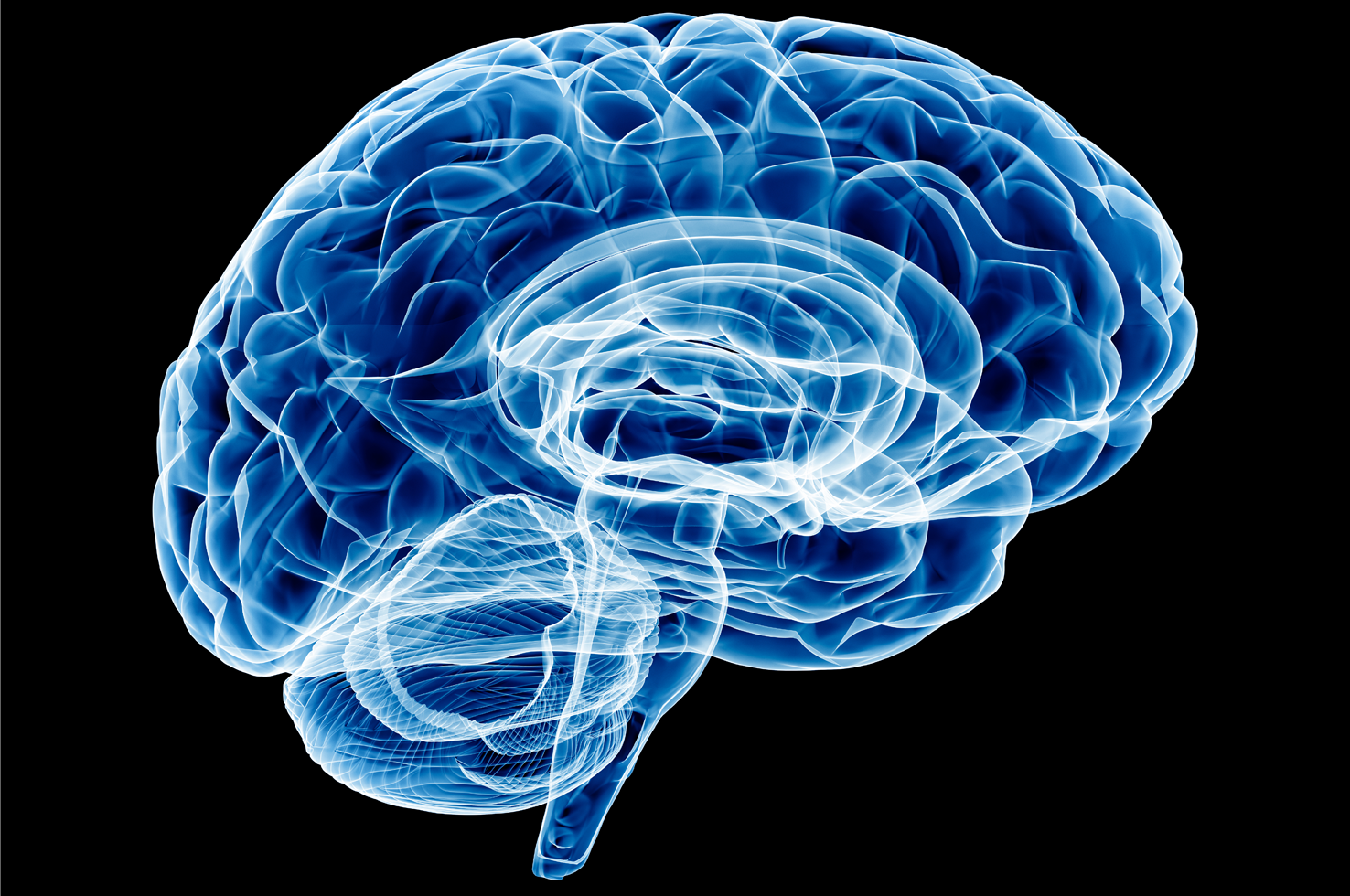 Investigators at Pitt Psychiatry have recently published studies in Proceedings of the National Academy of Sciences of the United States of America (PNAS) and Translational Psychiatry on the molecular biology of the human brain.

Proceedings of the National Academy of Sciences of the United States of America (PNAS): Diurnal rhythms across the human dorsal and ventral striatum

In a paper recently published in Proceedings of the National Academy of Sciences of the United States of America (PNAS), University of Pittsburgh investigators identified molecular rhythms across the human caudate, putamen, and nucleus accumbens, aiming to better understand the normal function of diurnal rhythms in the striatum and how disruption to these rhythms could lead to pathology.

“Previous work from our group identified diurnal rhythms in gene expression in human cortical regions that are impacted by aging and schizophrenia. Transcriptome-wide studies in other regions, such as the striatum, have been limited by profiling of a single striatal region or profiling all subjects regardless of time of death. In this study, we aimed to characterize gene expression rhythms across the human dorsal and ventral striatum, regions critical for motor control, cognitive processing, reward, and motivation,” said postdoctoral scholar Kyle Ketchesin, PhD, the study’s lead author.

“Better understanding of how human striatal regions are regulated over the 24-hour cycle will help us identify deviations from this normal cycle that could contribute to psychiatric and neurological disorders,” said Dr. McClung, the study’s senior author.

Translational Psychiatry: Transcriptome alterations are enriched for synapse-associated genes in the striatum of subjects with obsessive-compulsive disorder

Research has shown that dysfunction in the orbitofrontal cortex and striatum brain regions, including dysfunctional connectivity between the two, is associated with obsessive-compulsive disorder (OCD). A recent Translational Psychiatry study examines potential transcriptional changes in the orbitofrontal cortex and two striatal regions—the caudate nucleus and nucleus accumbens—to better understand the role of these regions in the etiology of OCD.

“We are excited about these findings because they indicate consistent striatal molecular abnormalities in OCD, helping to solidify the foundation of the new field of OCD human post-mortem research,” said Dr. Ahmari. “Through our collaboration with Dr. Devlin, as well as with Dr. Wang in the Department of Biostatistics, we were also able to hone in on particular cell-types that may be impacted. These results could ultimately pave the way for the development of improved therapeutics for this severe mental illness.”

“Because schizophrenia and bipolar disorder share clinical features and immune-related genetic risk factors, we hypothesized that the elevated levels of NF-kB activity that we previously reported in schizophrenia would also be present in bipolar disorder,” said Dr. Volk, the study’s senior author.

The scientists hypothesized that in the prefrontal cortex of subjects with bipolar disorder, transcript levels are higher for NF-κB family members and activation receptors; higher for immune markers that are regulated by NF-κB activity; and lower for an NF-κB inhibitor. They quantified levels of NF-κB-related mRNAs in the prefrontal cortex of 35 matched pairs of bipolar disorder and unaffected comparison subjects using quantitative polymerase chain reaction (PCR).

“These findings suggest that cortical immune activation is a shared pathophysiological feature between schizophrenia and bipolar disorder,” said Dr. Volk.