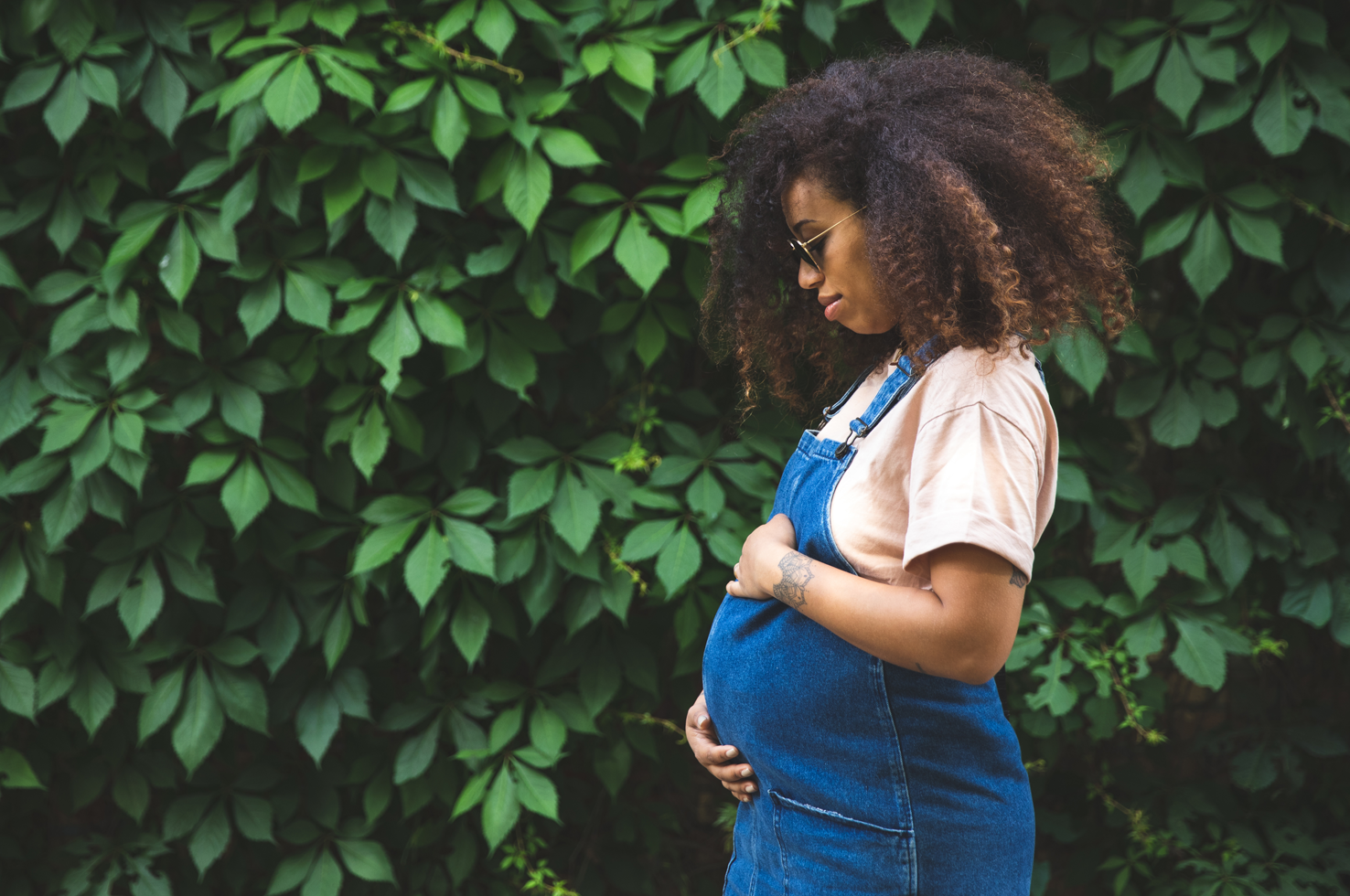 “Rates of severe maternal morbidity among Black American women are higher than rates among other racial groups and these data contribute to growing evidence of disparities in maternal health,” said Dr. Levine. “The current findings also highlight the critical need to examine social determinants of maternal morbidity such as racial discrimination, health care access and food insecurity prior to and early in pregnancy that may be addressable to improve maternal health outcomes.”