From the Journal of Abnormal Child Psychology: Heterogeneous Trajectories of Problematic Alcohol Use, Depressive Symptoms, and their Co-Occurrence in Young Adults with and without Childhood ADHD 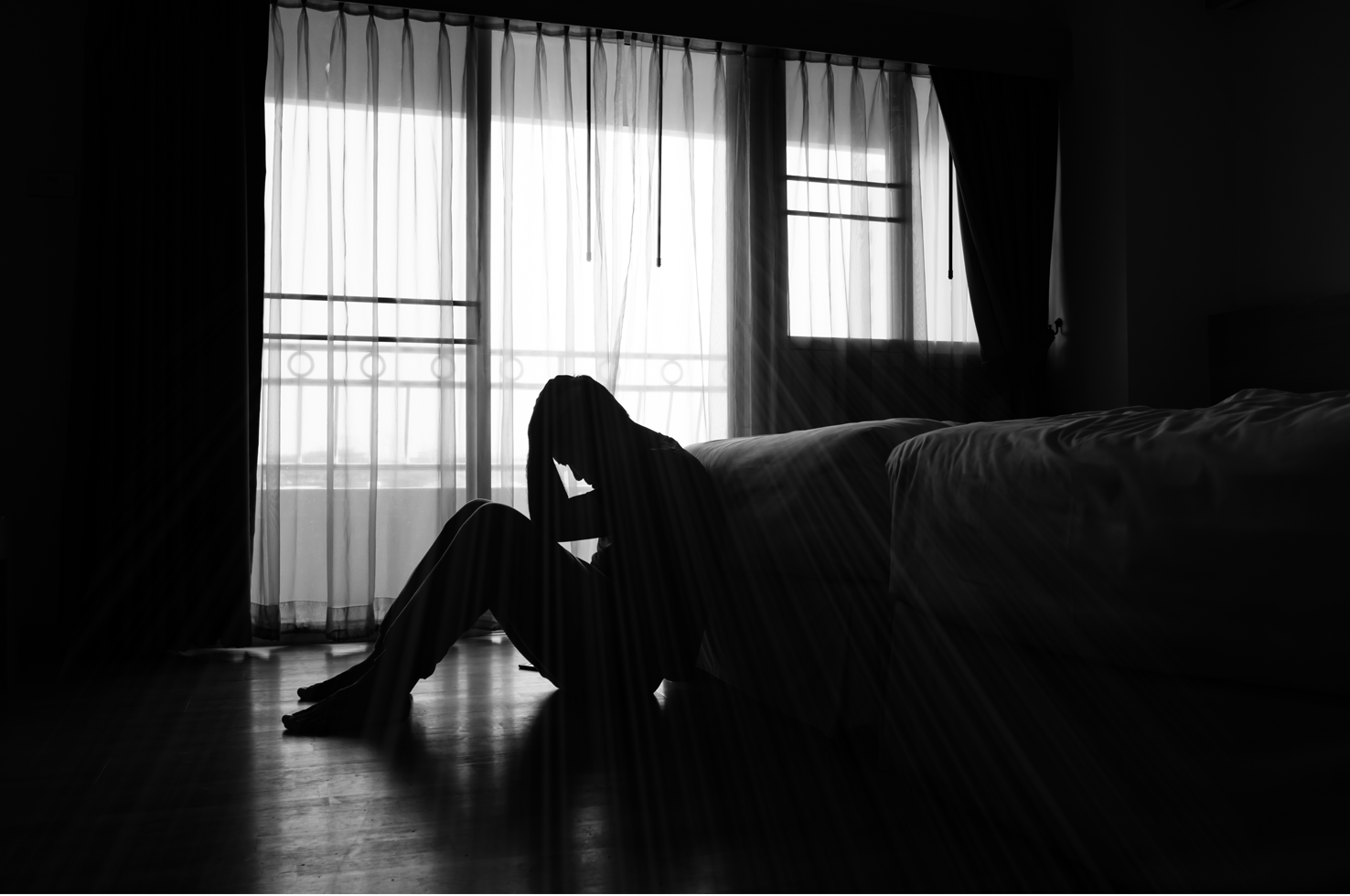 Are individuals who experience childhood attention deficit hyperactivity disorder (ADHD) at greater risk for co-occurring problematic alcohol use and depressive symptoms in adulthood?

In a recent study, researchers including Pitt Psychiatry investigators Frances Wang, PhD, Sarah Pedersen, PhD, Bernie Devlin, PhD, and Brooke Molina, PhD, examined heterogeneity among those with childhood ADHD that could be associated with problematic alcohol use and depressive symptoms in adulthood. The study, recently published in the Journal of Abnormal Child Psychology, investigated the longitudinal course of these issues in study participants throughout their 20s. The study focuses on how these trajectories of adult alcohol use outcomes and/or depression may co-occur to form unique groups; whether children with ADHD are more likely to exhibit this co-occurrence; and what role adult ADHD symptoms may play.

“Prior work in this area has produced mixed results concerning whether ADHD predicts co-occurring alcohol problems and depression, which is a serious and debilitating combination of problems,” explained Dr. Wang, the study’s first author. “We hypothesized that these mixed results owed in part to heterogeneity in drinking behaviors and depressive symptoms among individuals with ADHD that went unconsidered in prior studies. By modeling heterogeneity in adulthood alcohol outcomes and depression, our study significantly clarified this literature by showing that some individuals with ADHD exhibited co-occurring alcohol problems and depression, whereas others did not.”

The investigators analyzed data collected in the Pittsburgh ADHD Longitudinal Study (PALS)—which followed children with and without ADHD into adulthood. The cohort comprised 604 participants, 364 individuals with ADHD and 240 individuals without. After an initial assessment, individuals with ADHD underwent a follow-up eight years later, and both groups participated in annual assessments over the next nine years. All participants reported on the frequency of heavy drinking, any depressive symptoms during the preceding week, as well as alcohol problems (using a modified version of the Young Adult Alcohol Problems Screening Test). Participants and their parents also reported on adulthood ADHD symptoms.

Results from the study indicated the possible presence of two distinct forms of co-occurring problematic drinking and depression related to ADHD, with one group characterized primarily by problematic alcohol use (related to adulthood-persistent ADHD) and the other primarily by depression (related to childhood and adulthood-persistent ADHD). In addition, the findings indicated a possible third group, individuals with no depressive symptoms or heavy alcohol use, which was related to childhood ADHD. Given the often-social nature of alcohol use in the early adult years, and tendency for some with ADHD to have fewer social connections, this group may reflect this tendency or active decisions to abstain.

The investigators were particularly interested to find that groups with childhood or adulthood-persistent ADHD had co-occurring alcohol and depression issues, but never depressive symptoms or alcohol problems alone. These findings are indicative of the severity of psychopathology among individuals with ADHD.

Dr. Molina, the study’s senior author expanded on these results: “These findings are important because they help illustrate the diversity of outcomes pertaining to alcohol use that may occur up to 20 years after being diagnosed with ADHD in childhood. They especially help to explain why research that does not acknowledge this heterogeneity might miss important patterns in the data that suggest future treatment targets.”

“Important next steps in our research are to better understand the qualities that predispose some children with ADHD to experience co-occurring alcohol problems and depression in adulthood and others to be relatively protected from these problems,” said Dr. Wang.