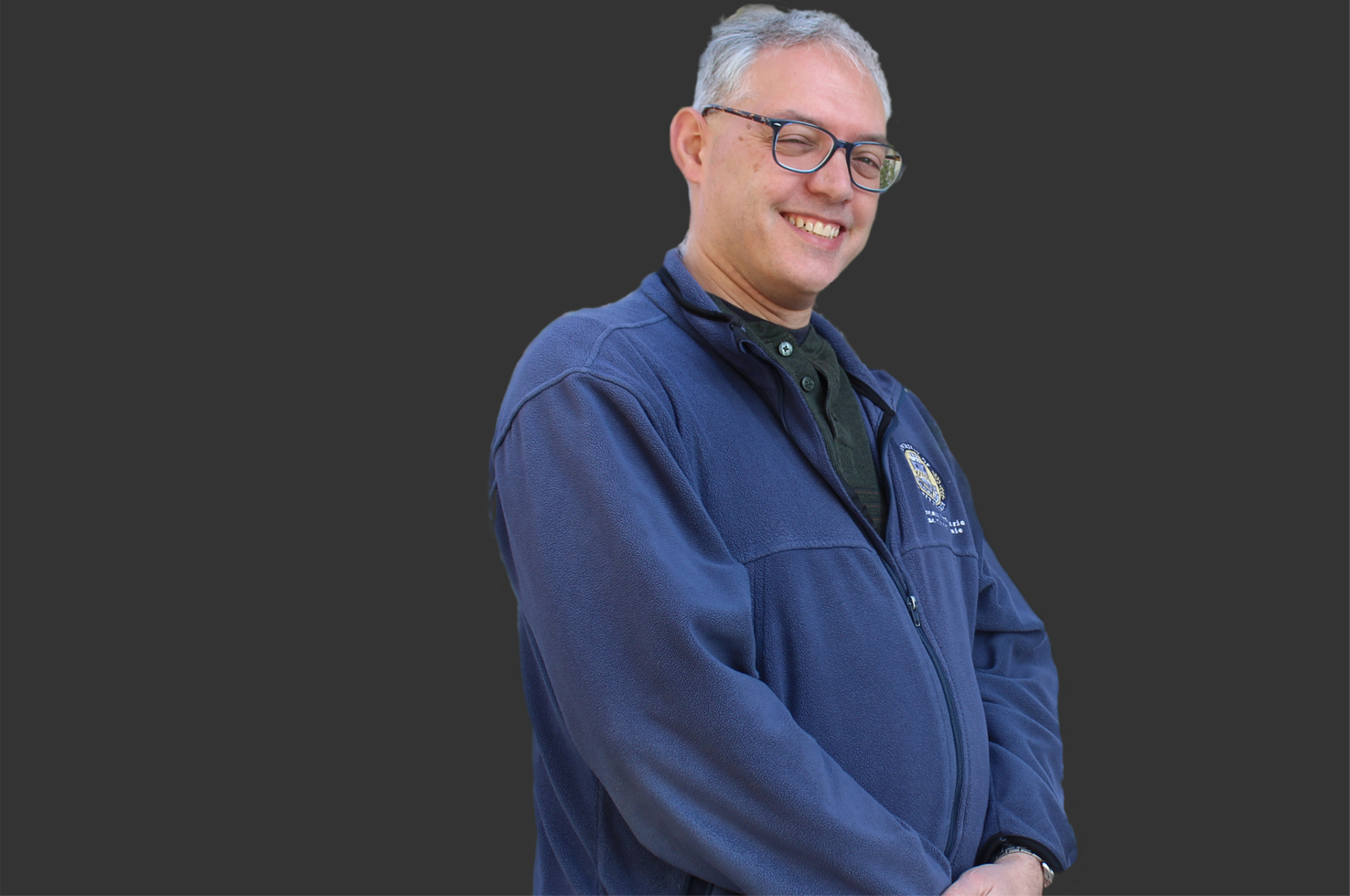 We are proud to announce that Jason Rosenstock, MD (Professor of Psychiatry), has been appointed Associate Dean for Medical Education at the University of Pittsburgh School of Medicine.

Since 2005, Dr. Rosenstock has served as Director, Medical Student Education in the Department of Psychiatry. An outstanding educator in the Department, Dr. Rosenstock has won multiple teaching excellence awards including the University of Pittsburgh Kenneth E. Shuit Award, and the Pitt School of Medicine William I. Cohen Award for Excellence in Education. He helped found the medical school’s neuroscience area of concentration and has served as course director on 14 medical student courses and six resident/fellow courses. He has been nominated as Course Director of the Year five times by medical students. At the School of Medicine, Dr. Rosenstock has served as chair of the curriculum committee since 2015.

“We are so appreciative of the many great contributions Jason has made to medical student education in our Department, and so pleased and proud that he will be using his many talents to lead student education in the SOM,” said David Lewis, MD (Chair, Department of Psychiatry). “Jason is the epitome of a gentleman and scholar, as well as a superb clinician.”