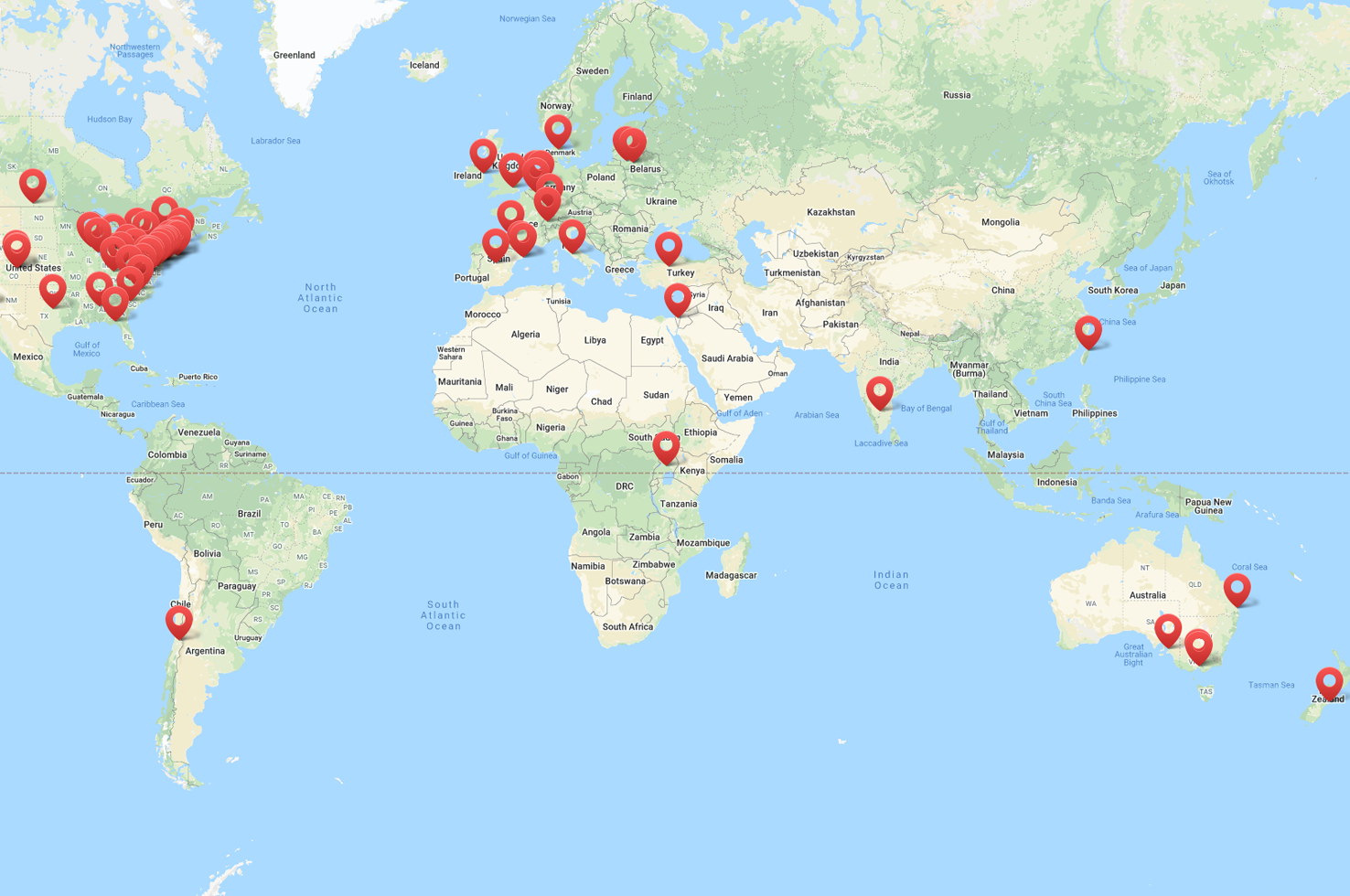 Tools that help psychiatrists and psychologists measure emotion dysregulation—the inability to effectively modulate the intensity or duration of emotional responses—are critical to the diagnosis and treatment of numerous psychiatric disorders. However, for youth with autism spectrum disorder (ASD), scientists have questioned the suitability of existing measures, given that young people with ASD can have highly variable verbal and cognitive abilities, and exhibit a wide range of emotion dysregulation behaviors.

To meet the need for a measure tailored to individuals with ASD, scientists including Carla Mazefsky, PhD, and Paul Pilkonis, PhD, created and validated the Emotion Dysregulation Inventory (EDI) in a sample of more than 1,700 children and adolescents with ASD. Using the National Institutes of Health-funded Patient-Reported Outcomes Measurement Information System scientific standards, as well as models from item response theory, the team developed a primary scale of 24 Reactivity items, a seven-item Reactivity Short Form, and six Dysphoria items designed to be sensitive to the full range of  emotion dysregulation that can occur in ASD.

In a new study published in the Journal of Clinical Child & Adolescent Psychology, the researchers evaluated whether EDI could be used to measure emotion dysregulation in clinical and community populations beyond individuals with ASD. Dr. Mazefsky, the study’s lead author, said, “Although our initial goal was to address a major gap in available tools for clinical care and research with autistic youth, we wanted to extend the EDI’s benefits to other populations. Establishing its validity in a general population creates new opportunities for universal screening and treatment monitoring in both general and specialty clinical settings. It is our hope that having a measure appropriate for both developmental disability and general youth populations will speed the rate of discovery regarding the mechanisms that contribute to emotion dysregulation and how to most effectively treat it.”

The analysis evaluated EDI’s factor structure, item properties, precision and validity in comparison to commonly used emotion dysregulation measures for children and adolescents. A sample of 1,000 participants, representing the US population of adults with children ages 6–17, answered online questionnaires about their child that included the EDI. Participants reported on emotion dysregulation over the preceding seven days, rated on a five-point scale ranging from “not at all” to “very severe.” The EDI then generated scores measuring Reactivity and Dysphoria.

Analysis of the study’s results strongly supported EDI as an efficient, valid, and reliable measure of emotion dysregulation in a general youth population. The EDI was also found to provide more precise information about emotion dysregulation across a wider range of severity than existing measures of related constructs. This validation provides a new opportunity for transdiagnostic emotional dysregulation studies, clinical monitoring in cross-population clinics and use among young people with psychiatric disorders other than ASD.

Dr. Mazefsky said, “We hope that the EDI can become the gold standard for emotion dysregulation measurement across populations and are excited that it is already being used in multiple countries across the globe.”