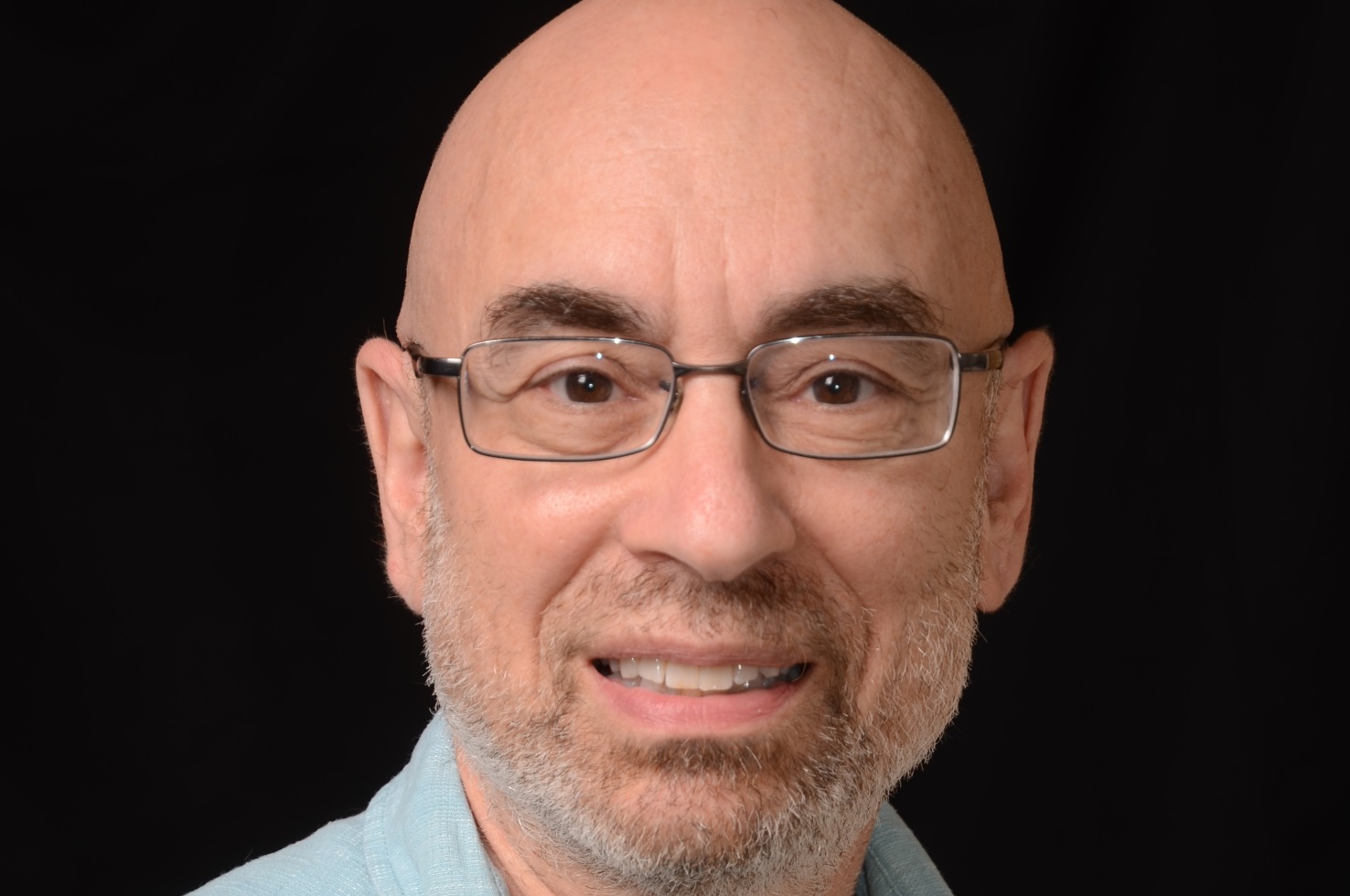 Disruptive behaviors, including aggression, tantrums, and self-injury, are estimated to occur in 20% to 50% of individuals with autism spectrum disorder (ASD). Atypical antipsychotic medications are one of the most common pharmacologic treatments for such behaviors in the ASD population, but significant increases in weight are frequently reported. There also is evidence of an increased risk of diabetes in children taking such agents. In a study recently published in the Journal of the American Academy of Child & Adolescent Psychiatry, investigators examined the safety, tolerability, and efficacy of a liquid formulation of metformin to decrease weight gain in a group of 61 children and adolescents with ASD across four study sites. Professor Benjamin Handen, PhD led the study at the Pittsburgh site in collaboration with faculty members Rameshwari Tumuluru, MD, Assistant Professor and Jessica Kettel, MD, PhD, Assistant Professor.

A previous study reported on a 16-week placebo-controlled, randomized clinical trial (RCT) of metformin for weight stabilization in 61 children and adolescents 6-17 years old with ASD who were prescribed atypical antipsychotics. Fifty-two participants from that study entered the present 16-week open-label extension. Of these, 22 had been on metformin during the initial RCT and 30 had been on placebo. Participants were re-titrated to 500 mg twice a day (6-9 years old) or 850 mg twice a day (10-17 years old), and the primary outcome measure was change in body mass index (BMI) z-score after 16 weeks; secondary outcomes were changes in additional body composition and metabolic parameters.

After 16 weeks of open-label treatment in the extension trial, children who were switched from placebo to active medication showed statistically significant decreases on BMI z-score, weight z-score, BMI percentile, and weight percentile but not in metabolic variables. Those who were initially treated with metformin during the RCT continued to maintain improvements during the open-label extension but did not show additional decreases in BMI and weight. Participants who initially took metformin during the 16-week RCT maintained prior decreases in BMI z-scores but did not have additional weight loss.