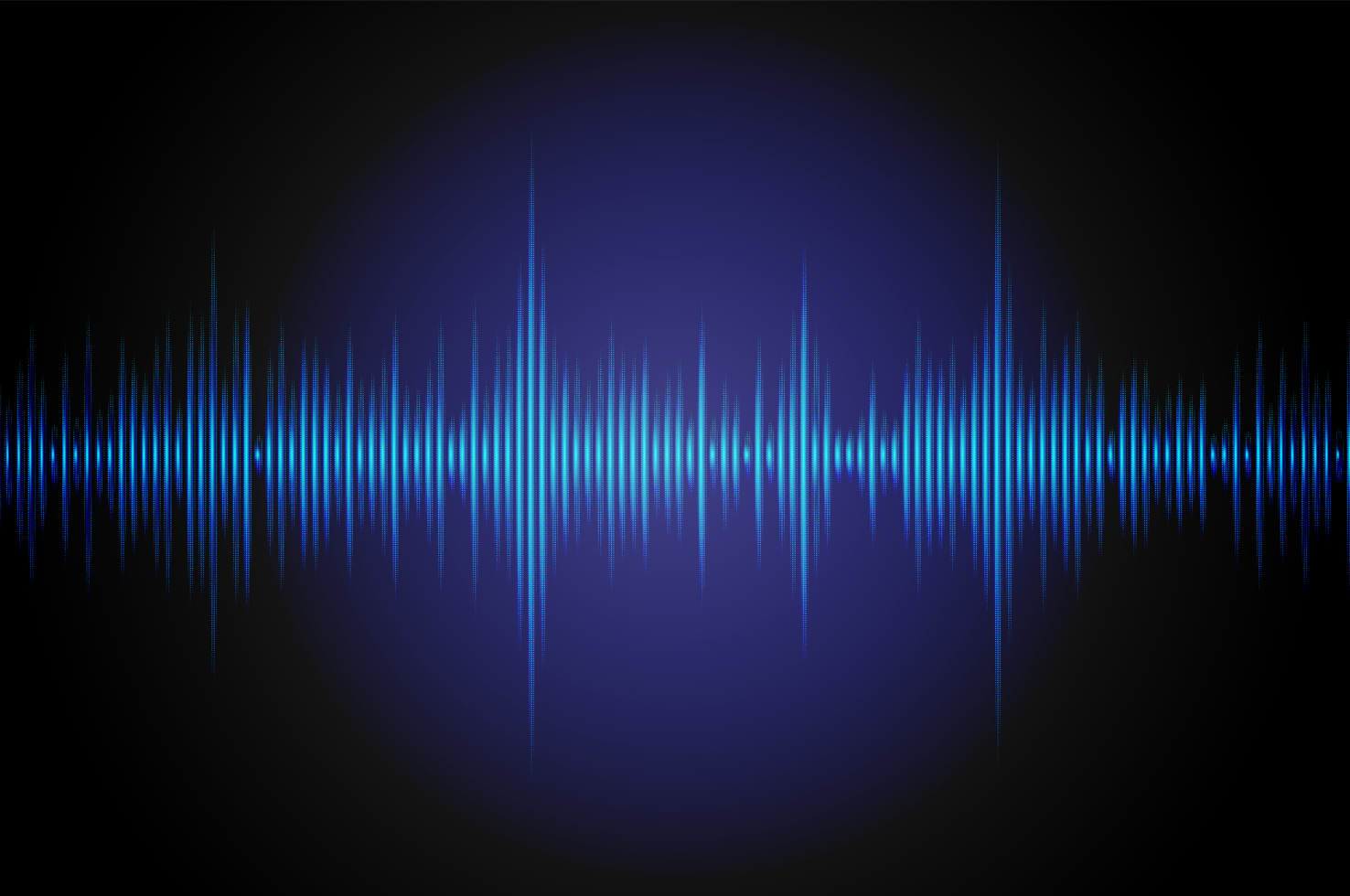 People with schizophrenia have deficits in some aspects of auditory short-term memory that impair their ability to discriminate between similar sounds. A new study from Pitt Department of Psychiatry researchers explored the short-term storage of auditory information in rhesus monkeys to learn more about how this process goes awry in schizophrenia; they found that monkeys and humans share a simple form of auditory short-term memory known as echoic memory. The new research, led by Assistant Professor of Psychiatry and Bioengineering Tobias Teichert, PhD, was published in the Journal of Neurophysiology.

Echoic memory is used to determine whether two sounds that are presented within a few seconds of each other are the same or different and is important for understanding speech and music. Compared to healthy individuals, people with schizophrenia need sounds to be farther apart in frequency in order to recognize that they are distinct. Difficulty distinguishing between similar auditory frequencies leads to trouble understanding changes in tone that convey the emotional content of voices, resulting in impaired verbal communication.

“Before trying to identify the cells and circuits underlying echoic memory in monkeys, a necessary step to developing treatments for the deficits in schizophrenia, we first needed to confirm that the animals actually have echoic memory,” said Dr. Teichert.

To investigate whether echoic memory is present in monkeys, Dr. Teichert and his colleague Kate Gurnsey explored how long and how accurately rhesus monkeys can remember different sounds. They trained two monkeys to report whether sequentially presented tones were identical or not. At short intervals between tones (less than one quarter of a second), the monkeys performed well and could accurately discriminate between even very similar tones. However, at longer intervals their ability to discriminate those very same sounds dropped dramatically. Detailed statistical analyses suggested the presence of a short-lived memory system in the monkeys that shared many functional properties with the echoic memory system that has been described in humans.

“Now that we know that monkeys have echoic memory, we can try to understand the underlying neural mechanisms. Ultimately, we hope that insights from this work will identify new avenues to improve echoic memory function and therefore verbal communication in schizophrenia,” said Dr. Teichert.

Ameliorating echoic memory deficits may also lead to broader symptom improvement in the illness. “Verbal communication is key to good social functioning and an important component of several aspects of cognition. Our hope is that treating verbal communication deficits will lead to improvements in some of the downstream social and cognitive problems of schizophrenia,” said Dr. Teichert.