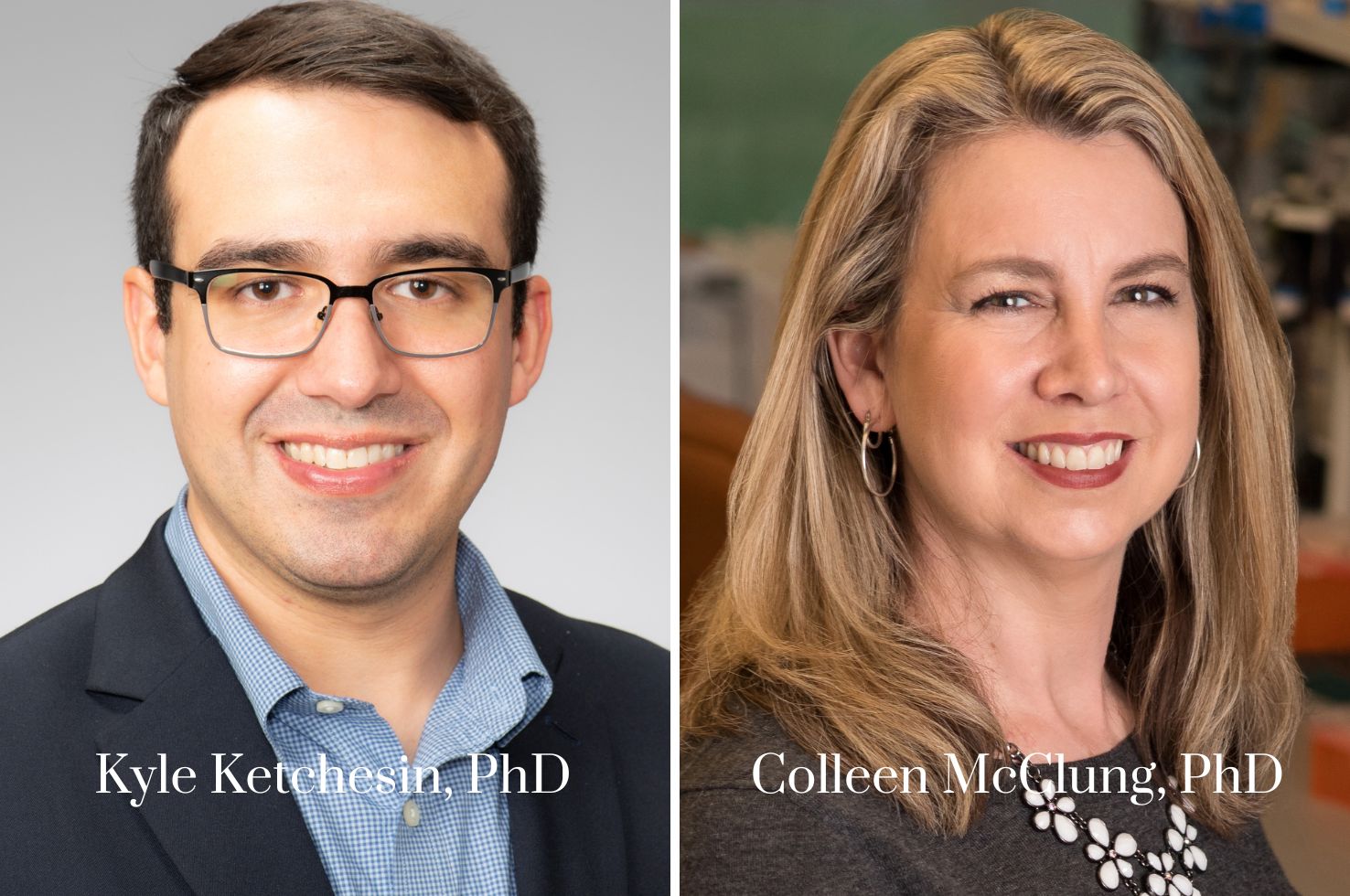 Psychosis, an impairment that manifests as hallucinations and/or delusions, is a defining feature of schizophrenia and highly prevalent in bipolar disorder. Individuals suffering with these illnesses also have major disruptions in sleep and circadian rhythms, which can precipitate or exacerbate psychotic symptoms.

“Psychosis is strongly associated with striatal dysfunction, as well as altered physiological rhythms and sleep/wake cycles. However, little is known about the mechanisms driving these alterations, especially at the molecular level in the brains of individuals with psychosis,” said Dr. Ketchesin, the study’s first author.

The investigators performed RNA-sequencing and both differential expression and rhythmicity analyses to investigate diurnal alterations in gene expression in human postmortem striatal subregions  in subjects with psychosis relative to unaffected comparison subjects.

Findings from the study showed that across regions, there was differential expression of immune-related transcripts and a substantial loss of rhythmicity in core circadian clock genes in subjects with psychosis. In the nucleus accumbens, mitochondrial-related transcripts had decreased expression in psychosis subjects, but only in those who died at night. In addition, the investigators found a loss of rhythmicity in small nucleolar RNAs and a gain of rhythmicity in glutamatergic signaling in the nucleus accumbens of psychosis subjects. They also found a surprisingly robust increase in concordance of rhythmic transcripts across dorsal striatal regions in subjects with psychosis, which involved an enrichment of cAMP signaling pathways.

Dr. McClung, the study’s corresponding author, commented, “These findings are exciting in that they help define the changes in molecular rhythms that are associated with psychosis. This allows us in future work to determine how these changes contribute to psychiatric disease.”