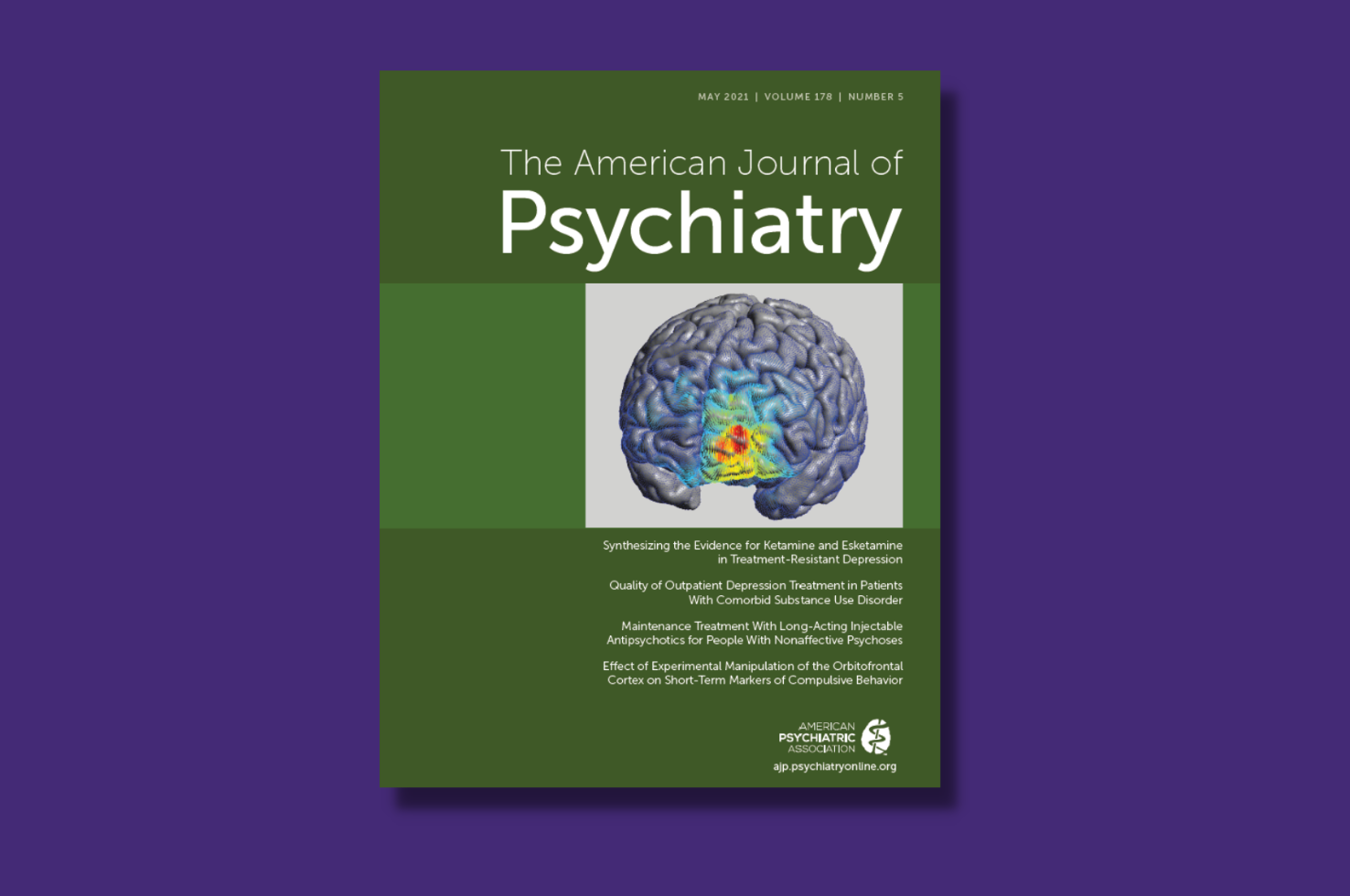 Individuals with compulsive behavior disorders, such as obsessive-compulsive disorder (OCD), experience compulsions in which the ability to engage in flexible goal-directed behavior is impaired in favor of habitual behaviors. Research from both animal and human studies have indicated that alterations within the orbitofrontal cortex are a key factor in the onset of compulsive behaviors. However, questions remain regarding the orbitofrontal cortex’s role as either a driver or an overrider of these behaviors.
In a recent study published in The American Journal of Psychiatry, researchers including Rebecca Price, PhD; Fabio Ferrarelli, MD, PhD; Helmet Karim, PhD; Vanessa Brown, PhD; Greg Siegle, PhD; Meredith Wallace, PhD; and Susanne Ahmari, MD, PhD, from Pitt Psychiatry investigated the role of increasing and decreasing orbitofrontal cortex activation in enhancing patients’ capacity to override compulsive behaviors.

“While animal studies enable very precise experimental manipulations of brain regions like the orbitofrontal cortex to ask causal questions about how brain regions contribute to behavior, previous neurocognitive studies in human patients have largely been limited by their correlational design—for example, comparing patients to healthy controls, cross-sectionally, and so forth,” said Dr. Price, the study’s lead author. “Here, we used theta burst stimulation, which is a form of Transcranial Magnetic Stimulation, to experimentally manipulate this brain region in two directions—up versus down—in combination with a computer-based training in overriding habits, and observed the corresponding effects on clinically relevant behaviors in patients.”

“As both a basic neuroscience researcher and a psychiatrist, it was incredibly exciting to collaborate with Dr. Price on this study, because her precise circuit intervention techniques in humans point the way to developing targeted, mechanistic interventions.” said Dr. Ahmari, a co-investigator and co-author on the paper. “And at the end of the day, we are optimistic that these kinds of treatments will be more effective for OCD.”