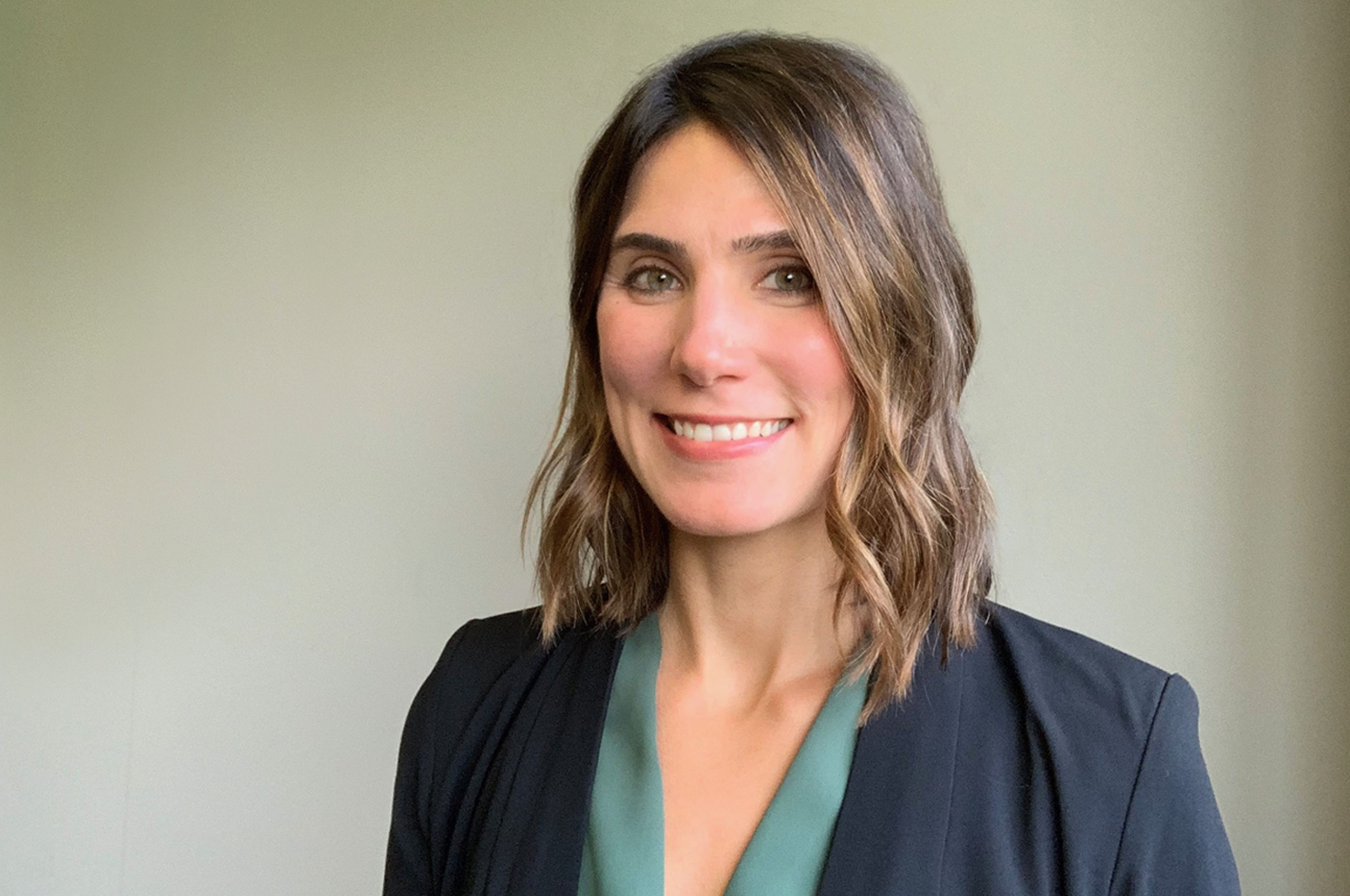 Major psychiatric disorders often arise during childhood and adolescence, especially among children whose parents have a psychiatric illness. Sleep patterns also shift substantially during the transition from childhood to adolescence. Sleep disturbances, often associated with most forms of psychopathology, have been identified as a promising behavioral intervention target to help treat young people with psychiatric illness.

The research team assessed the sleep habits of 484 participants between the ages of 10 and 18, using the School Habits Sleep Survey. Participants and their parents reported events such as bedtime, risetime, nighttime awakenings and napping. Findings revealed associations among sleep patterns and five psychiatric symptom severity measures: mania, depression, anxiety, mood lability and inattention/externalizing. As severity of the symptoms increased over an average of 3.8 years of follow-up, so did changes in sleep habits such as shorter sleep duration, later bedtime, poorer sleep continuity and daytime sleepiness.

“These data are the first to demonstrate associations between sleep and symptomatic worsening in multiple psychiatric dimensions simultaneously in youth,” Dr. Soehner said. “Our findings lend further support to the conceptualization of sleep disruption as a transdiagnostic process in psychiatric illness.”

Due to the increase in disrupted sleep that is typical for most adolescents, further research is needed to determine whether and to what extent such shifts in sleep and circadian rhythmicity are part of the normal developmental process or signifies a potential vulnerability for mood disorders. “These data highlight the potential utility of targeting biopsychosocial factors impacting sleep in adolescence as a means of preventing worsening psychiatric status,” said Dr. Soehner. Behavioral interventions that address sleep disruption have demonstrated effectiveness in mitigating symptoms of psychiatric disorders in adults, and these findings suggest the potential for similar interventions in youth.