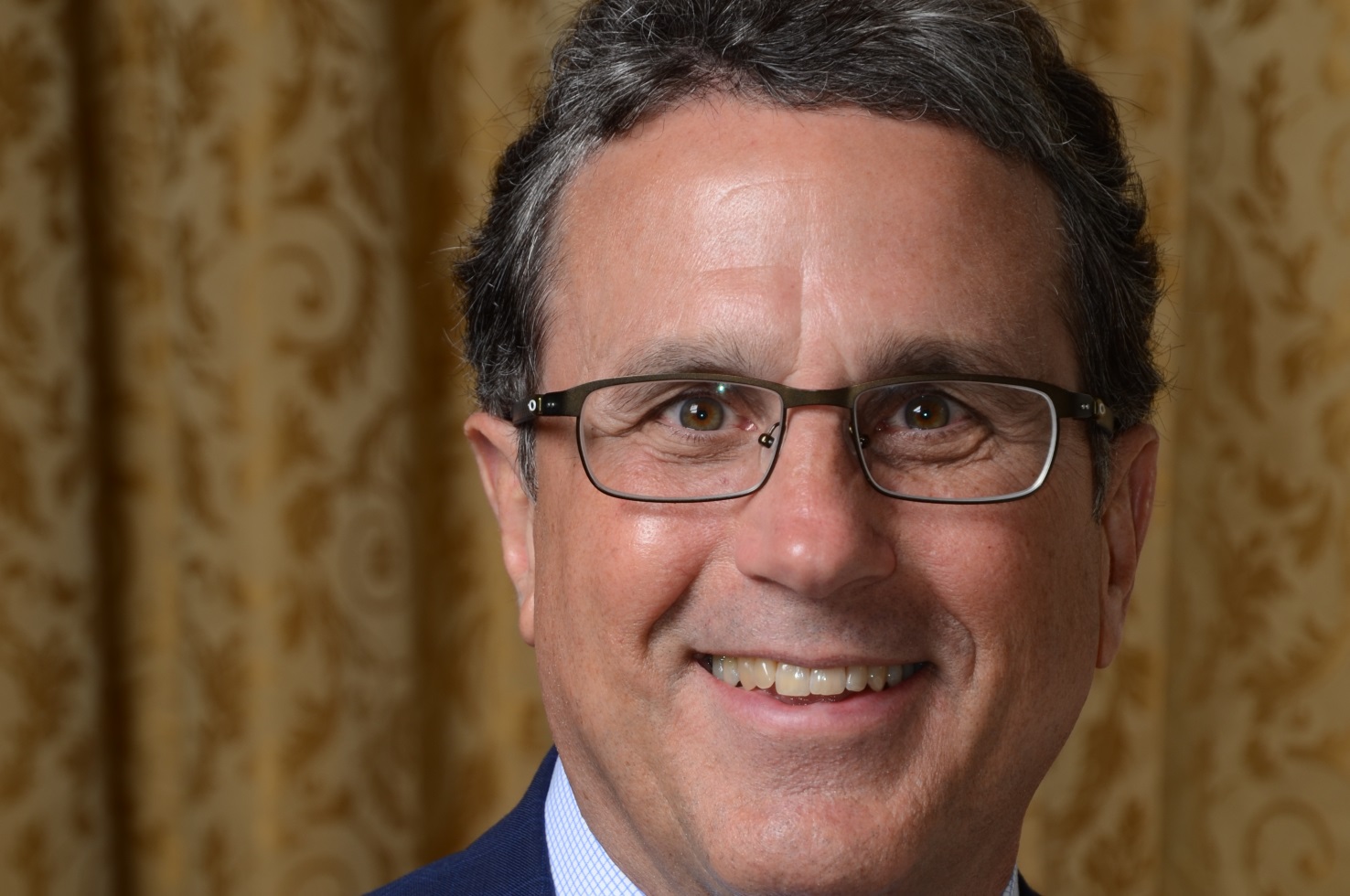 At the recent annual meeting of the Society of Biological Psychiatry (SOBP), David Lewis, MD, Chair of the Department of Psychiatry, was announced as a recipient of the 2019 Gold Medal Award. This award recognizes an internationally distinguished career of outstanding research and the advancement of knowledge in the field of psychiatric neuroscience.

We are also delighted to announce that earlier this year Dr. Lewis was elected President of SOBP.

“The SOBP has played a major role in my own career development, served as generative force in my scientific activities and has fostered meaningful friendships and collegial relationships—as I know it has for a great many of my colleagues,” Dr. Lewis said. “Thus, it is a special honor to be elected SOBP President and it will be a distinct pleasure to serve in that role.”

Dr. Lewis’s term as president will be from May 2020 until May 2021, followed by a five-year term as councilor.