Congratulations to Dr. Sue Beers on her promotion to the rank of Professor of Psychiatry by the University of Pittsburgh School of Medicine. 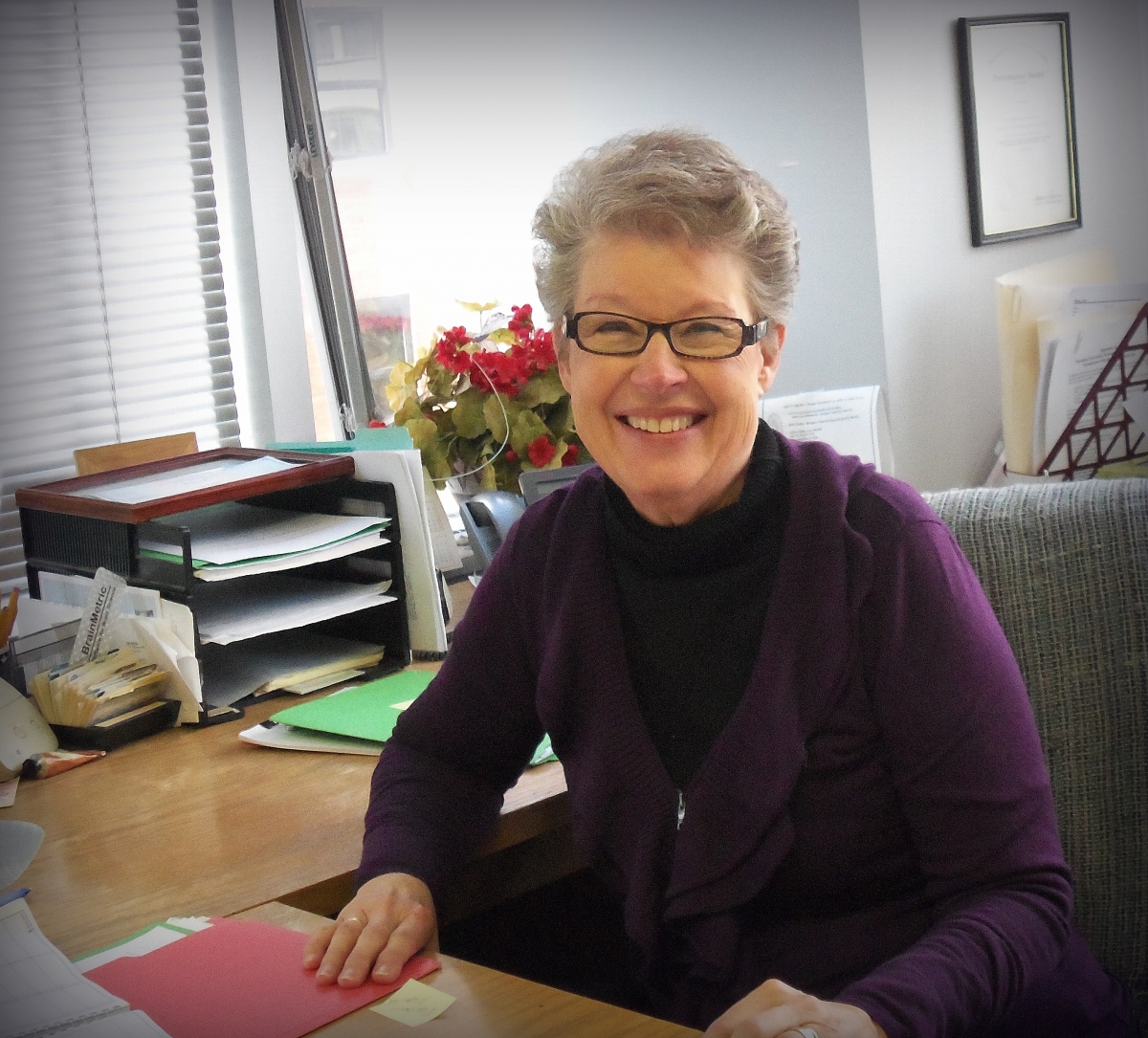 A graduate of the University of Pittsburgh, Dr. Beers received her PhD in counseling psychology in 1992 and obtained postdoctoral training in clinical neuropsychology within the Department of Psychiatry and at the VA Medical Center in Pittsburgh.  Dr. Beers was recruited to the Department of Psychiatry faculty in 1994 and has established a reputation as an expert in the area of pediatric neuropsychology, specifically with respect to pediatric traumatic brain injury.  Her interest and skills in the clinical assessment of children and families involved in traumatic brain injury led to her developing the pediatric version of the Glasgow Outcome Scale-Extended (GOS-E Peds), a widely-applicable core outcome measure that is now recommended for inclusion in all National Institute of Health-funded studies of pediatric traumatic brain injury.

A licensed psychologist since 1994, Dr. Beers has provided high quality clinical services within the Department and the Western Psychiatric Institute and Clinic of UPMC throughout her career. She was instrumental in the development of an innovative program to provide forensic behavioral health services and has served as the Associate Director of WPIC's Forensic Psychiatry Services program since 2007. Dr. Beers was also appointed Senior Neuropsychologist within the Pediatric Behavioral Health/Behavioral Health Science Division at Children's Hospital of Pittsburgh in 2012, where she has expanded the availability of critical pediatric clinical neuropsychological services for medically involved children within the UPMC system.

Dr. Beers is also an excellent teacher who has made significant contributions to the training of the next generation of clinicians and clinical researchers. Her trainees have included medical students; psychiatry residents; clinical fellows in child and adolescent psychiatry as well as forensic psychiatry; clinical pediatric fellows; nurses; PhD students in education counseling in psychology; physicians; psychologists; psychology interns; and junior researchers. More recently as a result of her service as a vice chair of the University of Pittsburgh Institutional Review Board (IRB), Dr. Beers has developed and presented several lectures on research ethics and IRB regulations within the Schools of Medicine, Pharmacy, Health and Rehabilitation Sciences, and the Center for Research on Health Care, communicating her expertise in this area to researchers throughout the University.

In addition to her clinical and educational accomplishments, Dr. Beers has significantly contributed to the field through her clinical research activities. She is currently a co-investigator on six ongoing externally funded research studies on such topics as suicide, depression, biological diagnosis of traumatic brain injury, and maternal outcomes and neurodevelopment effects of antiepileptic drugs. Dr. Beers has co-authored 40 peer-reviewed articles, serving as the first or senior author for 12 of those publications, and has co-authored numerous book chapters and abstracts. She also serves as a reviewer for several scientific journals and currently serves on the editorial board of the Journal of Aggression, Maltreatment and Trauma. In addition, Dr. Beers has served on federal study sections, special emphasis panels and national work groups, and in 2013 was appointed a Visiting Professor at the University of L'Aquilla in Italy where she presented lectures on the topic of head injury research to undergraduates, graduate students, and residents, fellows, and physicians.   She also is actively involved in numerous scientific organizations and professional societies, serving as the chair of the membership committee for the National Academy of Neuropsychology and is a fellow of the National Academy of Neuropsychology and the Pennsylvania Psychological Association.