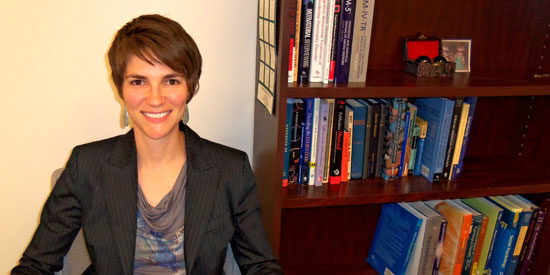 This project highlights differences in response to alcohol across racial groups and the possibility that African Americans are more sensitive to the acute effects of alcohol compared to European Americans. It also demonstrates the need for future studies that incorporate response to alcohol into a larger model of African American alcohol use and the development of better techniques to identify risk factors for alcohol abuse in this population.

The results of this investigation were published in Alcoholism: Clinical & Experimental Research. Click here to access the abstract for Dr. Pedersen?s article.