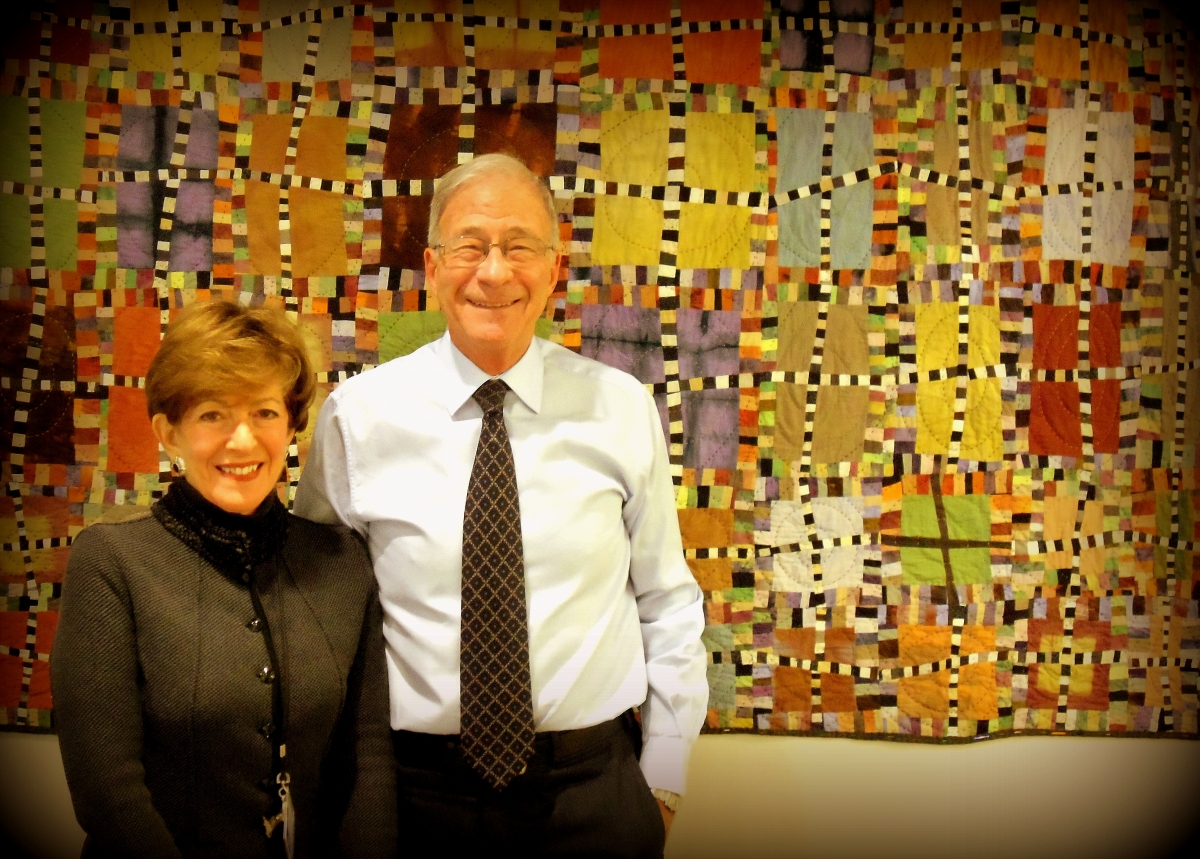 Bipolar disorder is a chronic disease that is associated with a potentially devastating impact on patients' well-being and social, occupational, and general functioning. It is ranks sixth as a leading cause of disability in the world, with an economic burden that in the United States alone has been estimated at $30.7 billion in direct medical costs and $120.3 billion in indirect costs.

Drs. Ellen Frank and David Kupfer and colleagues conducted a randomized, controlled trial comparing the efficacy of an Integrated Risk Reduction Intervention (IRRI) to a control condition with the objective of improving mood stability and psychosocial functioning by reducing cardiometabolic risk factors in overweight/obese patients with bipolar I disorder. They and their team recruited 122 patients and randomly allocated to IRRI (61 participants) or psychiatric care with medical monitoring (61 participants).  Individuals assigned to IRRI received psychiatric treatment and assessment, medical monitoring by a nurse, and a healthy lifestyle program from a lifestyle coach. Those participants allocated to the control condition received psychiatric treatment and assessment and referral, if indicated, for medical problems.

The investigators used a mixed-effects model to examine the impact of the interventions on body mass index.  Exploratory moderator analyses were used to characterize those individuals likely to benefit from each treatment approach.

The researchers analyzed data for the IRRI (n = 58) and control (n = 56) participants with greater than one study visit and found that IRRI was associated with a significantly greater rate of decrease in body mass index. Three variables (C-reactive protein, total cholesterol, and instability of total sleep time) contributed to a combined moderator of faster decrease in BMI with IRRI treatment.

Findings from this project indicate that overweight/obese patients with bipolar disorder can make modest improvements in BMI, even when taking medications with known potential for weight gain.  The finding that a combination of three baseline variables provides a profile of patients likely to benefit from IRRI that may serve as the basis for future testing to evaluate its utility in clinical practice.

This article appeared online in the journal Bipolar Disorders in December 2014.  Click here to view the abstract.