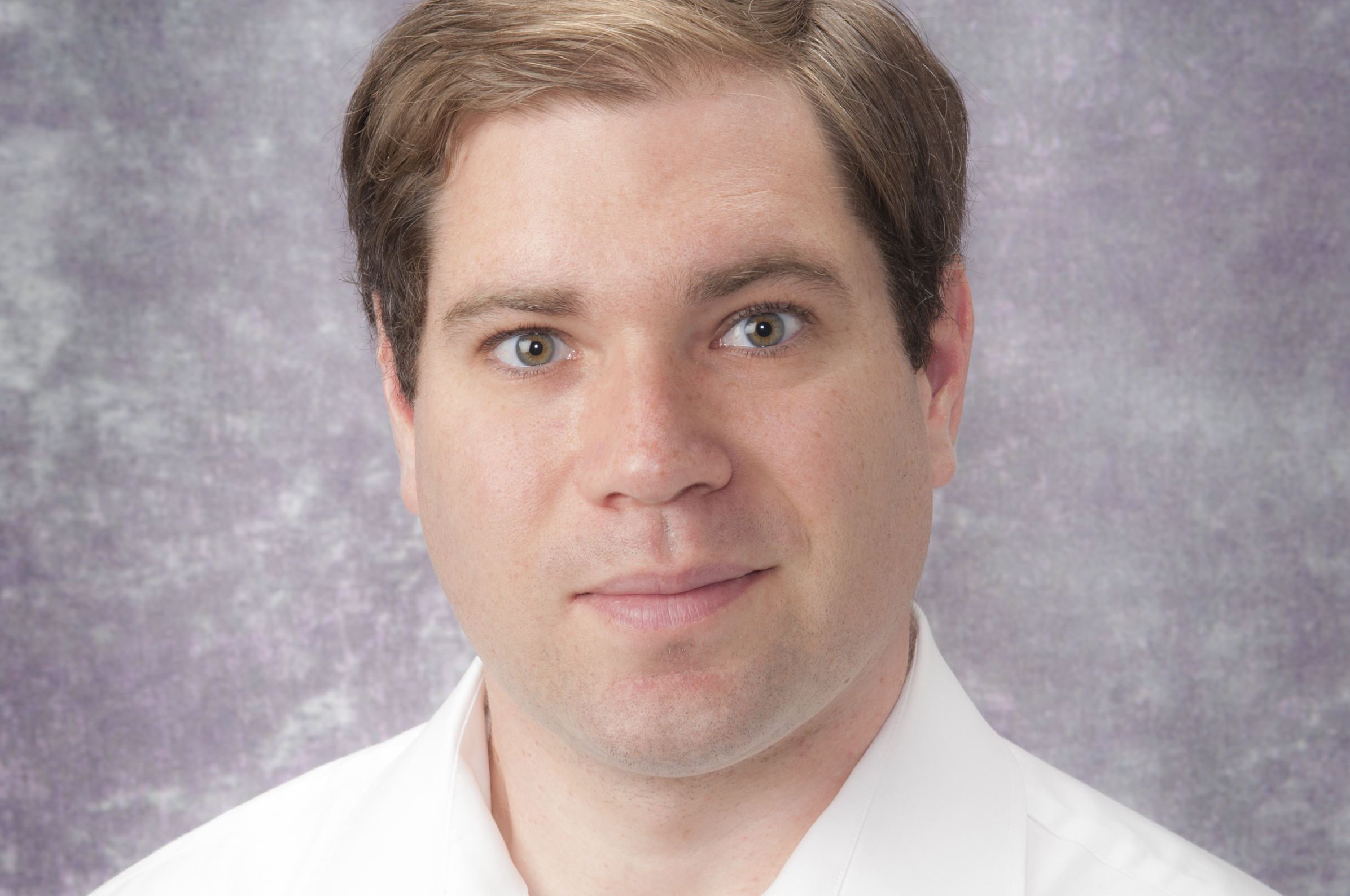 Depression is associated with disturbances to sleep and the 24-hour sleep-wake pattern, or rest-activity rhythm (RAR). However, there remains a need to identify the specific sleep/RAR correlates of depression symptom severity in population subgroups, such as strained dementia caregivers, who are at elevated risk for major depressive disorder. In a five-year study led by Dr. Smagula’s mentor, Martica Hall, PhD, Professor of Psychiatry, investigators assessed the cross-sectional associations of sleep/RARs with non-sleep depression symptom severity among 57 strained, older dementia caregivers currently without clinical depression who were caring for a live-in spouse.

While waiting for the prospective results, Dr. Smagula says, “Caregivers who are settling earlier have more depression symptoms and worse sleep, meaning it is possible that such caregivers could benefit from engaging in evening-time activities that build their sleep drive.” Longitudinal studies will tell whether RARs can help detect depression development before it occurs, or if RARs are indeed targets for preventing caregiver depression.