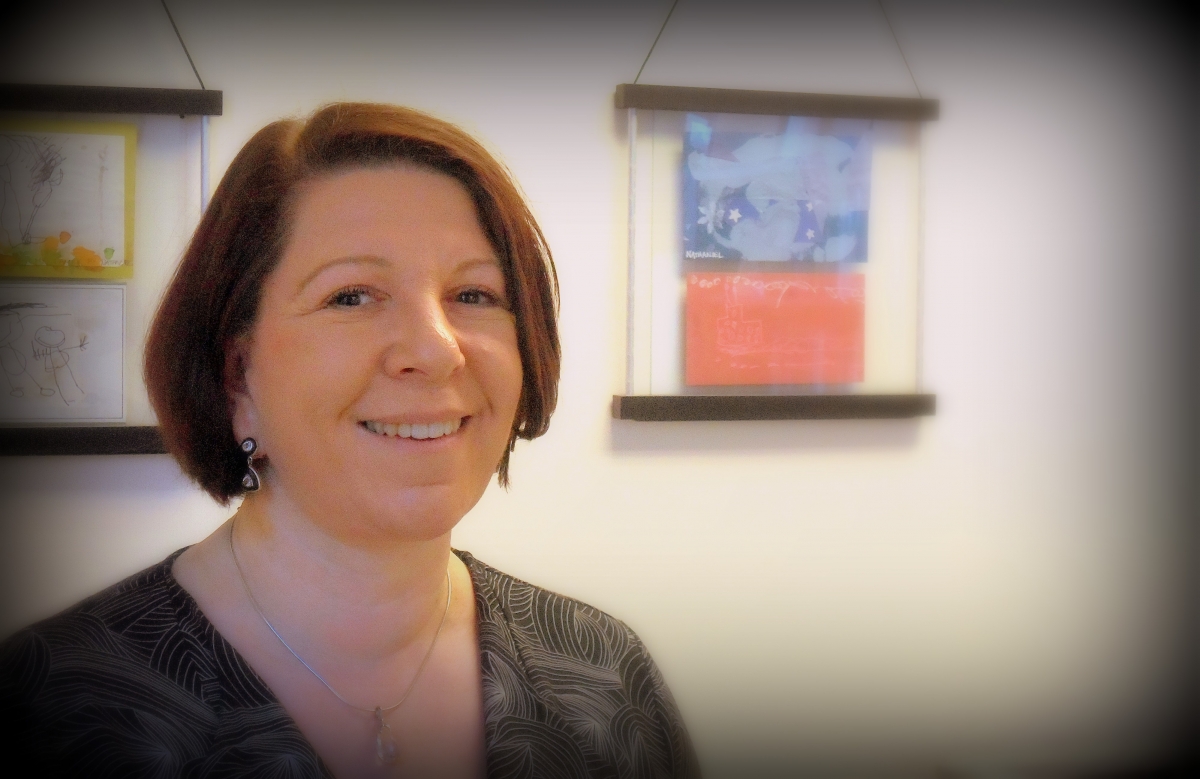 There is a high prevalence of cognitive impairment among individuals with late-life depression (LLD) that tends to persist even after successful treatment. The biological mechanisms underlying cognitive impairment in LLD are complex and research indicates that these mechanisms most likely involve abnormalities in multiple pathways, or "cascades," reflected in specific biomarkers.

Dr. Meryl Butters and colleagues at the University of Pittsburgh collaborated with Dr. Breno Diniz, visiting scholar in the Pitt Department of Psychiatry from the Federal University of Minas Gerais in Brazil, to evaluate peripheral (blood-based) evidence for biological pathways associated with cognitive impairment in older adults with LLD. The team collected blood samples from 80 older adults in remission after being treated for major depression, 36 of whom had mild cognitive impairment and 44 with normal cognitive function. The blood was tested for 242 proteins involved in biologic pathways associated with cancer, cardiovascular diseases, and metabolic disorders as well as psychiatric and neurodegenerative disorders. The researchers also performed PET and MRI brain scans on the participants to look for indicators of cerebrovascular disease, brain atrophy, and beta-amyloid, which is the protein that makes up the brain plaques that are associated with Alzheimer?s disease.

The mild cognitive impairment group was more likely to have differences in the biologic activity of 24 proteins that are involved in the regulation of immune and inflammatory pathways, intracellular signaling, cell survival, and protein and lipid balance. Brain scans revealed a greater propensity for cerebrovascular disease, for example, small strokes, in the mild cognitive impairment group, but there were no differences in brain gray matter volume or the amount of beta-amyloid deposition.

The findings from this study indicate that cognitive impairment in LLD appears to be related to greater cerebrovascular disease along with abnormalities in immune-inflammatory control, cell survival, intracellular signaling, protein and lipid homeostasis, and clotting processes. They also suggest that individuals with LLD and cognitive impairment may be more vulnerable to accelerated brain aging and shed light on possible mediators of their elevated risk for progression to dementia.  This study provides a more comprehensive and integrated view than previous studies of the neurobiological changes related to cognitive impairment in LLD. By improving our understanding of the neurobiology of cognitive impairment in LLD, scientists can identify novel targets for the development of more specific interventions not only for its prevention and treatment, but also for its downstream negative outcomes, including the development of dementia and related disorders.

This article appeared in the journal Molecular Psychiatry.  Click here to read the abstract.