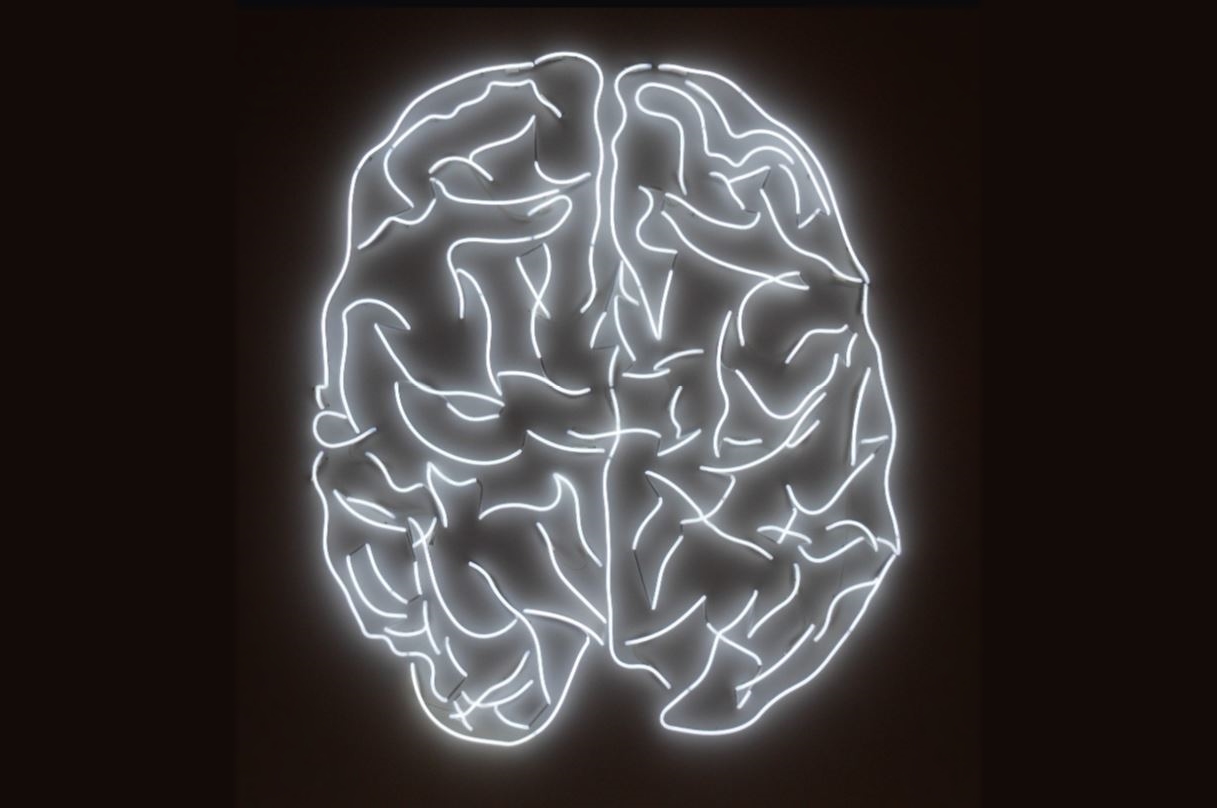 Many patients experiencing first-episode psychosis don’t receive medical care until they have endured psychotic symptoms for an extended period, which is referred to as duration of untreated psychosis (DUP). Such long periods of untreated psychosis—the average length is 74 weeks—are associated with poorer clinical outcomes, creating an urgent need to improve the means to reduce DUP. An important step toward this goal is gaining improved understanding of the neural mechanisms associated with DUP.

In a new study published in Biological Psychiatry: Cognitive Neuroscience and Neuroimaging, researchers including Department of Psychiatry faculty members Deepak Sarpal, MD, Beatriz Luna, PhD, Gretchen Haas, PhD, and Maria Jalbrzikowski, PhD, explored the relationship between DUP and working memory in people with untreated psychosis to learn how to provide effective treatment. They asked patients experiencing first-episode psychosis (with a mean DUP of 365 days) to perform a working memory task, since working memory is a fundamental component of executive function. They then used functional magnetic resonance imaging to investigate whether DUP relates to working memory activation of the dorsolateral prefrontal cortex and whether frontostriatal connectivity during working memory is related to DUP. To accomplish this goal, the team used a method of analysis that allowed them to measure task-specific functional connectivity between activity in separate brain regions. They hypothesized that DUP is associated with variation in frontostriatal interactions during working memory engagement.

Analysis of the data obtained during this study confirmed their hypothesis. Moreover, the range of connectivity among the patients experiencing first-episode psychosis was indistinguishable from that of a cohort of healthy volunteers who performed the same working memory task. These findings show a variation in frontostriatal connectivity during working memory among individuals with DUP.

Dr. Deepak Sarpal, Assistant Professor of Psychiatry, explained: “Our results show that as working memory demands increased, individuals who were psychotic for a longer period of time did not engage the frontostriatal brain network as much. This difference likely reflects broader variation within this system. It is possible that the results of this study indicate frontostriatal abnormalities resulting from untreated psychosis, or a trait-related mechanism that is particular to individuals with long DUP.”

Regarding the implications for further research generated by this study, Dr. Sarpal remarked, “Many studies have shown that patients who do not receive prompt treatment for their psychotic symptoms have poorer clinical outcomes. However, the mechanism that underlies this relationship remains a mystery. Our findings may represent a detrimental effect of untreated psychosis on brain networks important for information processing and problem-solving. Future work with a larger number of participants will be important for understanding how these results relate to treatment outcomes and other neural systems.”