New from Pitt Psychiatry: The Effect of DRD2 Methylation on Brain Morphology in People at High Risk for Alcohol Dependence 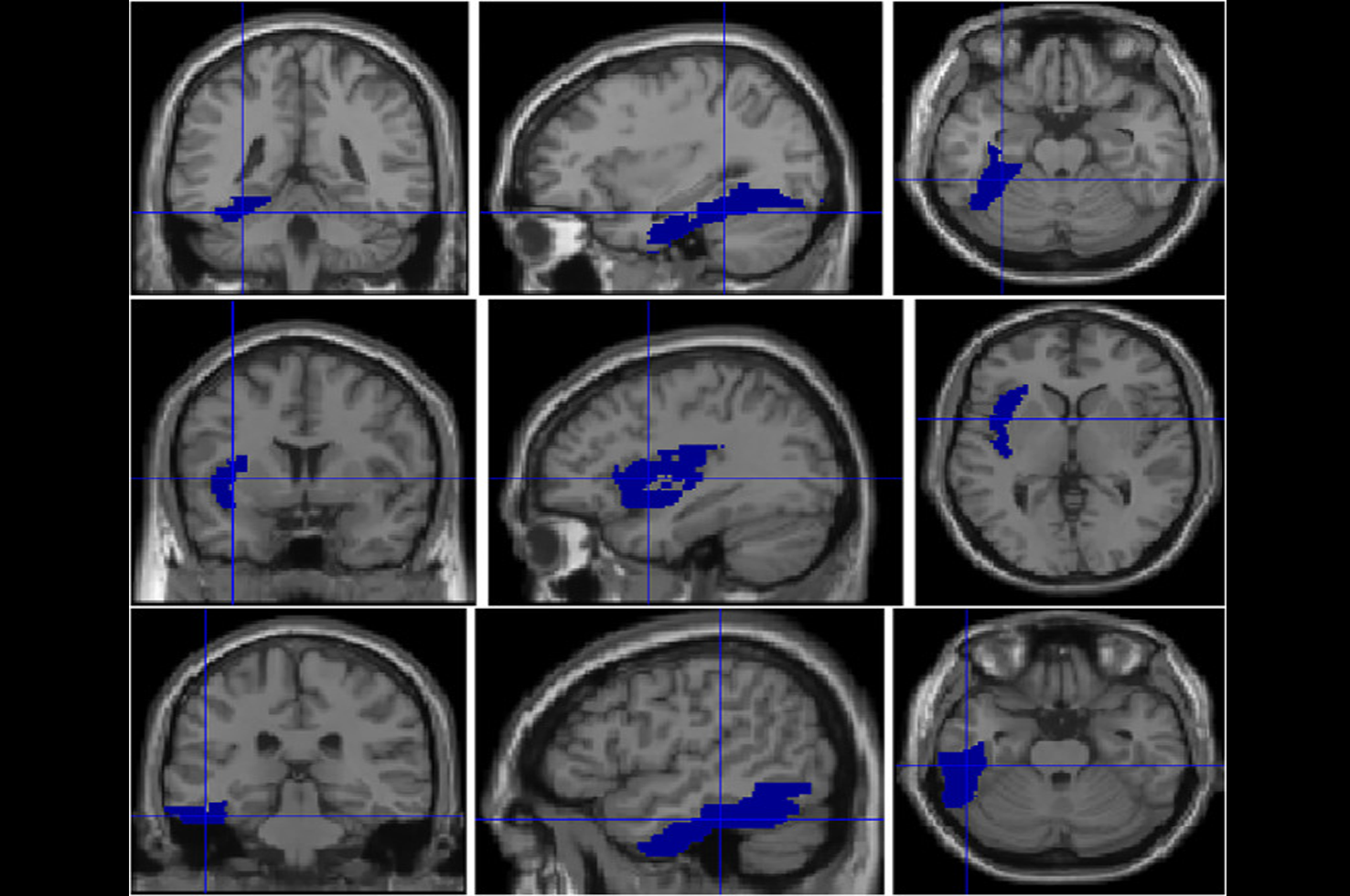 How does a family background of alcohol dependence affect brain morphology? In a recent study published in Psychiatry Research: Neuroimaging, Shirley Hill, PhD, Professor of Psychiatry, Psychology and Human Genetics, explored this question through the lens of dopamine signaling, with the goal of determining if changes in dopaminergic expression influence the development of the brain. Dopamine, which is important in brain development, is also a risk factor for alcohol dependency. “A lot of studies have looked at the hardwiring of the genes, the allelic variation that you’re born with, which says nothing about whether a gene is being turned on or off,” said Dr. Hill. “It’s the difference between structure and function.” Dr. Hill investigated whether familial risk status for alcohol dependency influences DRD2 methylation, a process that alters gene expression.

Participants were drawn from a long-term longitudinal study incorporating families of proband alcohol-dependent people, as well as their parents and children. Dr. Hill and her research team conducted neuroimaging of the third generation, identified as high risk for alcohol dependence. The research team’s neuroimaging was supplemented by data collected through the original longitudinal study. Each participant had been seen at yearly intervals during childhood, then biannually as young adults. “We knew quite a bit about their family background and what they had been exposed to,” Dr. Hill said.

They compared the differences in scans between the high-risk participants and a low-risk control group, hypothesizing that epigenetic changes in the high-risk group would influence brain morphology. “We didn’t know what areas would change, so we just compared everything,” Dr. Hill said. The team’s analysis revealed reduced brain tissue volume in the high-risk participants in three regions, compared with the control group. They also found that methylation of the dopaminergic pathway was the associated mechanism for the volumetric change. The impacted regions, associated with facial recognition, emotion regulation and social cognition, may contribute to susceptibility to development of addiction.

Dr. Hill commented on the findings: “There is something happening in the environment of these high-risk children that changes the impact of the dopaminergic pathway. We know that most genes are turned off and on by the environment, so if we can show that being from a high-risk family can change that tendency, maybe we can understand why adversity can change the volume of critical areas related to alcohol use disorder.”

The “obvious next step,” she continued, is to see if similar effects are visible in younger children, where there is less chance of influence by their own substance use.