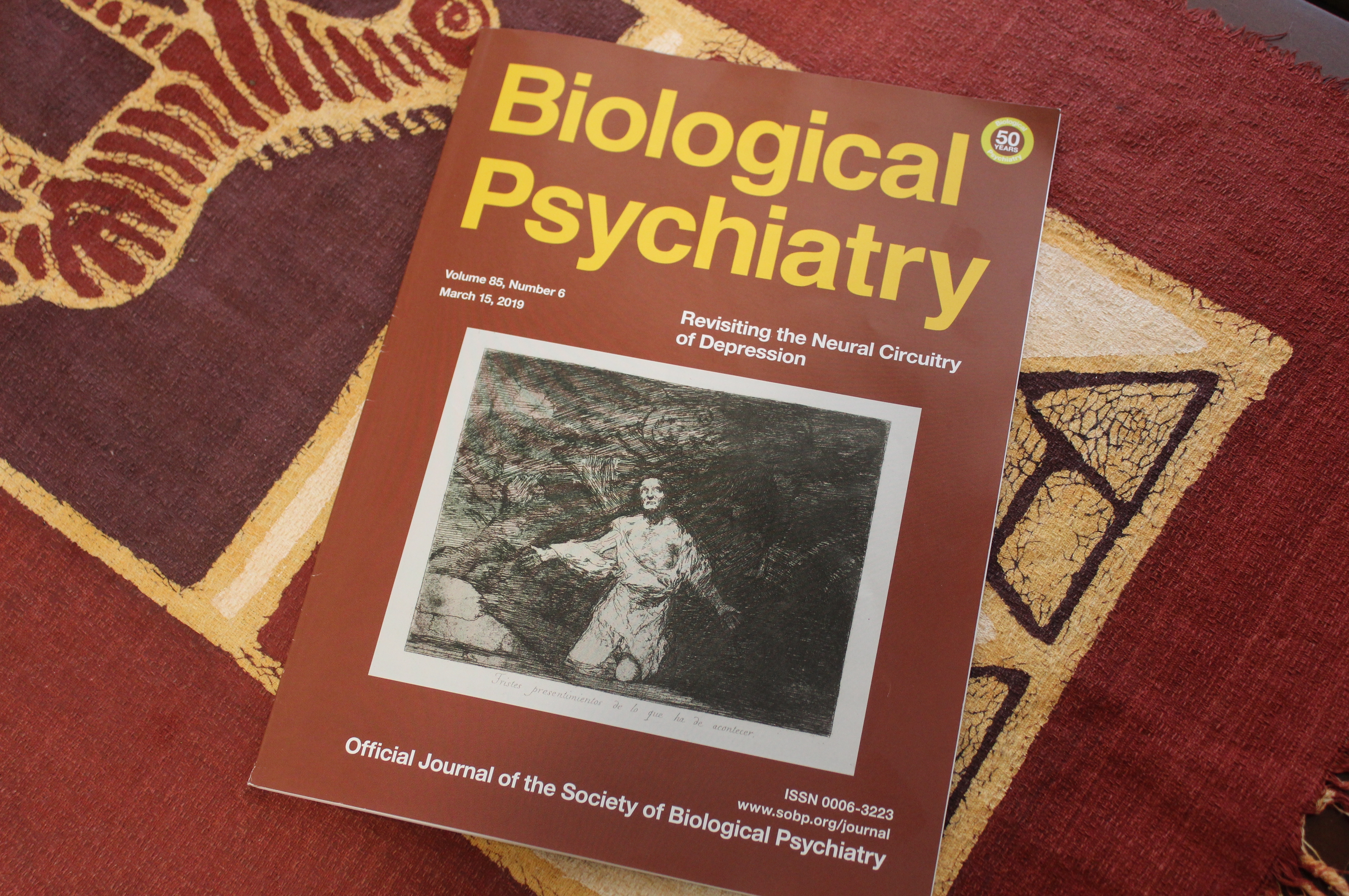 Suicidal behavior is often misunderstood as a strategic decision that follows a thorough evaluation of circumstances, alternative solutions and possible deterrents. Yet, clinicians know that those at-risk for suicide may not reliably assess the proportion of triggering circumstances relative to the impact of the suicidal act. Suicide can, at times, be especially difficult to understand because although it may appear impulsive, it represents an impaired ability to make decisions in contexts of uncertainty. Certain areas of the brain are associated with impaired decision-making: the medial orbitofrontal/ventromedial prefrontal cortex is implicated in disrupted learning of expected value and the lateral orbitofrontal cortex and lateral prefrontal cortex are implicated in the impaired ability to compare values while making a choice. While studies have demonstrated evidence of impaired decision-making in people who have attempted suicide, there is more to be learned about the influence of impairments in the ability to learn from experience and to make choices based on a value comparison of several options.

Researchers including Alexandre Dombrovski, MD, and Katalin Szanto, MD, of the University of Pittsburgh Department of Psychiatry, wanted to investigate what potentially underlies a suicidal person’s inability to find alternative solutions or consider deterrents while in crisis. The team hypothesized that people vulnerable to suicide have deficits in their ability to learn from experience and to evaluate the value of different options. To test this theory, they assembled a sample of 260 adults ages 47–79 years old, who were placed into one of four groups: suicide attempters with depression, non-suicidal patients with depression, patients with depression and suicidal ideation but no attempts and, finally, healthy control participants. The participants completed a decision-making task, with some participants completing the task a second time while undergoing functional magnetic resonance imaging (the results of the imaging are reported in a separate paper). The researchers’ analysis examined the patterns of value-based choices among those who had attempted suicide using value estimates from a reinforcement learning model.

The researchers found that suicide attempters had difficulty choosing between two options that were close in value, suggesting that impaired ability to compare values is cognitively related to suicidal behavior, possibly involving the medial orbitofrontal/ventromedial prefrontal cortex. Furthermore, those who had attempted suicide also had difficulty learning the worth of actions from their outcomes, which is consistent with cingulo-opercular dysfunction. The study was recently published in Biological Psychiatry.

Regarding these findings, Dr. Dombrovski notes: “How might these problems lead to suicidal behavior in real life? Thinking of choice processes, imagine a depressed person in crisis who is weighing suicide against alternative solutions. They might do so many times as they face one stressful situation after another. Most people in most situations judge suicide to be an inferior option. Yet we see that people prone to suicide sometimes pick options they should know to be inferior, a basic problem in the way they make choices. This means that some instances of suicidal behavior may be simply due to an error in the choice process, a slip, an accident. We also see a second problem: in a crisis, the best solution is often unclear, but can be found by trial and error. This trial-and-error learning is impaired in some suicidal people, making it hard for them to be confident in or even aware of alternative solutions.”